Ben White has finally been announced and confirmed as the Gunners' third summer signing after Brighton accepted a €50 Million bid for the 23-year-old. He was accorded the number 4 jersey which was previously worn by William Saliba who recently signed for Olympique Marseille on a season-long loan deal. 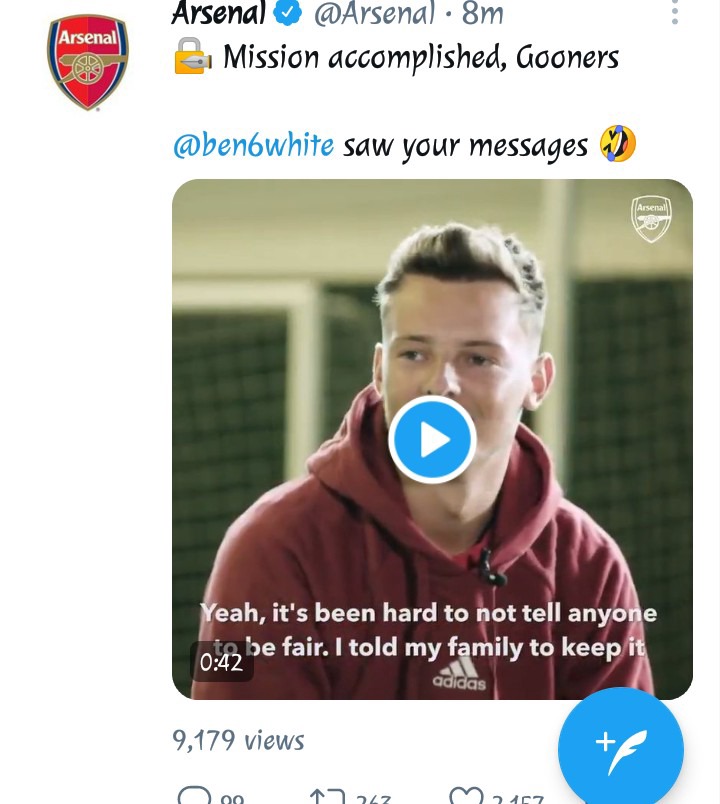 During his first interview as a Gunner, he admitted that the decision to join Arsenal was an easy one because the club speaks for itself with regards to its rich history. Also, he mentioned that he is “buzzing” to be a Gunner and that he can’t wait to be in front of the fans when the season begins.

Gabriel Martinelli has yet again broken headlines after he claimed that Arsenal is the best club in the world. He said that despite the terrible campaign during the half of last season, Arsenal had a very fruitful run in the second half of the season, which Martinelli pointed out is the main reason why he thinks Arsenal is on top of the world. 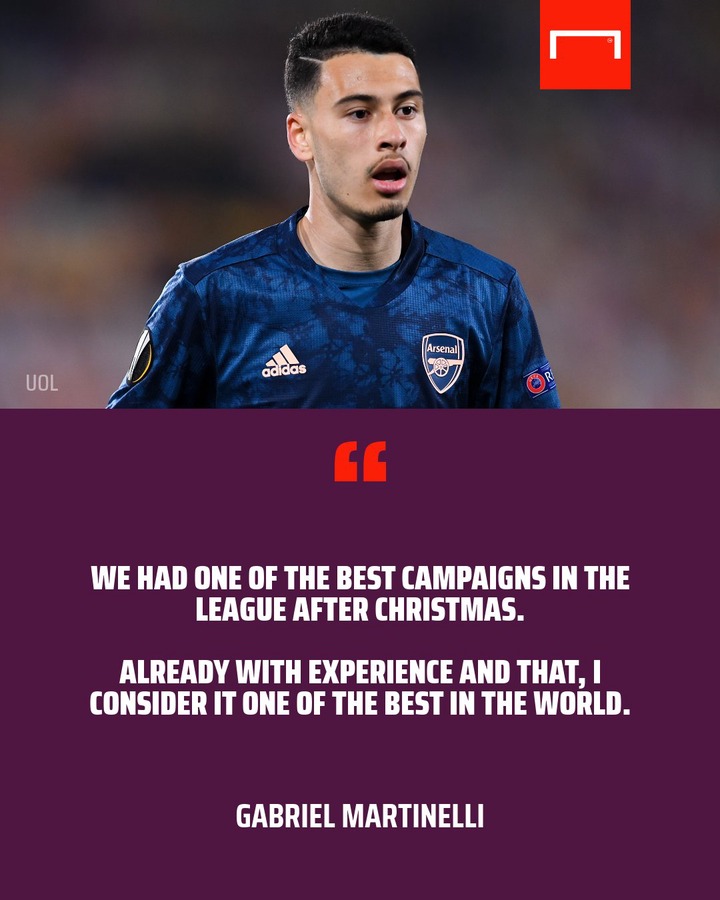 The 22-year-old is currently representing Brazil in the Tokyo 2020 Olympics. He is among the team carriers in the squad because of his versatile gameplay and attacking mentality. He was recently awarded the number 11 jersey which was previously worn by Martin Ødegaard.

Arsenal fans have advised Edu Gasper and Mikel Arteta to keep a close eye on Andy Derlot who plays in Ligue 1 for Montpelier. According to the data given by one particular fan, the striker would fit quite well in the Arsenal squad ahead of next season. If anything, he would be a great replacement for Alexander Lacazette. 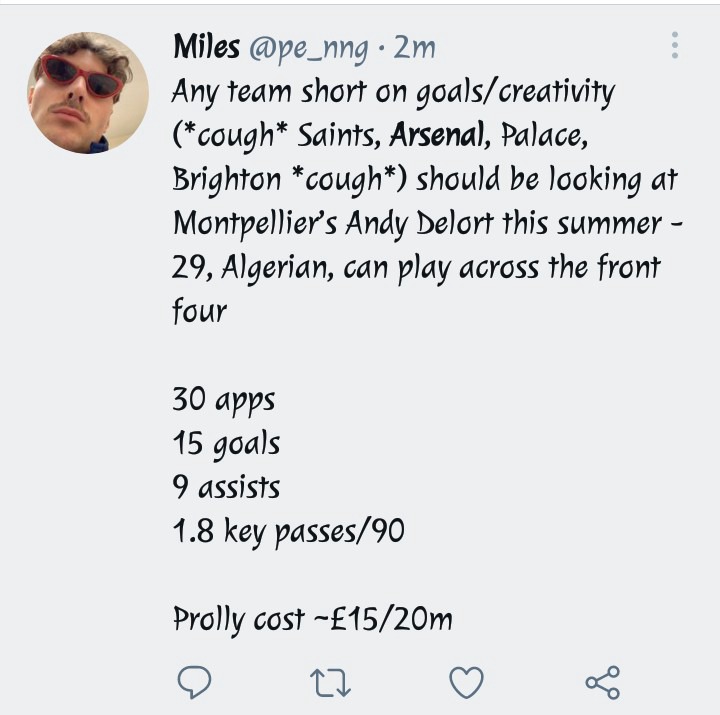 The biggest match that might determine Manchester United's position on the EPL table. (Opinion)