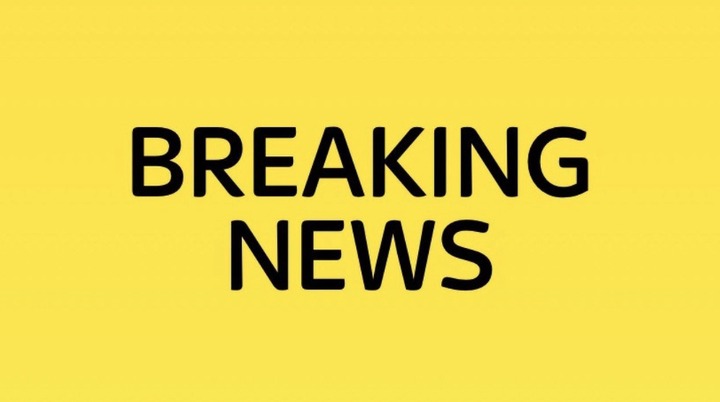 Premier League star duo and Tottenham Hotspurs players, Cristian Romero and Giovanni Lo Celso are reportedly facing a disciplinary action from the Lillywhites after joining up with the Argentine national team without a permission from the club. 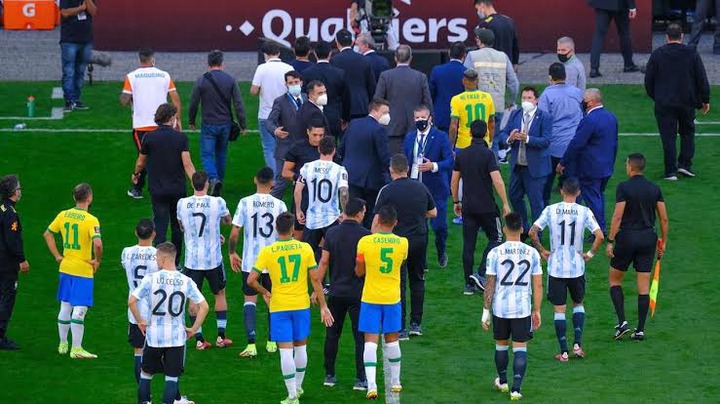 According to the latest reports from Sky Sports Journalist Rob Dorsett (via Football Daily), Romero and Lo Celso are set to be hit by hefty fines from the North London club, following their surprising decision to travel to Argentina for the World Cup Qualifiers without being granted a special permission from the sport officials of the club. 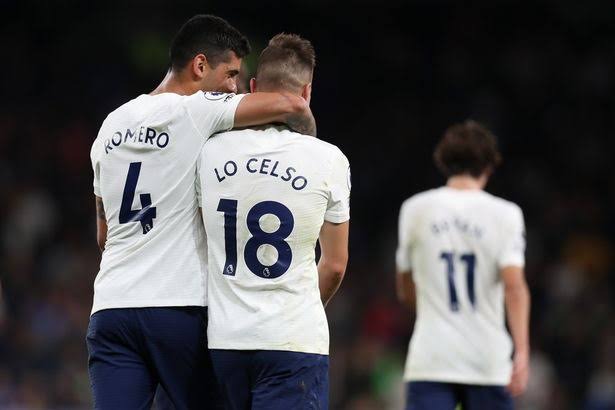 As seen on Sunday's game between Argentina and Brazil, the South American Football Association, CONMEBOL were forced to call off the match after the Brazilian health regulatory officials walked into the pitch shortly after the kick off to stop the game due to the presence of the Tottenham duo and Aston Villa stars, Buendia and Martinez who had not gone through a three-day self isolation despite traveling from the UK. 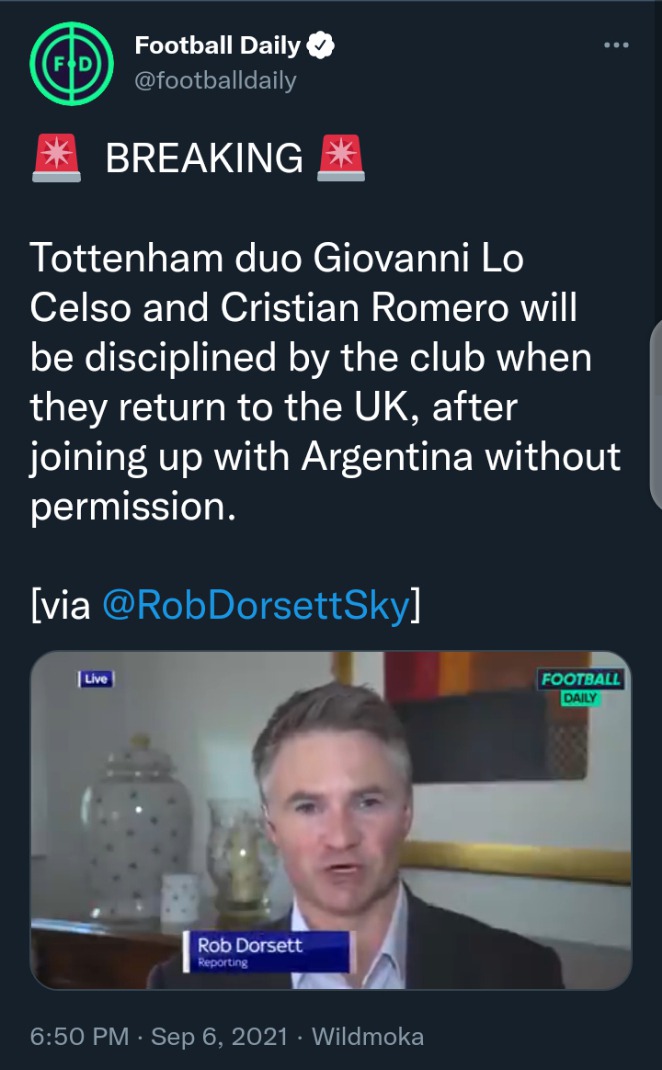 Hence, the Nuno Espirito Santo's side are said to have been left angry by their players' move and hence, waiting to impose a disciplinary action against them once they make a return to the club.