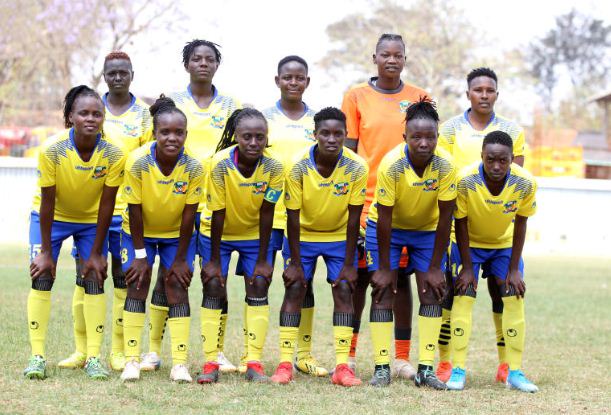 Kenya Women Premier League champions who are the regional defending champions Vihiga Queens will miss out on the showpiece as Kenya because is serving a FIFA suspension.

"This was an expected situation. We wish things could be different but until the suspension is lifted we can only keep fighting to be the best team so when the issues are resolved we will have a chance to represent the country again. The players knew what to expect so this does not come as surprise," said Vihiga Queens head coach Boniface Nyamunyamu.

Auka Gecheo, the CECAFA Executive Director has said the tournament which serves as the qualifier for the CAF Women’s Champions League 2022 will take place 28 July to 10 August in Arusha, Tanzania.

“We shall have eight teams that have confirmed taking part in the tournament with four teams placed in each group. The Arusha Abeid Stadium and the Black Rhino Academy, Karatu will host the tournament,” Gecheo offered.

On Sunday CAF announced that Morocco will host the TotalEnergies Women’s Champions League 2022.

Azimio pretests defections of MPs From constituent parties and independents to Kenya kwanza.

Check Out Some Of The Consequences Of Leaving WCB Record Label

Azimio Protests Defections Of Its Members Into Kenya Kwanza