Arsenal football club enjoys massive support from fans across the world. The English premier league this season has not be easy for arsenal . Arsenal fc has been disappointing fans with poor performance even losing to teams weaker than them.

Many fans have been blaming Arsenal fc coach Mikel Arteta of continued poor results in the club with some proposing his removal from that position. 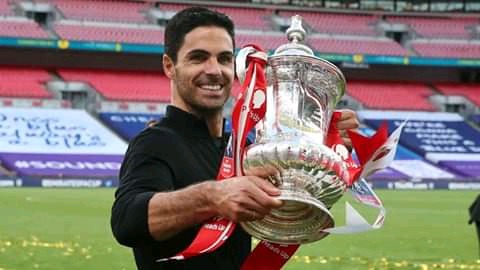 Some fans were of idea that the club manager should consider returning Arsenal player Mesut Ozil in the fist eleven.

Mesut Ozil has been out of pitch for some times following differences with club management. 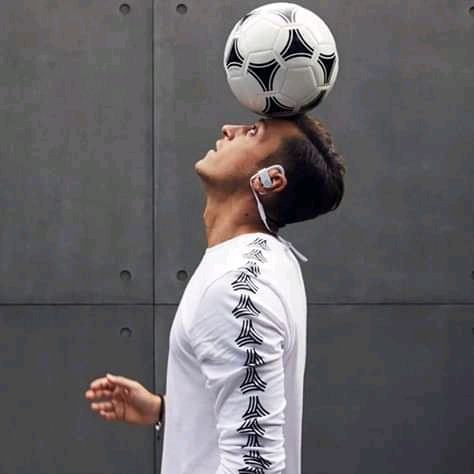 Yesterday they lost to everton and continued to risk being relegated after being in position 15 in the English premier league table.

Speaking about their match former arsenal fc player Ray Parlour said arsenal risked being relegated if they are persisted with their poor performance. 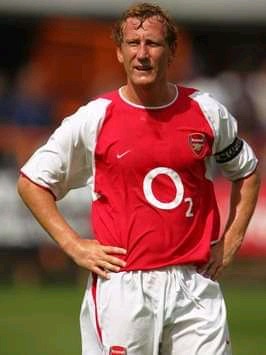 He further stated that there might be a major problem in Emirates if the club does not find a way to redeem themselves and win.

"You Can Steal Our Votes, You Can Deny Us Justice But I Can't Be Your Accomplice" Karua To Ruto.