Chelsea were drawn against the French side Lille in their round of sixteen. This appears to be an easy task for Chelsea . This is because Lille have recently been recording poor results against large teams. Chelsea are likely to defeat Lille at this stage and qualify for their quarter final. Due to the strength of their squad, they are capable of defeating great teams such as Bayern Munich and PSG incase they meet.

Manchester United on the other hand were drawn against atletico Madrid. The Spanish side is also having a terrible time. The red devils are capable of winning any game with their comebacks whichever the results. Historically, Liverpool came back against Barcelona and won the trophy. Similarly, Barcelona did the same and won the trophy. Since United can do this easily, they are capable of reaching out to the final match. 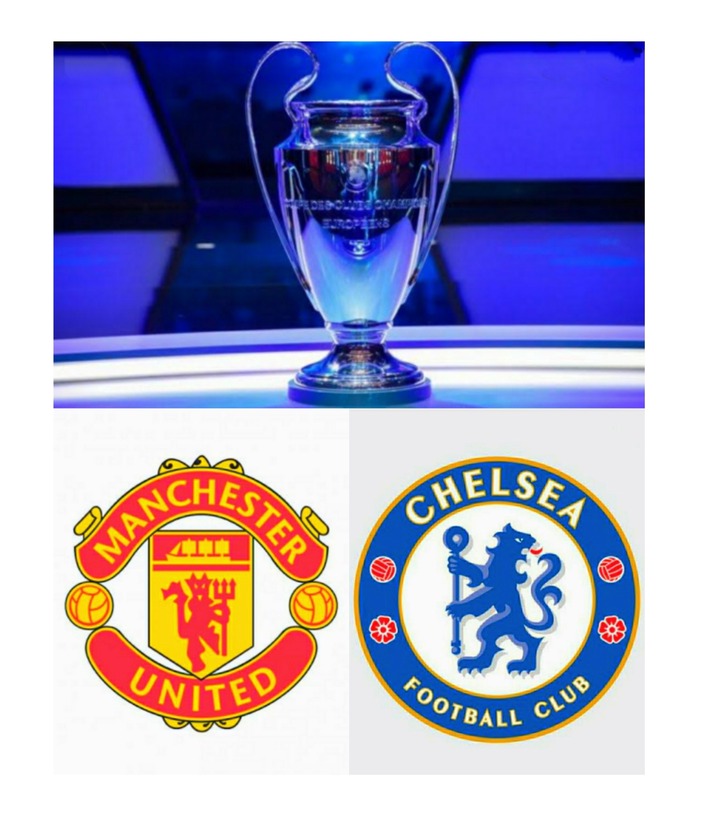 Incase the two meet for the finals, Manchester United will have an easy time due to the quality of the players in comparison to Chelsea.

Today's 6 Matches to give you 4k with little stake.