Despite a 2-1 away victory against Croatia last night, England U21 was knocked out of European U21 Championship. England finished the last in Group D, with 3 points and a goal difference of - 2. 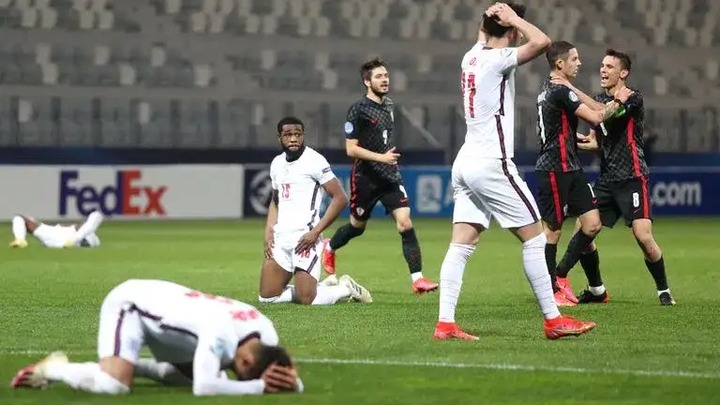 Following England's painful exit from European U21 Championship, tempers flared after the final whistle. Liverpool wonder kind Curtis Jones got involved in a post match fight with a Croatian player. This incident resulted into Jones being given a Second yellow card and left with bloodied nose. Follow the link below to watch the video. https://twitter.com/i/status/1377323844499824656 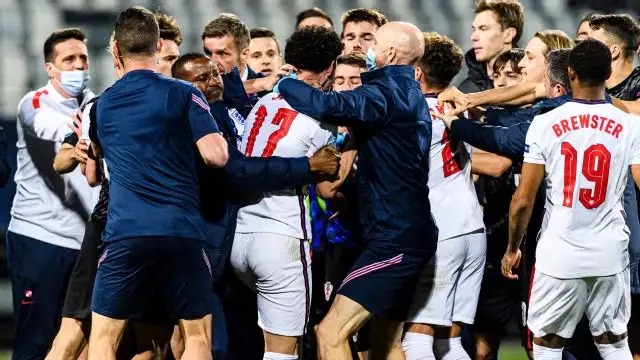 The Three Lions were so close to the next stage of the tournament only to be knocked out by a difference of one goal at the end of match. Crystal Palace's Eberechi Eze gave England an early lead through a 12th minute penalty. Curtis Jones' 74th goal made it Croatia 0-2 England. 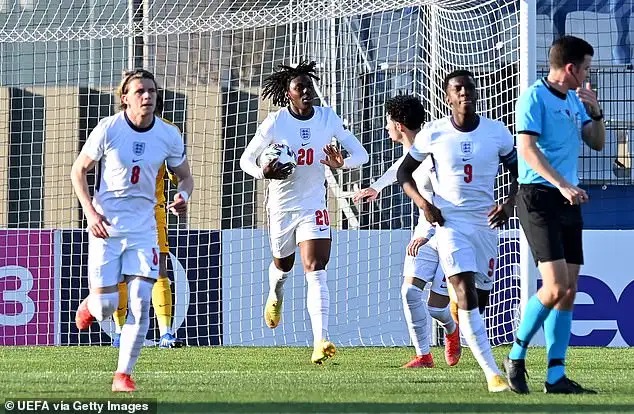 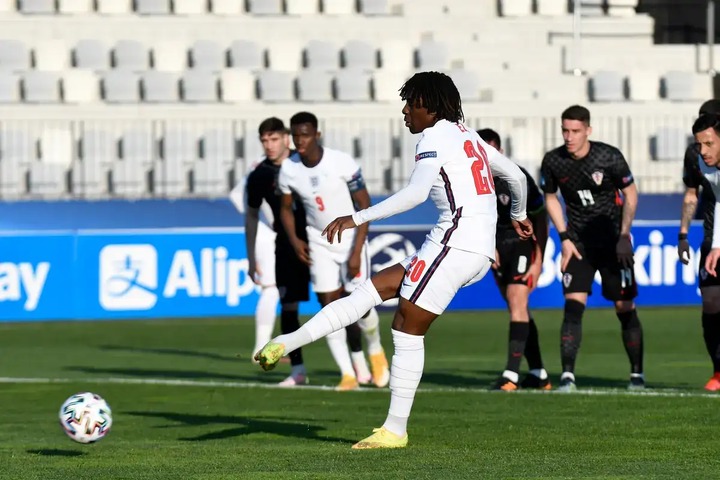 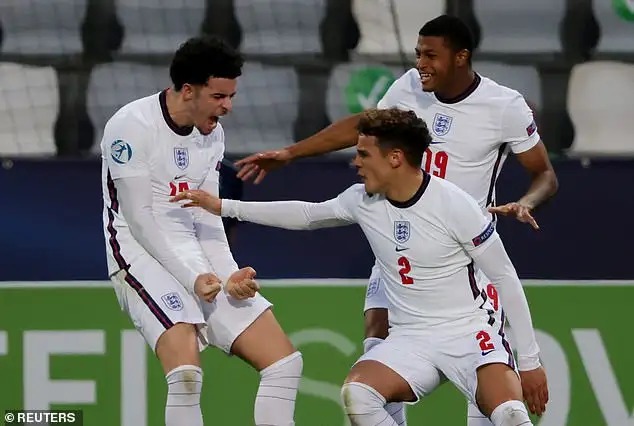 ﻿2-0 victory for England meant that they were to qualify to the next stage of European U21 Championship by a goal difference of - 1 while Croatia was to be knocked out by - 2 goal difference. However, things turned around after Domagoj Bradaric gave Croatia a vital goal in the 90+1 minutes. This goal a progress for the Croatians and a knocked out England from the European U21 Championship. 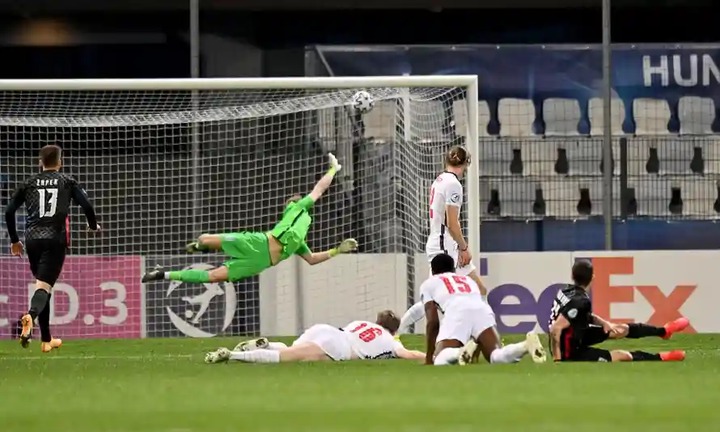 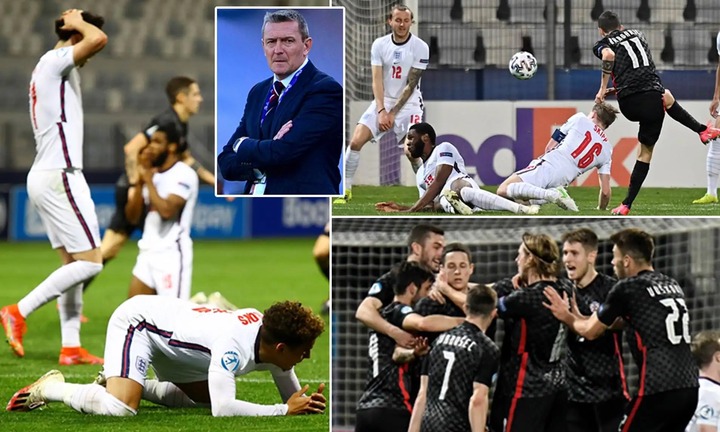 What do you think was the possible cause of the failure by England U21 in European U21 Championship?

EPL Top Scorers and Most Assists After Matchday 36