Former Chelsea striker Tony Cascarino has honestly revealed that Raheem Sterling could bring his pace and goal scoring qualities to Chelsea next season if the West London club will complete his signature this summer. 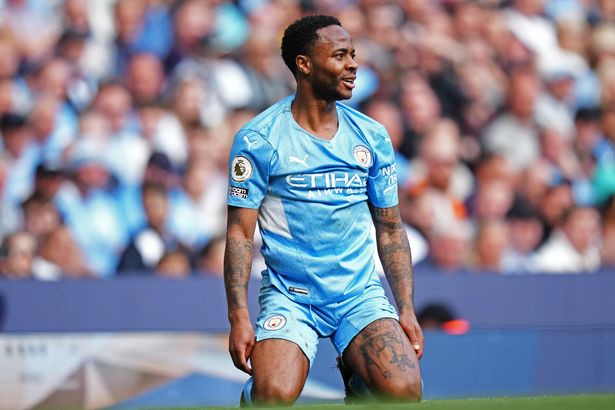 Raheem Sterling has been linked with a move away from Manchester City as Pep Guardiola is now planning on using different kind of players next season such as Erling Haaland. The England international has been outstanding for Manchester city since making a move from Liverpool to Manchester City back in 2016. The 27 years old has scored over 100 goals in the premier league and is tipped to excel at Chelsea if Thomas Tuchel could be able to lure him into the club. 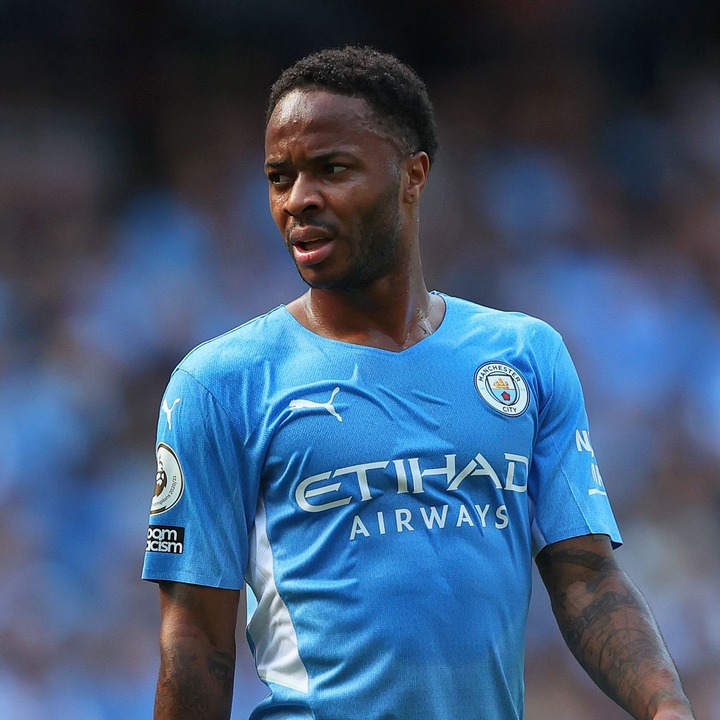 Thomas Tuchel has been lacking a regular goalscorer since moving to Chelsea and he is set to sign the England international as his goalscorer upfront. Sterling is expected to replace Romelu Lukaku who is also set to join his former team Inter Milan on a season long loan.

Former player Tony Cascarino has revealed that Raheem Sterling is a great wide player who is perfect for Chelsea hence he could excel at the club if he signs for them. 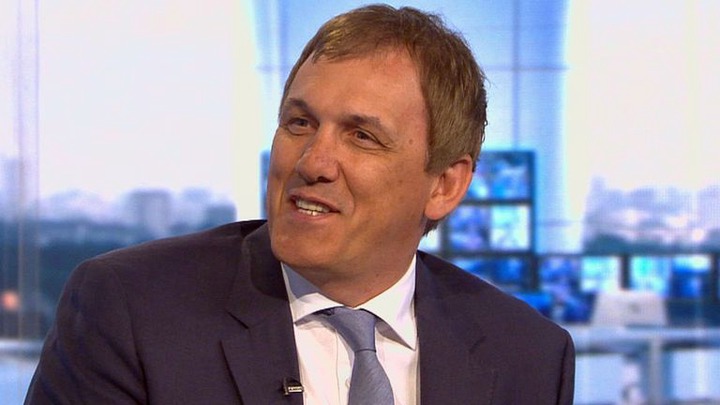 "I think Chelsea will make at least two big signings before the start of the season. Raheem Sterling is perfect for them, I think that they need that kind of player.”

"I love Raheem Sterling’s pace. There are so few players who can get to the byline as a wide player. People say that his finishing is not the greatest, but he always gets chances and always gets a decent number at the end of a season.”

Things You Should Not Put In Your Living Room.

Man Seeks To Marry Linet Toto Soon After Announced Winner, See What He Says Add On The Dowry

"How Love Led Me To Prison For 14 Years. I Learned My Lesson The Hard Way" Man Opens Up.