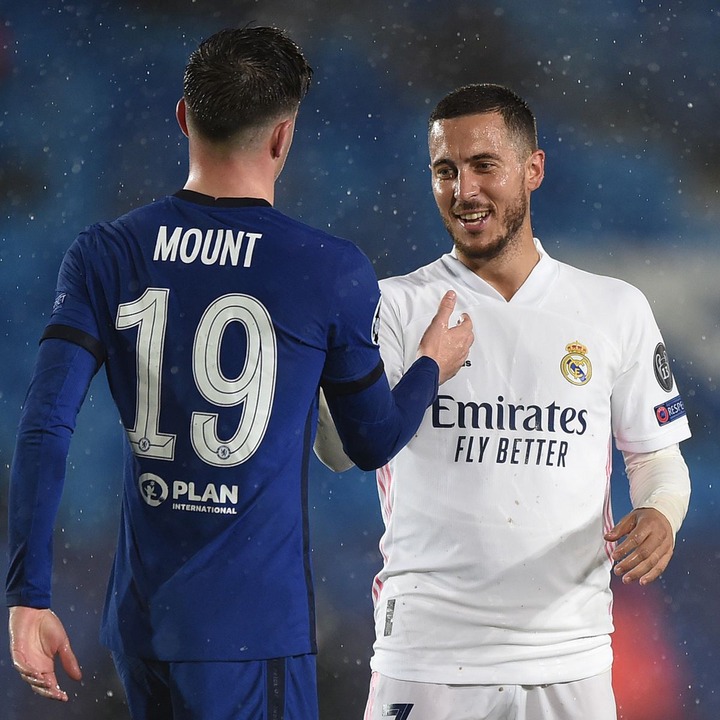 Former Chelsea winger has said he is going to prove his worth after injuries affected his signing to Spanish giants because his first two consecutive seasons have been hampered with injuries. Real Madrid spent £88 million for the Belgian player from Chelsea in 2019 to replace the departed Cristiano Ronaldo, with Hazard underperforming given the high expectations.

Eden Hazard has only managed to score only five goals in forty-six matches. This level of inconsistency has most Los Blancos fans impatient with the player and are looking forward to the imminent arrival of French and PSG forward Kylian Mbappe. 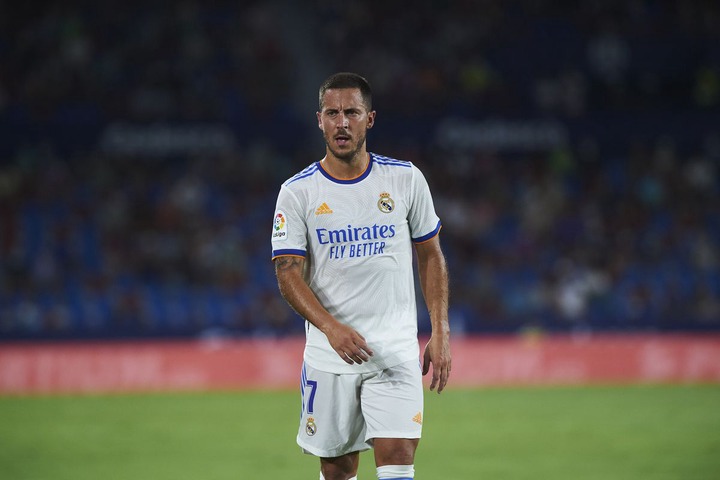 Hazard, now 30years old has played under club legend Zinedine Zidane and will be looking forward to making his case under returning Italian manager Carlo Ancelotti who delivered the club's 10th Champion's League trophy, La Decima. Hazard will be hoping to enjoy a season with no injuries, which has been blamed for his poor form and lack of delivery for the club.

Hazard, while speaking to Spanish media outlet HLN, said he's been working daily with the physio to improve his match fitness and stamina as he looks to lead the charge for a much-needed trophy at the Santiago Bernabeu with main rivals Barcelona significantly weakened after their club captain and legend Lionel Messi left for PSG.