Adam Johnson is a well known English professional footballer who played for a number of clubs before going to prison. Some of the clubs he played for include; Middleborough, Leeds United, Watford, Manchester City and Sunderland. He also played for the England national team 12 times and managed to score two goals.

Adam Johnson who was born on July 14th, 1987 was a well known footballer especially during his early twenties. However, Johnson's football career was ruined when he pleaded guilty to an offense of engaging in sexual activities with a minor. By that time, he was playing for Sunderland. 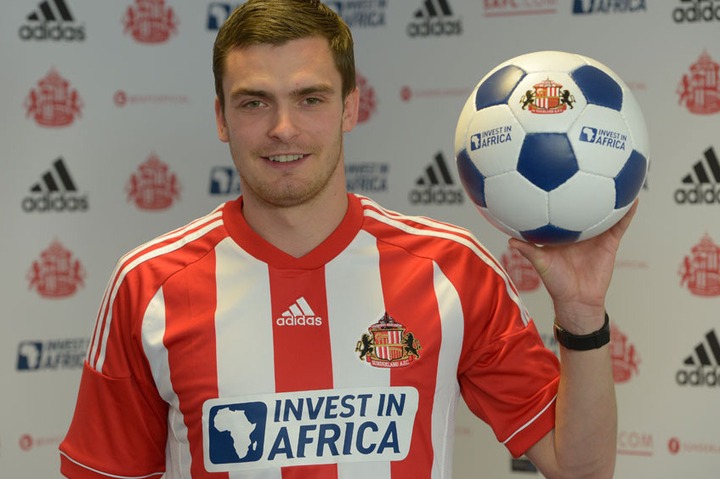 According to sources, Johnson started communicating with the 15 years old girl when his wife was pregnant with their first child in December 2014. He sent her a friendly request on Facebook which she accepted and the two went on to communicate several times before they finally met on Johnson's Range Rover. He was to sign her two Sunderland jerseys which he did. However, lust got the better part of him and he kissed the girl. Thirteen days later, he met the girl and once again he kissed and touched her.

In March 2015, he was arrested on suspicion that he was having sexual activities with a minor after the girl reported the matter to the police. He denied the charges and he was released on bail. He continued playing for Sunderland after he denied the charges. However, he pleaded guilty February the following year, 2016. Sunderland immediately terminated his contract of £60,000 per week. His wife also abandoned him. In March 2016, he was sentenced to six years in prison for sexually assaulting a minor and causing her severe psychological harm. 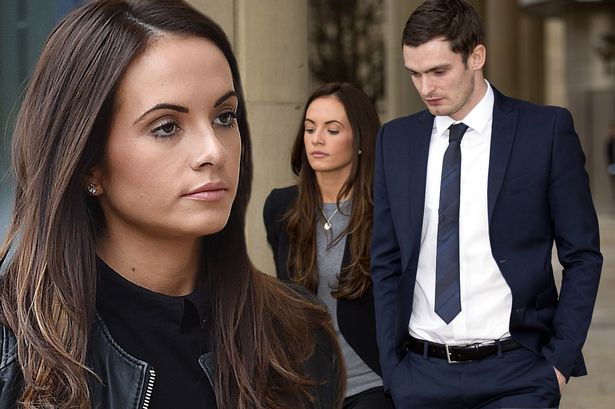 Johnson and his ex wife

While he was in prison in 2017, he sold his home for £1.7 million. However, he slowly built a seven-bedroom house. Adam Johnson was released in 2019 after serving just half the sentence.

The FA Cup winner of 2010/11 and the Premier League winner of 2011/12 season with Manchester City no longer plays football. The currently 33 years old is now working on his own businesses 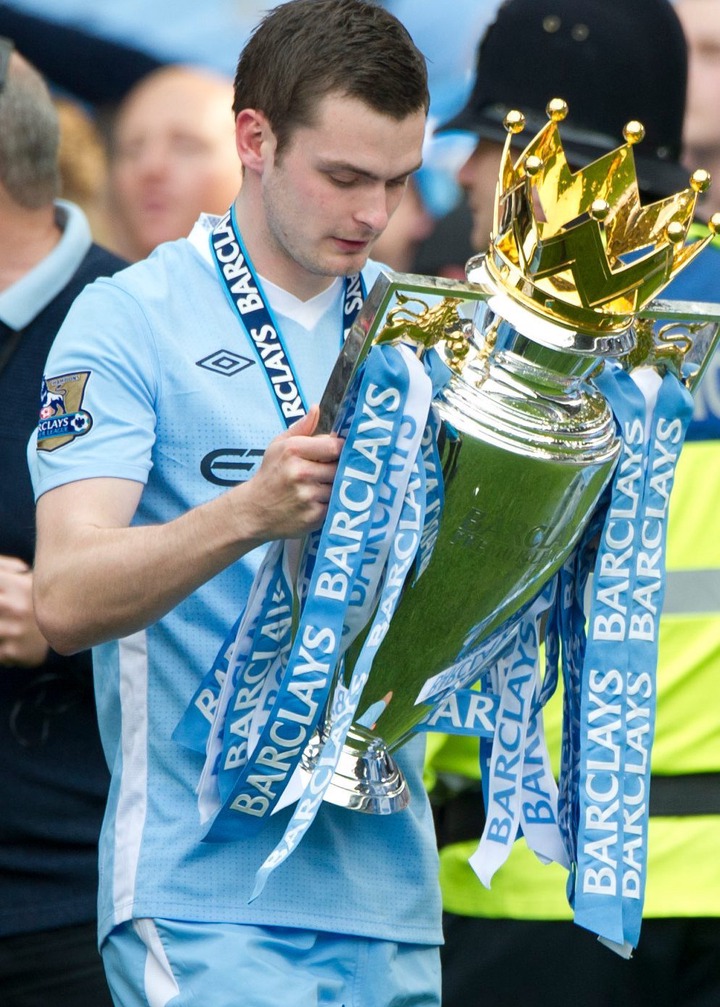