By Countrytrendnews (self media writer) | 2 months ago 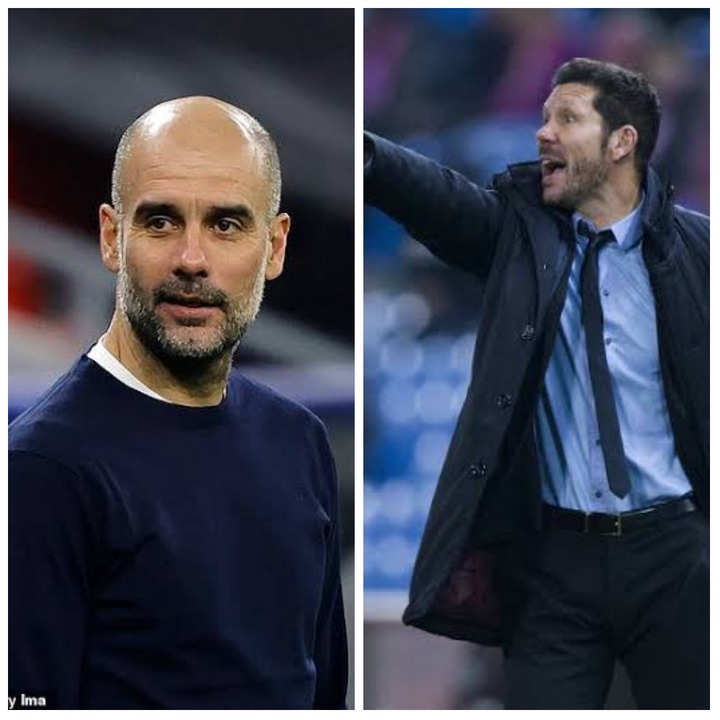 Pablo is an Argentine and Atletico Madrid football manager and former player who played as a midfielder.He has won many tittles with Atlético Madrid, winning La Liga twice, the Copa del Rey, two UEFA Europa Leagues, two UEFA Super Cups.He is the highest paid manager in the world, with his net salary estimated to 43.2 m euros gross per year. 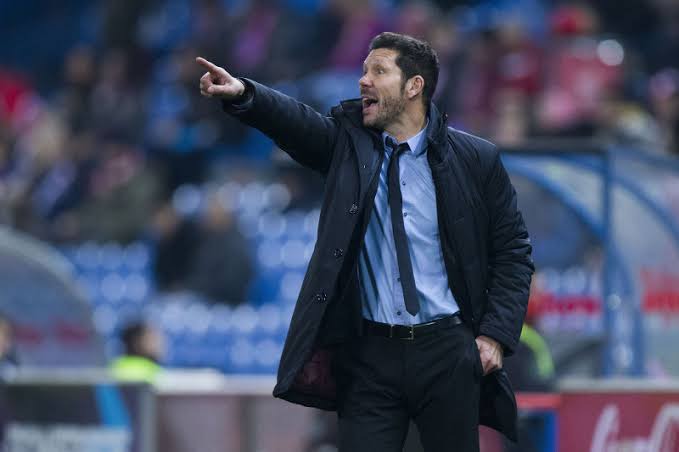 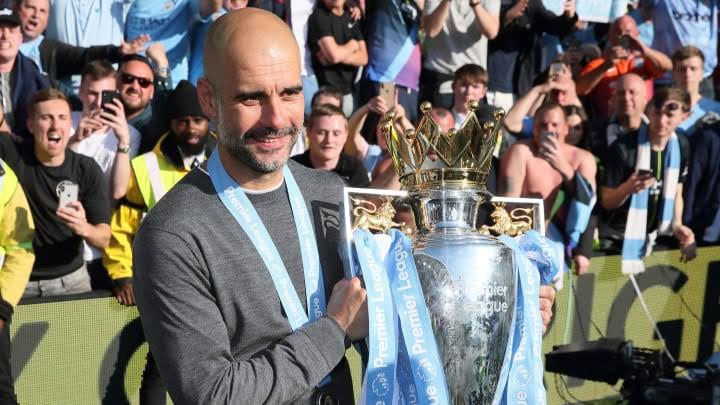 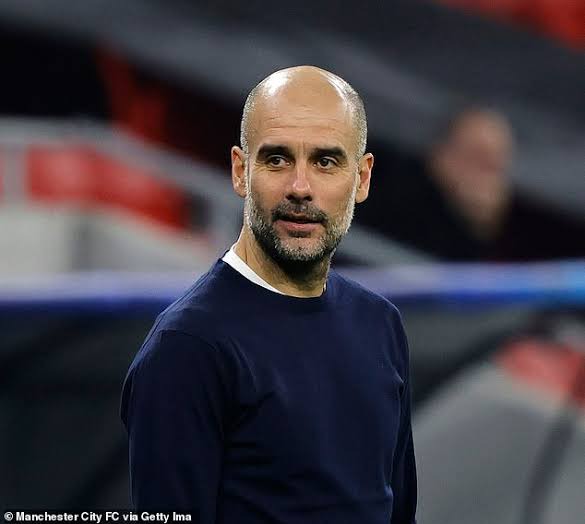 Klopp is the current Manager for premier league club Liverpool and the German former player.Liverpool have won a phenomenal 19 top-flight league titles, with Jürgen Klopp leading the Reds to their most recent in the Premier League in 2019-20.Klopp is the third highest paid coach across world, with estimated salary of 17.52 million euros gross per year. 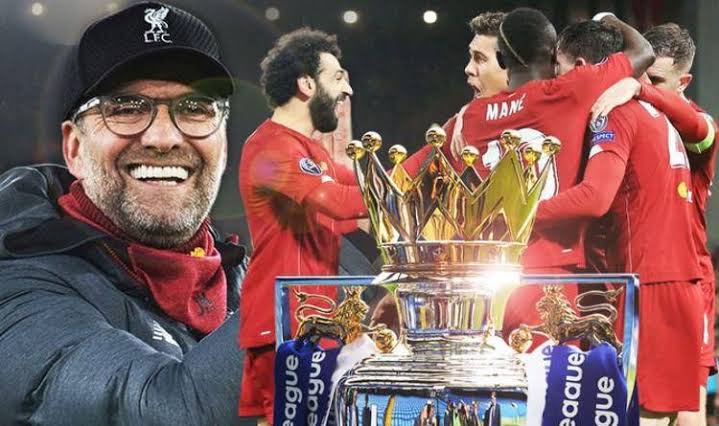 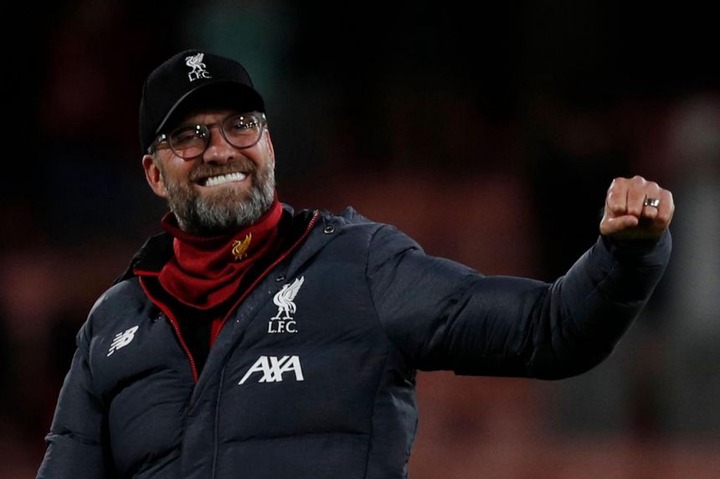 Mourinho is the former Premier league club's manager Tottenham hotspurs and the Portuguese former player.Jose Mourinho insists he has won 25 and a half trophies in his managerial career. The former Manchester United and Tottenham boss has a glittering trophy case, with 25 league titles and cups to his name.Despite of the trophy case,he occupy the position 4 highest paid coaches across the world with an estimated salary of 17.52 million euros gross per year. 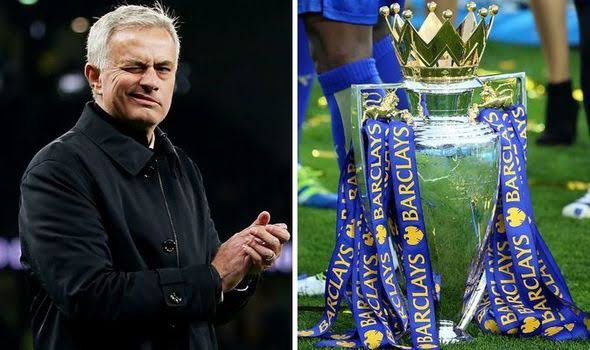