Cristiano Ronaldo surprised the world when he unexpectedly decided to leave Juventus ending his contract prematurely. He joined his former club Manchester United for a fee of £25 million and made a mark on his debut by netting a brace before he scored in his second outing for the Red Devils. He is currently with the Portugal national team for the international break. 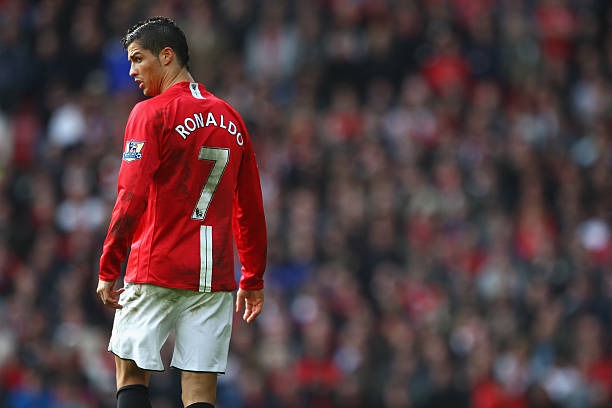 Ronaldo has been elemental in United's side since his return. He has received huge praise from fellow teammates who have accredited recent triumphs in UCL group matches to the five time Ballon d’Or winner. 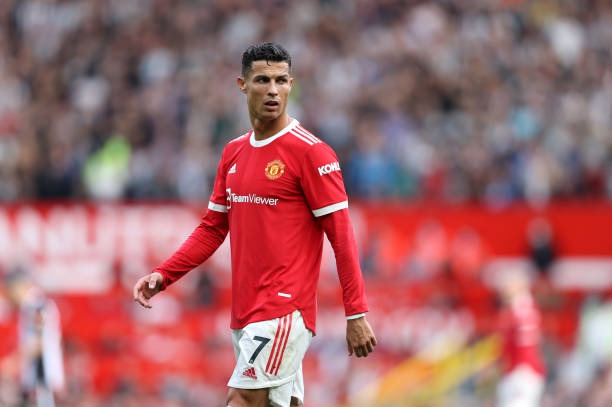 1. He is a committed blood donor, which broadly explains his lack of tattoos on his body.

2. The first ever Portuguese player to join Man United.

3. Ronaldo’s boyhood friend Albert Fantrau sacrificed his own place at football academy for him. 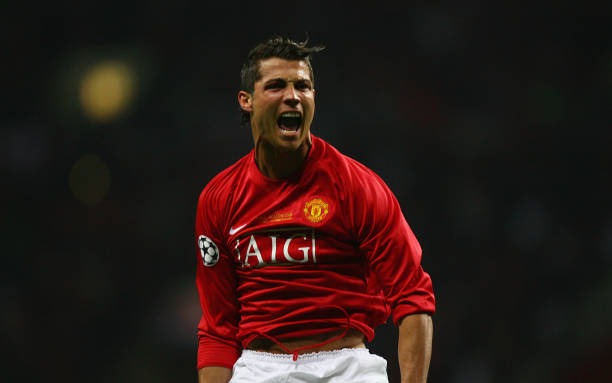 4. His father was an alcoholic, which is why he doesn't drink.

5. He underwent heart surgery when he was 15 years old that almost ended his playing career.

6. He was expelled from school at the age of 14 years.