By YrnMaGic (self meida writer) | 1 months 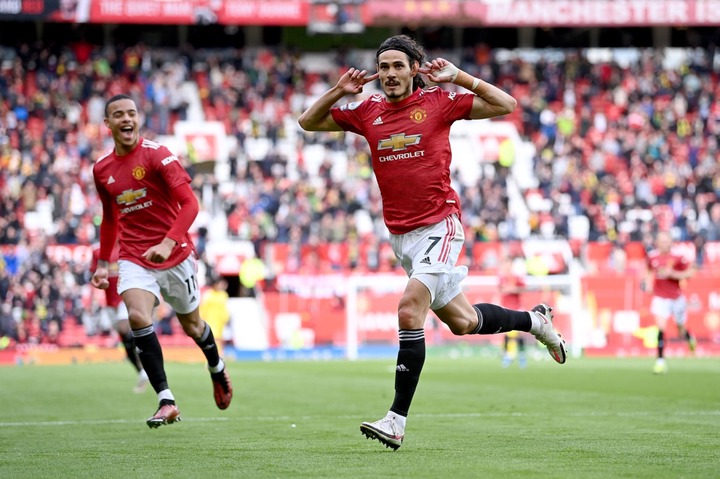 Edison Cavani has been in Red Hot form in the past few months which promoted the Red Devils to award him contract extension. The Uruguayan was unplayable against Fulham at Old Trafford as he produced a magic moment scoring a goal of the season contender as the Red Devils took an early lead. 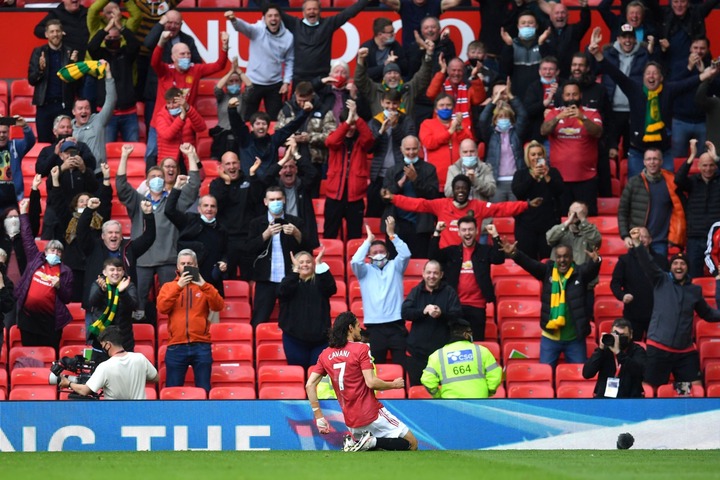 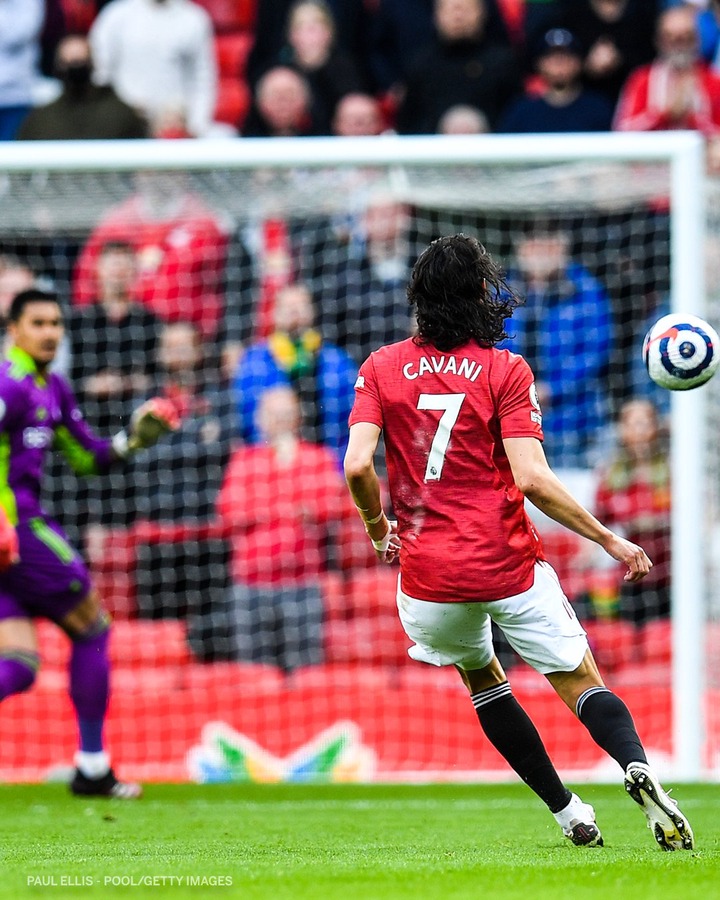 Cavani scored a chip form some miles away as his shot caught Areola off-guard heifer going in.

"15' - Edinson Cavani has just scored #mufc's goal of the season (sorry Bruno). He chips Areola from way out and is met by a roar from Old Trafford" Utdreport.

The former PSG man joins the likes of Rashford and Bruno Fernandes as the only three players with more than ten goals from one club this season, a record only Manchester United holds this season.

The Red Devils have already secured their top-four finish and will aim to finish strong regardless as they prepare for the Europa final.

Kenyans React Over Abolition Of Away Goal Rule By UEFA