COMBINED XI Who Have Never Won a World Cup Trophy

By Right_Winger (self media writer) | 2 months ago

The 2022 FIFA World Cup is just about to kick off and all football fans are eagerly waiting for it. There are some players who are probably playing their last world cup including Cristiano Ronaldo, Lionel Messi, Luka Modric among others. 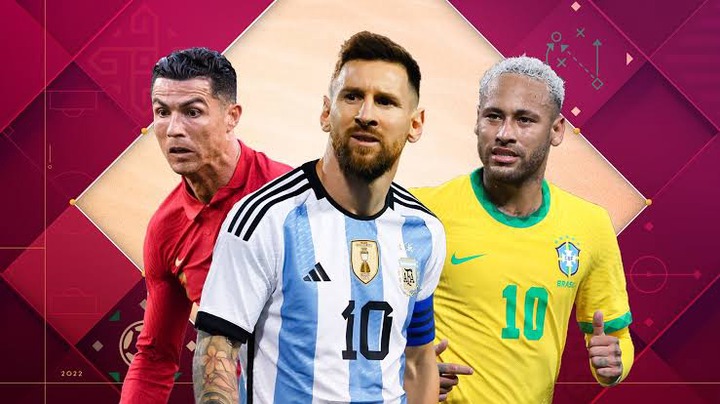 As this tournament nears, we are here to look at some of its moments. There are some players going into this competition with the aim of winning it for the first time as they have never won it before. There are also those who retired without lifting this trophy. So today, we are going to look at the combined xi that have never won a world cup. Let's see; 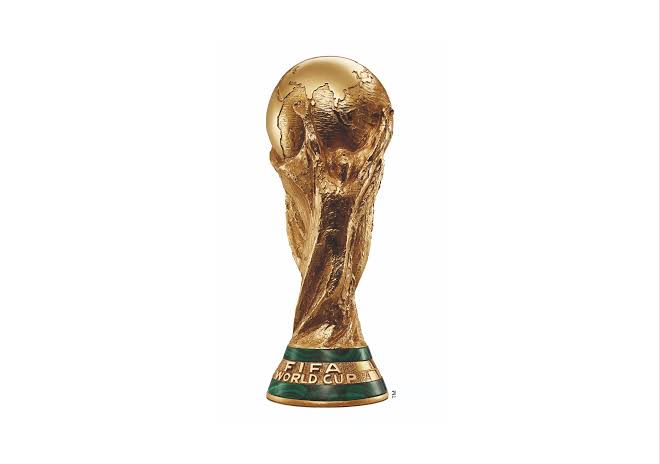 The team's goalkeeper is Peter Shilton who played for Leicester City and England national team. He was one of the best shot stoppers but he never had a chance to win the world cup.

In the defence, we have a central defence partnership of Ronald Koeman, who played for FC Barcelona and current Chelsea star Thiago Silva who is with Brazil national team in Qatar. The full backs are Dani Alves and Javier Zanetti who played for Argentina and Inter Milan. 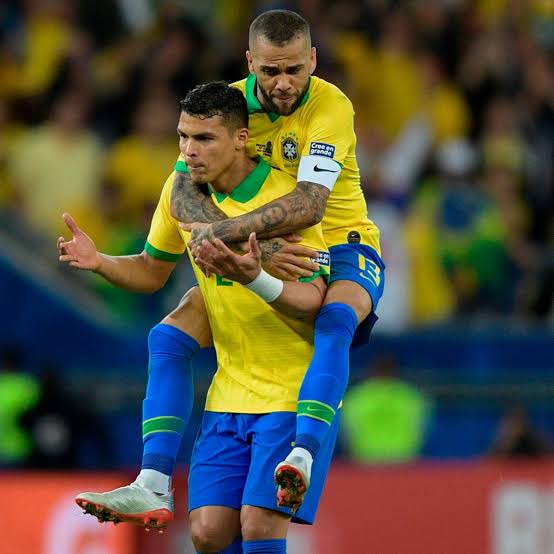 The midfield comprises Luka Modric who reached the final with Croatia in Russia. He's alongside Johann Cruyff and Luis Figo. 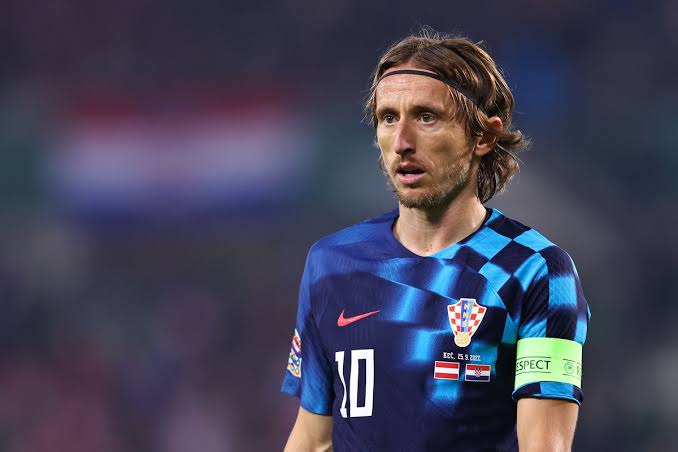 The attacking trio is stacked with two of the greatest players of all time Lionel Messi with Cristiano Ronaldo, alongside Marco Van Basten. 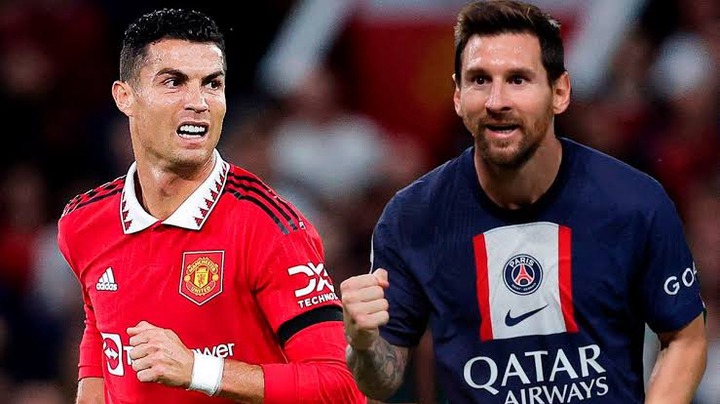 Below is the combined line up: 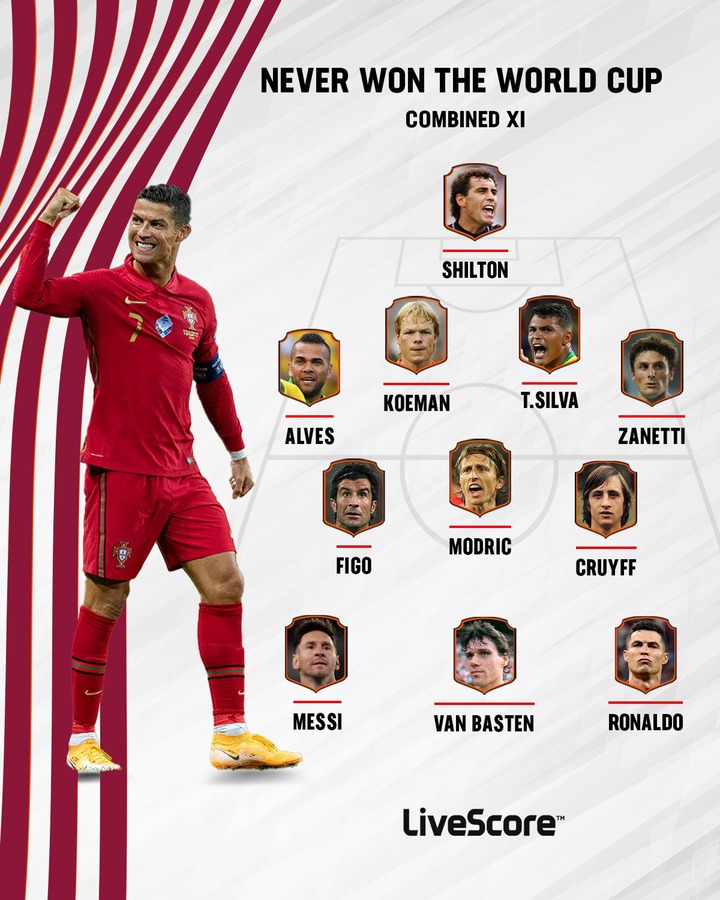