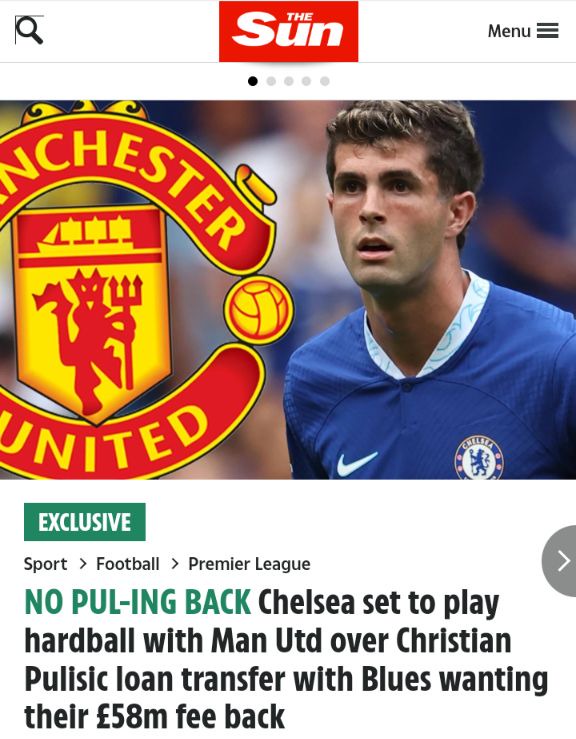 Manchester United are still struggling to capture high profile set of players to join the Erik ten Hag revolution. The red's have then been linked with Frankie De Jong from Barcelona despite other reports that they previously agreed on £72m fee. 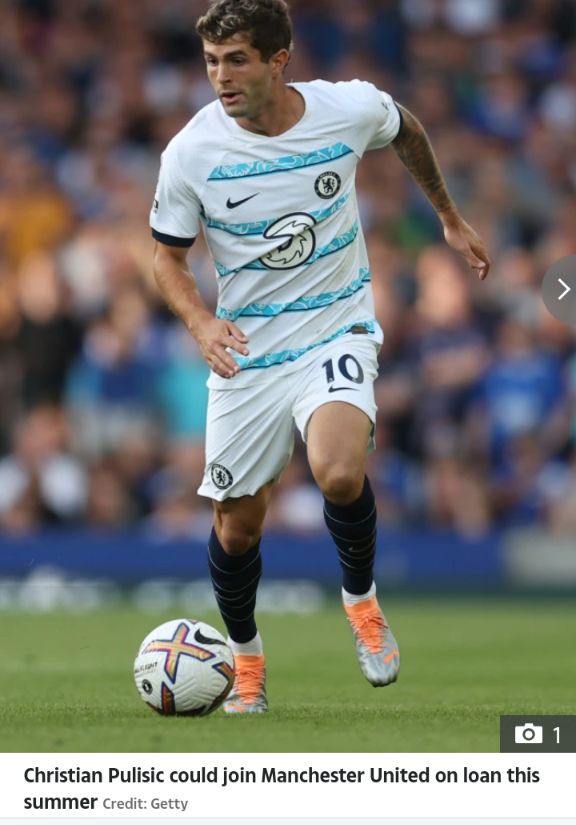 Still the latter hasn't made a move to Old Trafford due to various of reasons as per Sunsport report. Meanwhile Erik ten has his eyes on Chelsea winger Christian Pulisic as per Daily Mail report 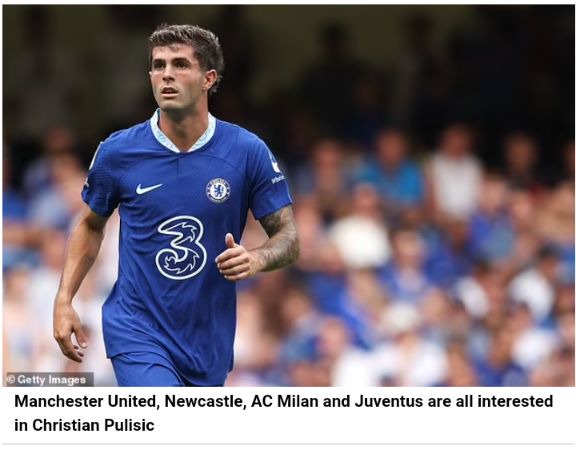 However the West London side have been reported by Sunsport that they look to get back around £58m. They paid a Bundesliga club, Borussia Dortmund back in 2019. He was rumoured to be set for a makeshift deal to sign De Ligt from Juventus by blues but that didn't come to happen. 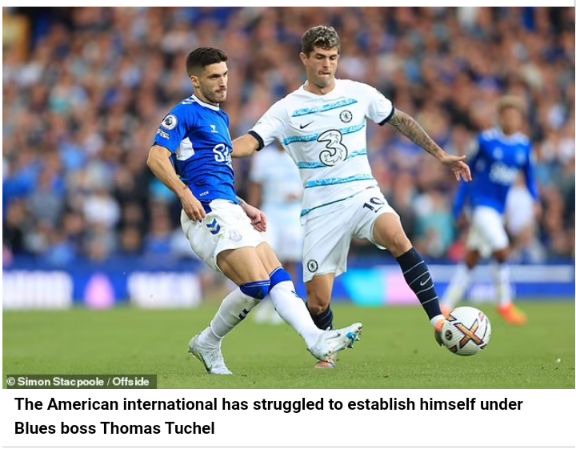 Contrary to Manchester United wish to take the American star to Old Trafford on loan basis this summer. Chelsea want to then make Pulisic exit at the Bridge. The permanent deal which may see the red devils pay close to £58m as per same report. 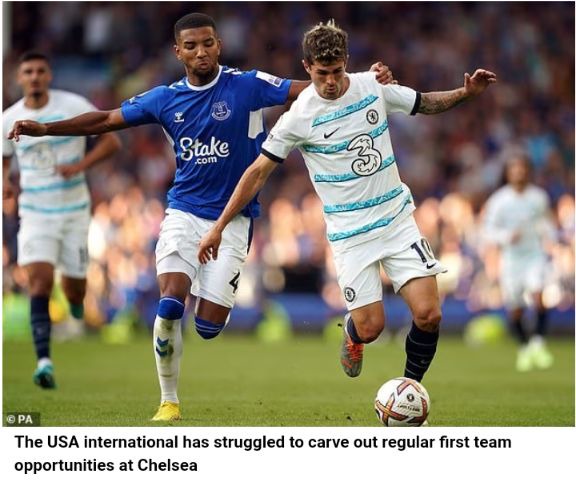 It's not clear if Manchester United are ready to meet that price tag at the moment for a player who has not been regular in their starting eleven under Tuchel last season. Chelsea are believed to be ready to play hardball in this transfer despite the player being less crucial in Tuchel's squad. 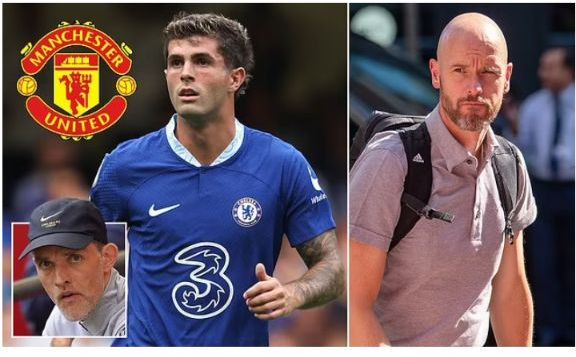 Miguna Breaks Silence After Wetang'ula Declared Kenya Kwanza as The Majority, Tell Azimio To do This

Pastor Kanyari Reveals That He Is Ready Yo Marry Again