Rumors: Chelsea Summer Signing Set For A Move Away From Stamford Bridge, Gerald To Replace Klopp 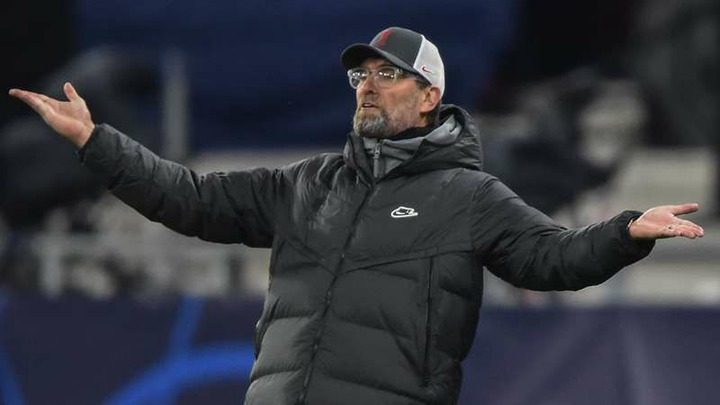 ​​Rangers are increasingly concerned about Jurgen Klopp's position at Liverpool as they risk losing manager Steven Gerrard. Talk of Klopp leaving Liverpool has escalated amid a disappointing Premier League title defence, while Gerrard's stock has soared as Rangers gallop towards the Scottish Premiership title. If Klopp who has a contract until 2024, as does Gerrard were to quit, then the ex-Reds captain is likely to be among the prime candidates to replace the German at Anfield. 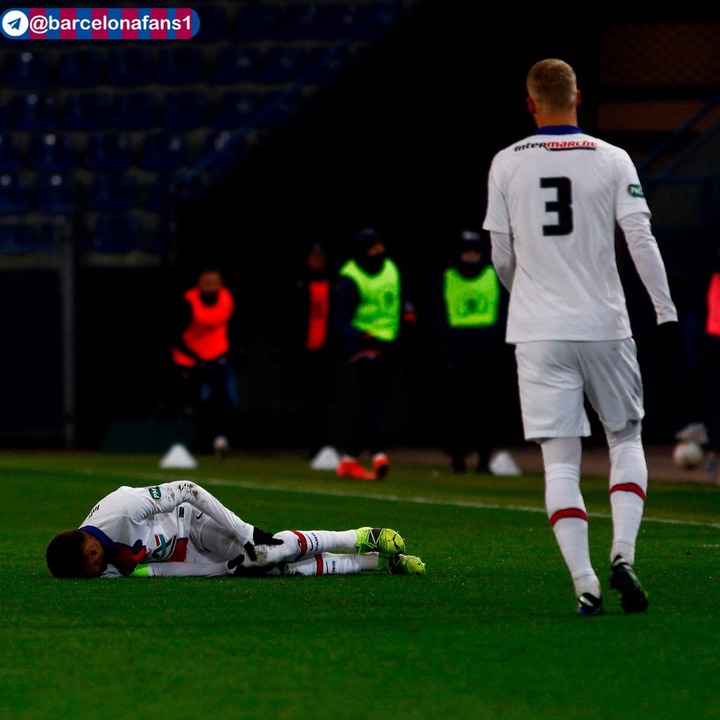 Neymar is set to miss the second leg of PSG vs Barcelona in the Champions League after failing to recover from a groin injury. (Football Joe) 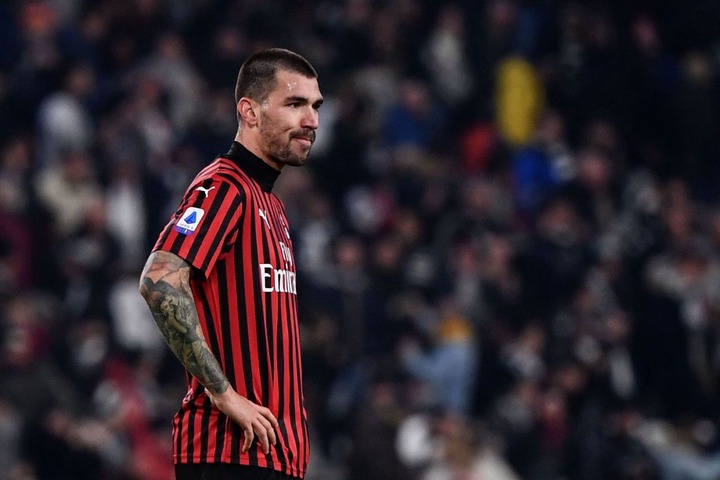 Alessio Romagnoli is expected to be back in AC Milan’s line-up against Udinese, while Franck Ribery could start for Fiorentina against AS Roma. 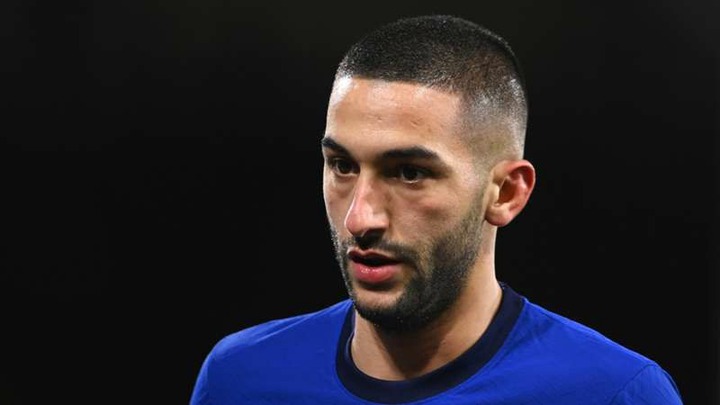 ​​Chelsea winger Hakim Ziyech is a summer target for Atletico Madrid. Ziyech was part of a big summer of spending by the Blues ahead of this season, but he has only scored twice for the Stamford Bridge side and has only started two games since Thomas Tuchel replaced Frank Lampard as manager. Atletico are expecting winger Vitolo to depart this summer and are reportedly eyeing Ziyech as a replacement. Chelsea are said to be open to a sale and could let the Moroccan depart for less than the €40 million they paid Ajax last year. 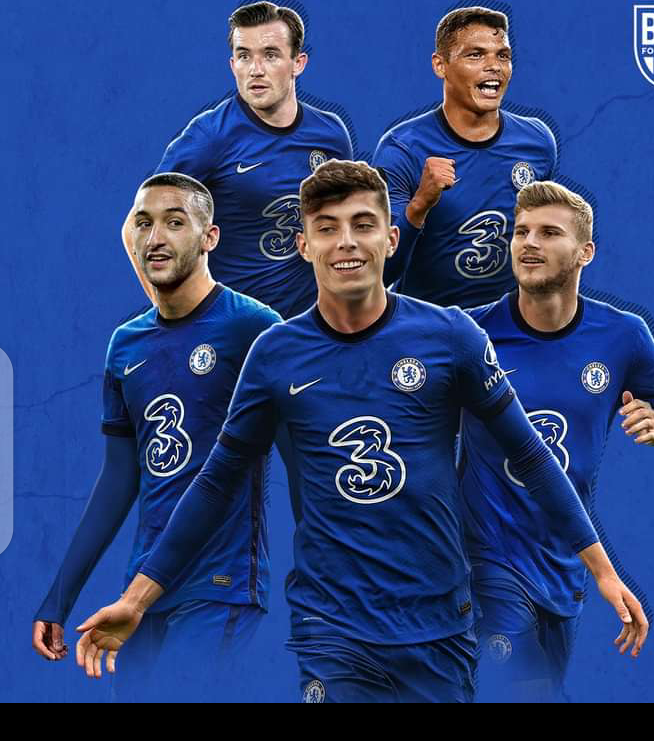