Famous WWE Wrestlers Who You Didn't Know Are Real Brothers

ld Wrestling Entertainment, Inc., commonly shortened to its trade name WWE, is an American professional wrestling promotion. A global entertainment company, WWE has also branched out into other fields, including film, American football, and various other business ventures.

In regards to the above, today we take a look at siblings who have participated in world wrestilng: 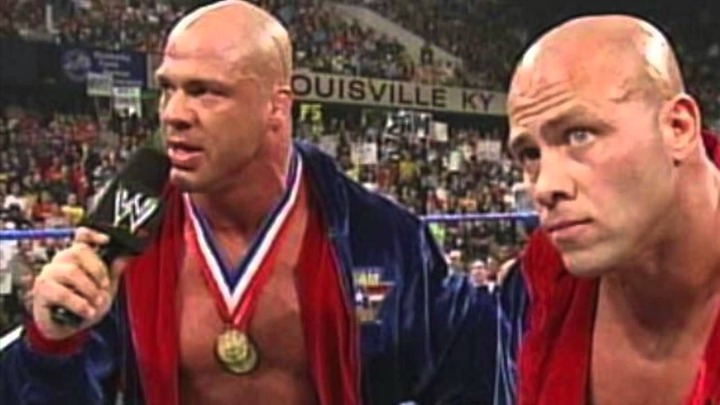 In case you've been living in space for the past ten years or so, former WWE superstar Cody Runnels aka Cody Rhodes/Stardust and Dustin Runnels aka Goldust/Dustin Rhodes are real-life brothers.

This comes as no surprise as the two were tag team partners a few years ago and they even successfully captured the WWE tag team championships.