By CommentatorNews (self meida writer) | 25 days 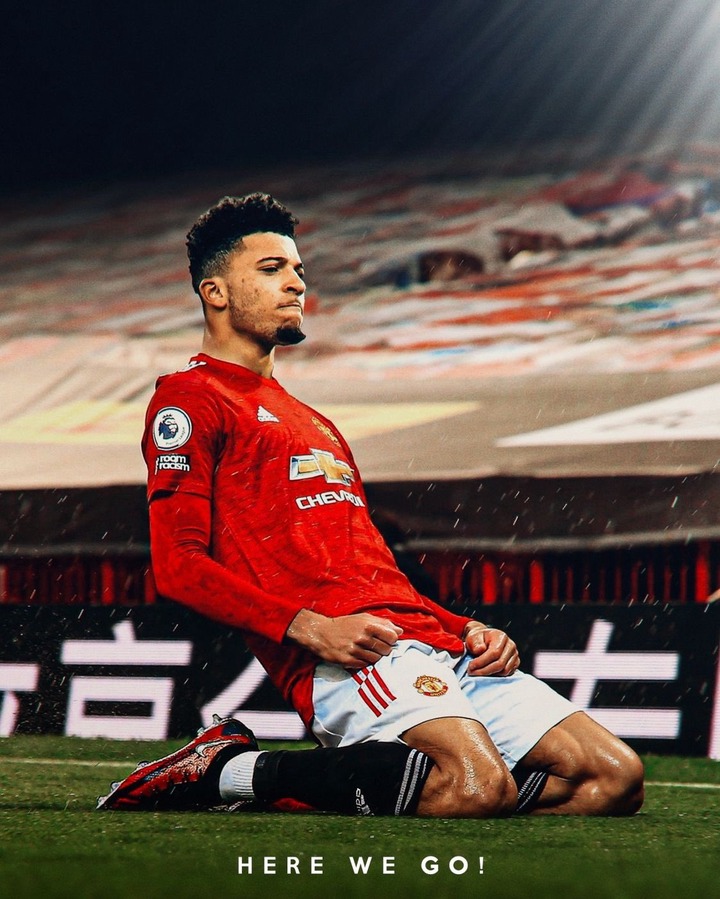 The news was just confirmed by transfer journalist Fabrizio Romano who has now reported that the two clubs have reached an agreement after two years of stalemate.

Sancho will sign a contract that keeps him at Old Trafford until 2026 after signing for an initial fee of £90m. 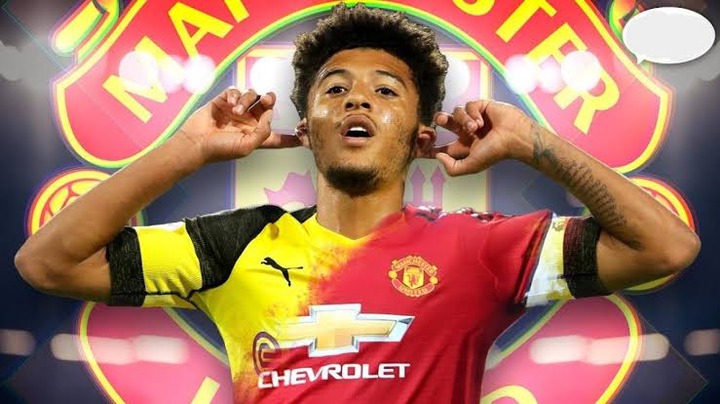 This is such a big move for Ole Gunnar Solskjaer as the arrival of Sancho could solve the big issue United have been facing on the right wing ever since the departure of Cristiano Ronaldo.