Crazy and controversial Goals celebrations of all time

There is no better feeling in football than scoring a goal that leads to wild celebrates on the pitch with the players and also sending those in the stand into ecstasy. Some players have already planned what they are going to do when they score a goal, whereas others are more spontaneous and just do what feels right at the time. 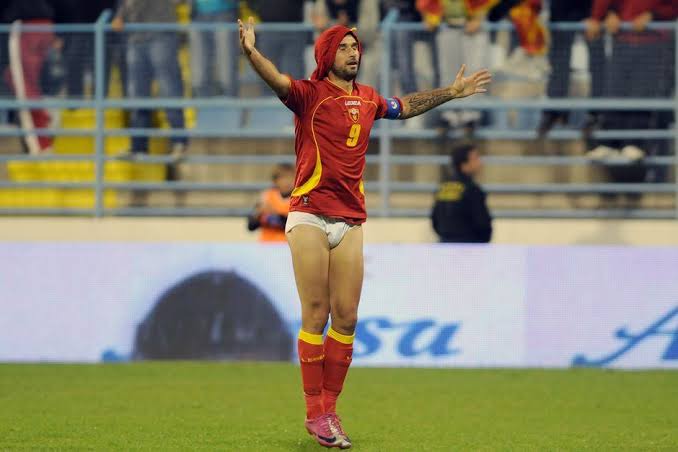 Having been accused by Everton manager David Moyes of regularly play-acting in matches, Suarez only had one thing on his mind when scoring at Goodison Park. 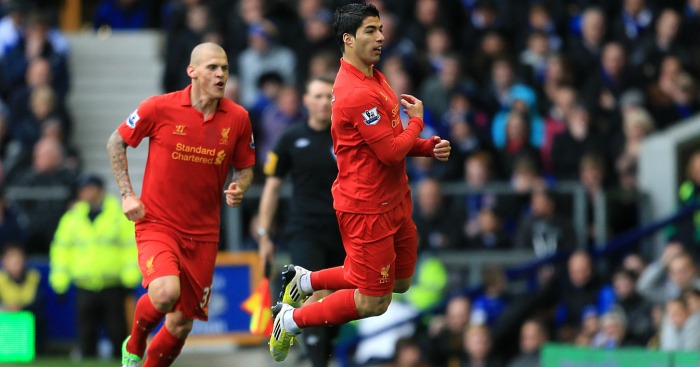 He raced over to the dugouts, where Moyes was stood bewildered, and threw himself to the floor with a wonderfully executed salmon dive. 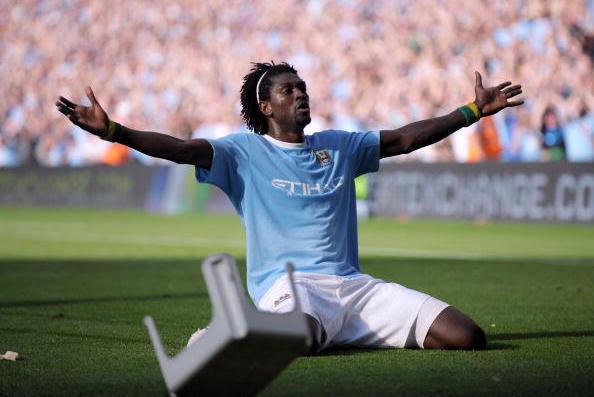 Emmanuel Adebayor caused a bit of a ruckus by sprinting the full length of the pitch to vigorously celebrate in front of the opposing team's fans back in 2009.

As if that wasn't enough, he was playing for Manchester City against his former club, Arsenal, and he incited quite a lot of vicious screams and insults when he taunted those who had formerly adored him. 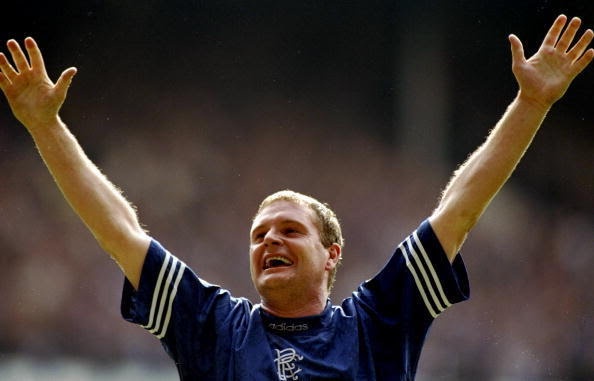 Paul Gascoigne earned himself a few months of death threats after pretending to play the flute, a Loyalist symbol, right in front of Celtic fans in a Glasgow derby.

It was taken as an insult to the Catholic-supporting contingent of the Celtic fans, though Gazza claimed not to have known about the symbolism.

He was heavily fined and disciplined by his club for the incident. 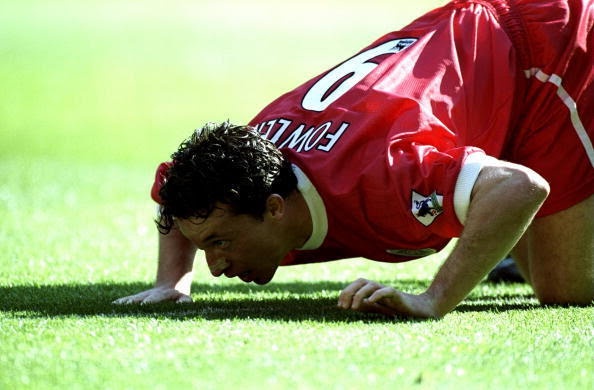 Back to the Merseyside derby. This time, it's Robbie Fowler responding to accusations from Everton fans that he used drugs—claims Fowler has always denied.

Against Everton, though, he decided to show the fans exactly what he thought of their claims by pretending to snort the whitened line of the pitch. The club and league officials were not impressed.

Nor were they fooled by Gerard Houllier's attempts to make viewers believe Fowler was eating the grass, a celebration from team-mate Rigobert Song's old club, Metz. 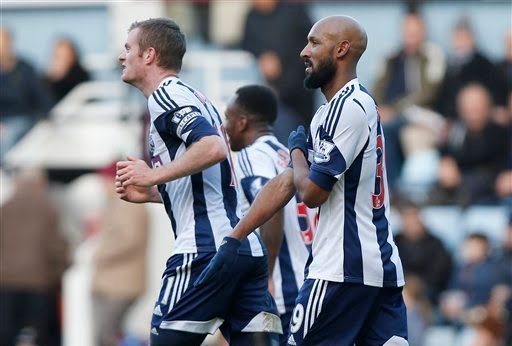 Anelka's "quenelle" gesture is interpreted as an anti-Semitic oneJewish groups had complained to France president Francois Hollande, describing the gesture as a 'Nazi salute in reverse'. They linked it to increasing anti-Semitic remarks and acts in the country."

Anelka's use of it has caused outrage with many groups, including Kick It Out and the West Brom Official Supporters' Club. An impending ban awaits the striker, likely in excess of the five-game minimum term.