By AustineBarasa (self media writer) | 6 months ago 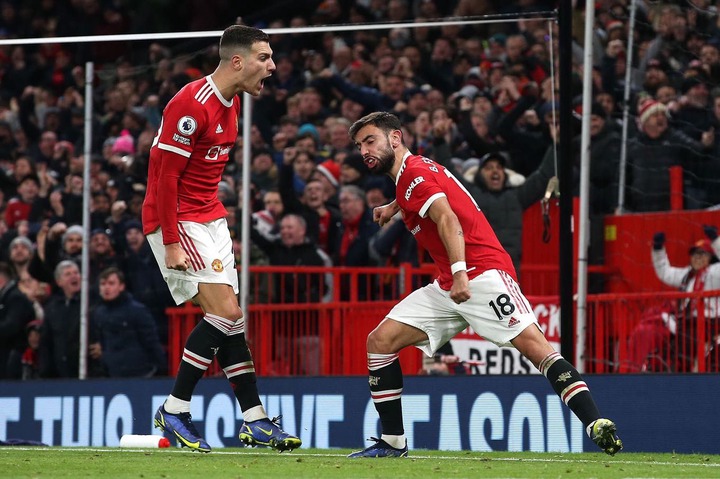 In the aftermath of Manchester United's 3-2 win as they hosted Arsenal at Old Trafford for a Premier League clash yesterday night, a number of players in the team have lauded outgoing caretaker manager Michael Carrick for his great job.

Carrick who will be replaced at the helm of Manchester United by the recently appointed and permitted Ralf Rangnick announced that he will be leaving the club after his fifteen years at Old Trafford as a player and an interim coach.

His announcement of the departure has seen players react differently as they prepare to officially bid him goodbye today on Friday.

Bruno Fernandes were among those players who reacted to Michael Carrick's good job and performance ahead of his exit.

Speaking in a post-match interview after the win against Arsenal, Bruno Fernandes recognized Michael Carrick as an underrated individual who can really make a good coach should he get a chance to be in that position. 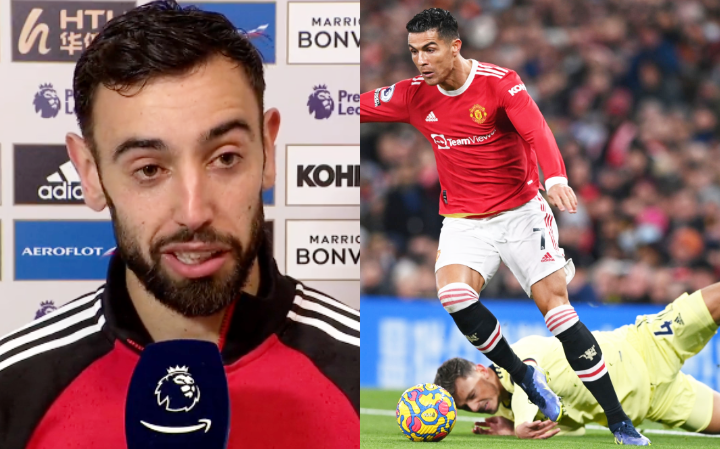 In his own words, Fernandes said that "Michael Carrick can be a really good manager if he gets that chance."

His reason for saying this being that "he knows how to speak, he knows a lot of football, he was one of the great players that not so many people in football talk about but for what I've seen he can be a top coach."

Fernandes also revealed that they will meet the incoming interim coach Ralf Rangnick today to start preparing for his debut game on Sunday as well as the midweek Champions League clash against Young Boys. 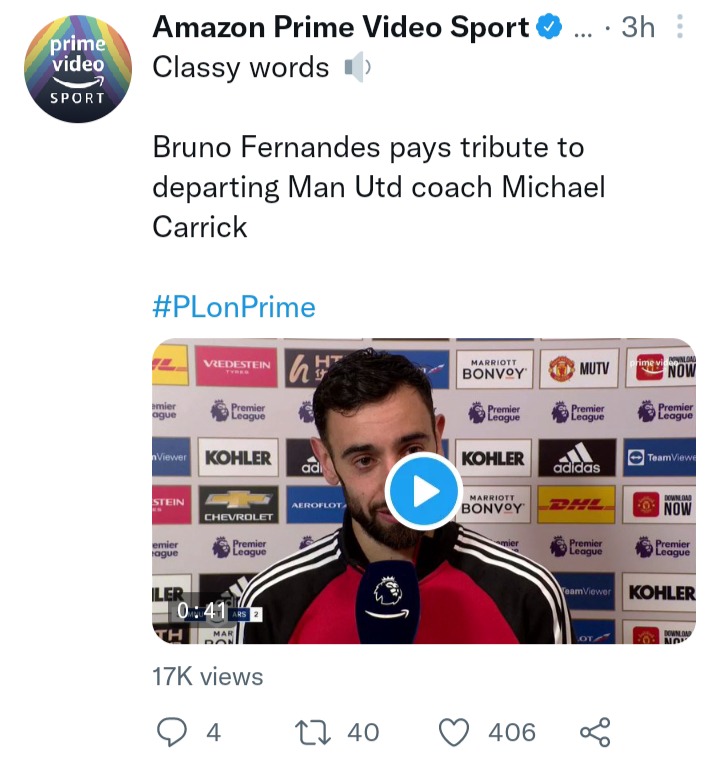 In his reaction, Scott McTominay said that "It's hard to put into words how much you have helped me, what a footballer and what an amazing man off the pitch. That win tonight was for you Carras. Wishing you the very best - LEGEND." 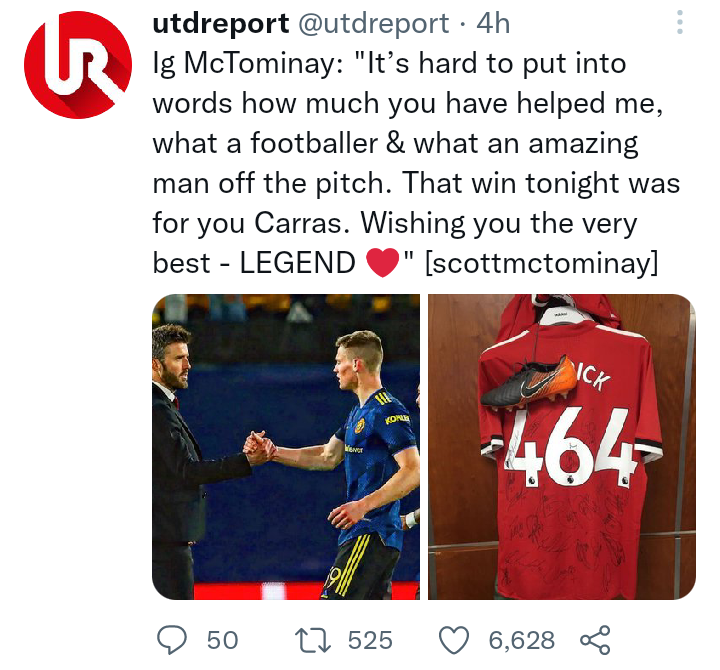 Prior to his exit, Carrick had seen Manchester United through three games and in all those, the Red Devils never lost a game.

First was a win against Villarreal in a Champions League encounter then a draw with Chelsea in the Premier League followed by this win 3-2 against Arsenal.