Former Manchester United player and legend Rio Ferdinand has surprisingly slammed Arsenal star Bukayo Saka as the player who should not be in the nominees for the premier league player of the year award ahead of Christiano Ronaldo. 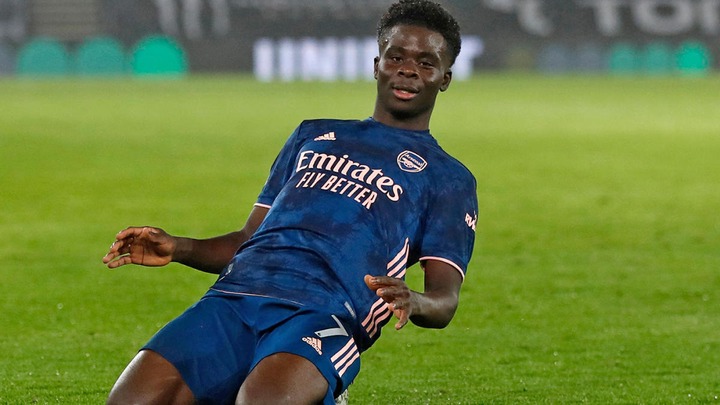 Bukayo Saka has been on a fine form this season scoring 12 goals and six assists in 40 appearances in all competitions. On the other hand Christiano Ronaldo has been outstanding this season being the main man for the Red Devils this season scoring 24 goals and 3 assists in 39 appearances in all competitions. The five times ballon d'ior winner was however left out of the nominees and his former teammate and captain Rio Ferdinand has honestly revealed that the Portuguese should be selected ahead of Bukayo Saka. 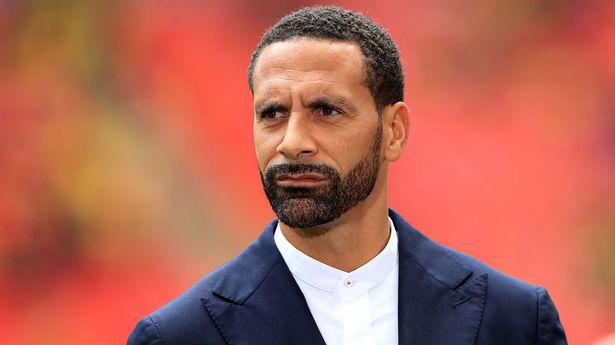 “Saka’s in the Player of the Year nominees? I wouldn’t have had Saka in there yet, as well as he has done. I wouldn’t have had him in there ahead of Ronaldo, not this season. Who’s voted that? Ronaldo should be in ahead of three of four of those guys. He probably doesn’t win i,t but in terms of nominees, it’s just laughable." Both Bukayo Saka and Christiano Ronaldo will not be playing champions league next season since they didn't helped their teams enough to qualify for the coveted competitions next season as they are at position five and six respectively.