Coming into this round of 11 in the Italian Serie A, Hellas Verona can't believe they have completely lost touch currently trailing at the relegation zone. Lack of creativity especially at the final third and inability to guard their territory from invasion continues to see them lose in a terrible manner. They have succumbed to a disappointing 5 match losing streak with the most recent defeat in the hands of AC Milan. 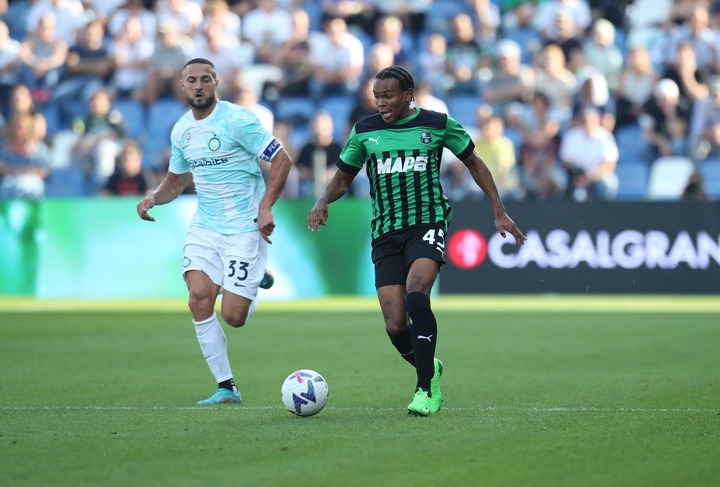 It's a real cause of concern from the visitors who face a resilient Sassuolo, a home camp good enough to outsmart them by a mile. Head to head stats reveal Sassuolo as the most favoured having dominated with brilliant 5 victories where Verona won only once and therefore a mountain for them to climb tonight.

Prediction: A home victory to Sassuolo.

Interesting encounter here for the Italian Serie A as these two meet at a point in time they are at the rock bottom. It's been poor display from both sides with the big question around who will beat the odds out of that comfort zone. 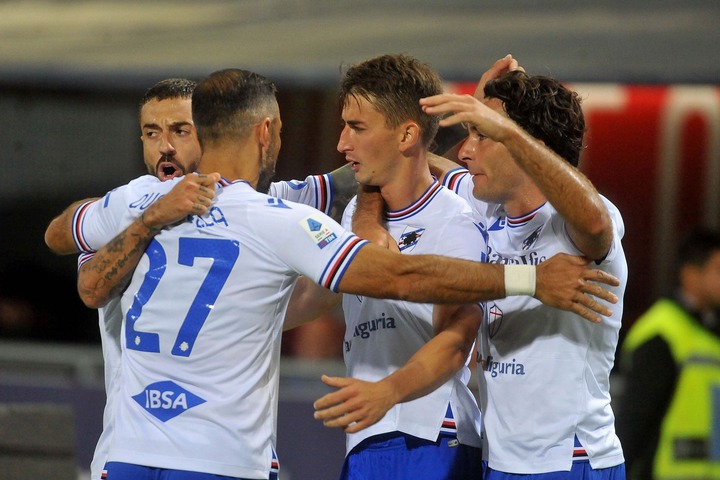 Both sides have been involved in 10 league episodes and neither has managed a single win with 19th Cremonese picking 4 points courtesy of four draw results as 20th ranked Sampdoria having only 3 after three stalemates. This offers a golden opportunity in the race to secure the very first win for the Italy's top flight campaign.

Prediction: We back Sampdoria to win this.

While these two are smacking right at the middle of the table just two points apart, Cagliari are seeking for a place in the promotion playoffs. A win will surely land them into their dream land but it will take a concerted effort to get better of a possibly capable Ascoli outfit. 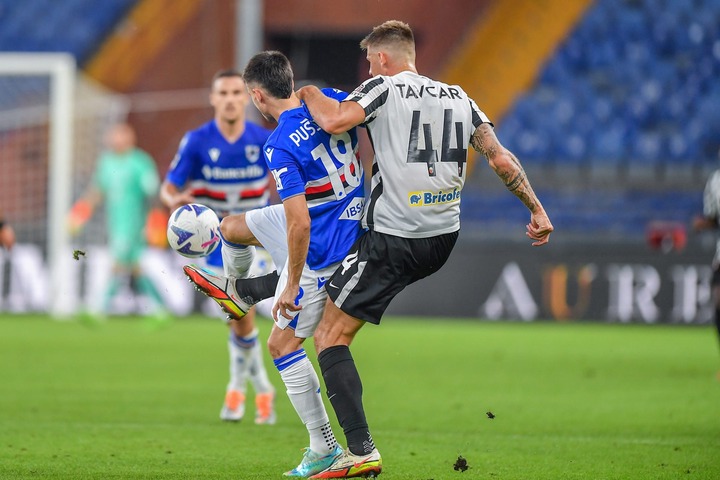 Ascoli men will come here with a winning mentality as they have a home advantage and are ostensibly to give Cagliari a run for their money. A side that has proven it's talent and power to compete even with the best squaring off with Cagliari in the previous four played together each securing two victories.

Best prediction: Both Teams to Score.

This is the kind of a match where you do not anticipate much of the action with a goal scoring spree very unlikely. In just the last eight games played for Orleans, 7 of them have produced low goal scoring 1-1 draws while Red Star have managed 5 draw result of their eight which shows laxity when it comes to those killer instincts. 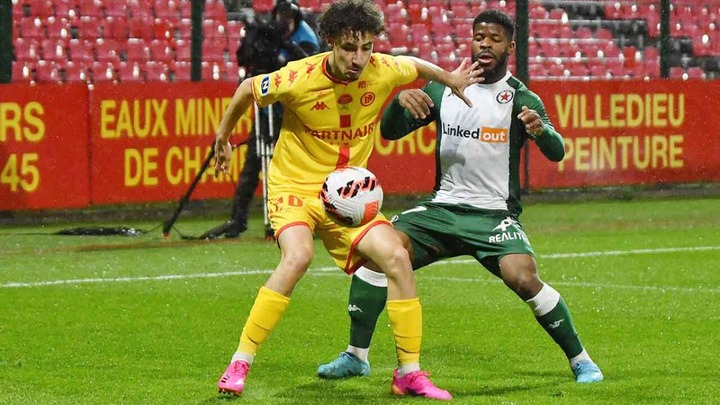 We anticipate a push for a draw result here where it would only take tactical prowess and that little aspect of individual brilliance to triumph over the other. A crucial exchange in the France 3 where every point earned is key in the table build up.

Prediction: A draw for Red Star. 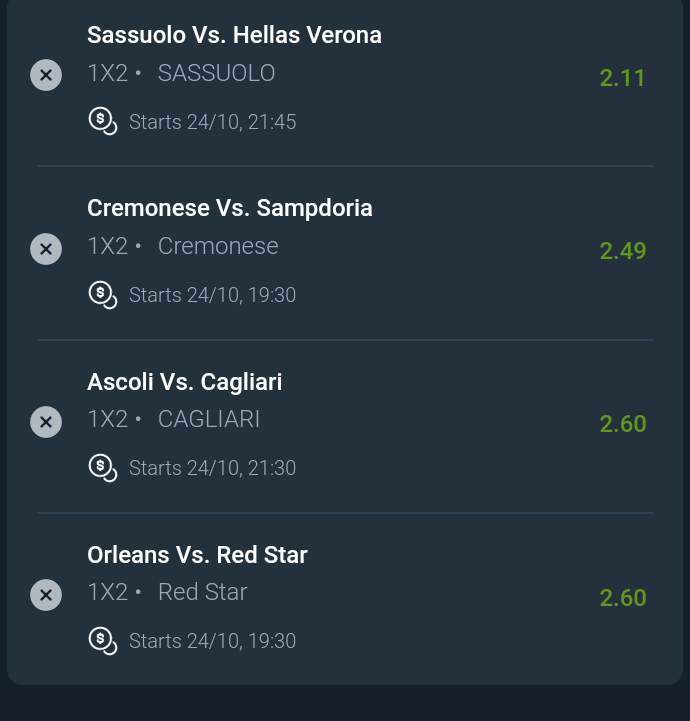