By CommentatorNews (self media writer) | 5 days ago 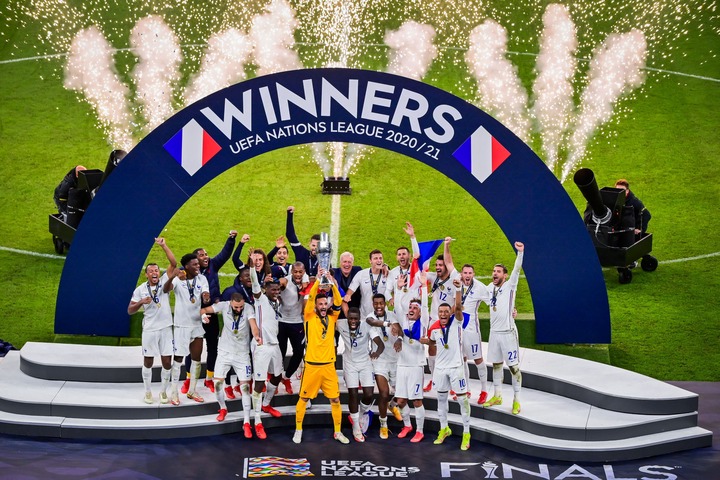 Two of Manchester United's star players in Paul Pogba and Raphael Varane started for France in the UEFA Nations League final against Spain that was played at the San Siro in Italy.

The current World champions produced yet another spectacular comeback to beat Luis Enrique's men who will feel very unlucky to lose that game. To be fair to Spain, they did almost everything they could though lacked that finishing edge in most chances.

Manchester United fans are also feeling part of the winning side thanks to a match winning performance put by their star midfielder Paul Pogba. 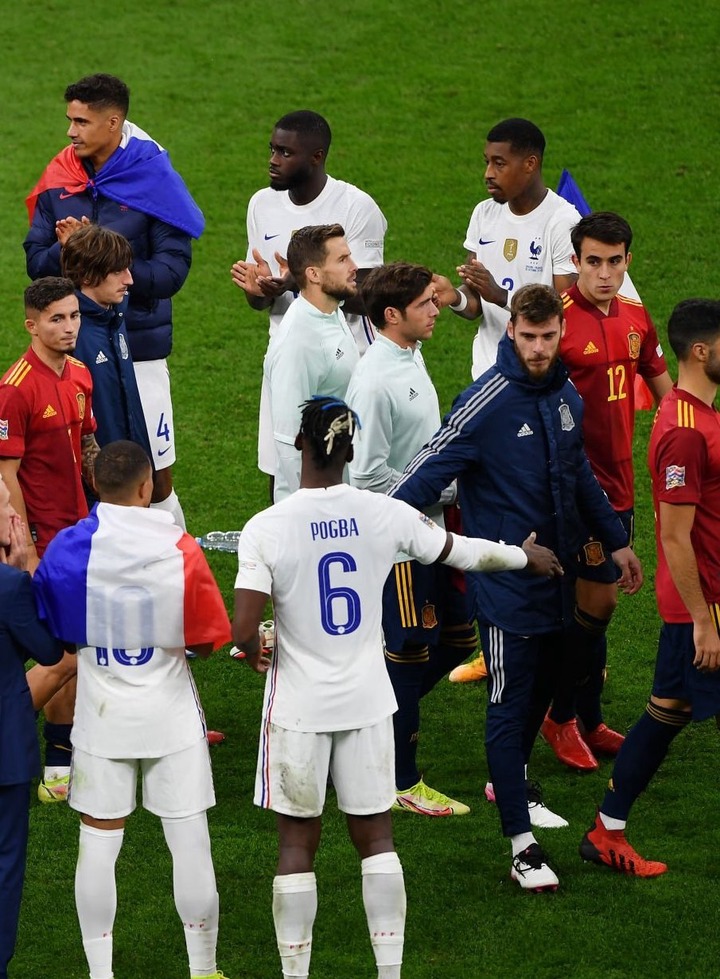 Playing a little deeper due to the absence of Kante, Pogba had to do some defending as well as open up attack in counter attacking positions.

The former Juventus star did his assignment so well but it was his block in added time to deny Spain a goal scoring opportunity that highlighted what a great midfielder he is.

Manchester United fans were impressed by his performance and below are some of their reactions. Priest6: Another trophy in the collection for France and another opportunity to say Paul Pogba is the best midfielder in the world

Mercurial Manc: Pogba back to back Man of the Match worthy performances in Major International finals, Quite simply one of the best ever. 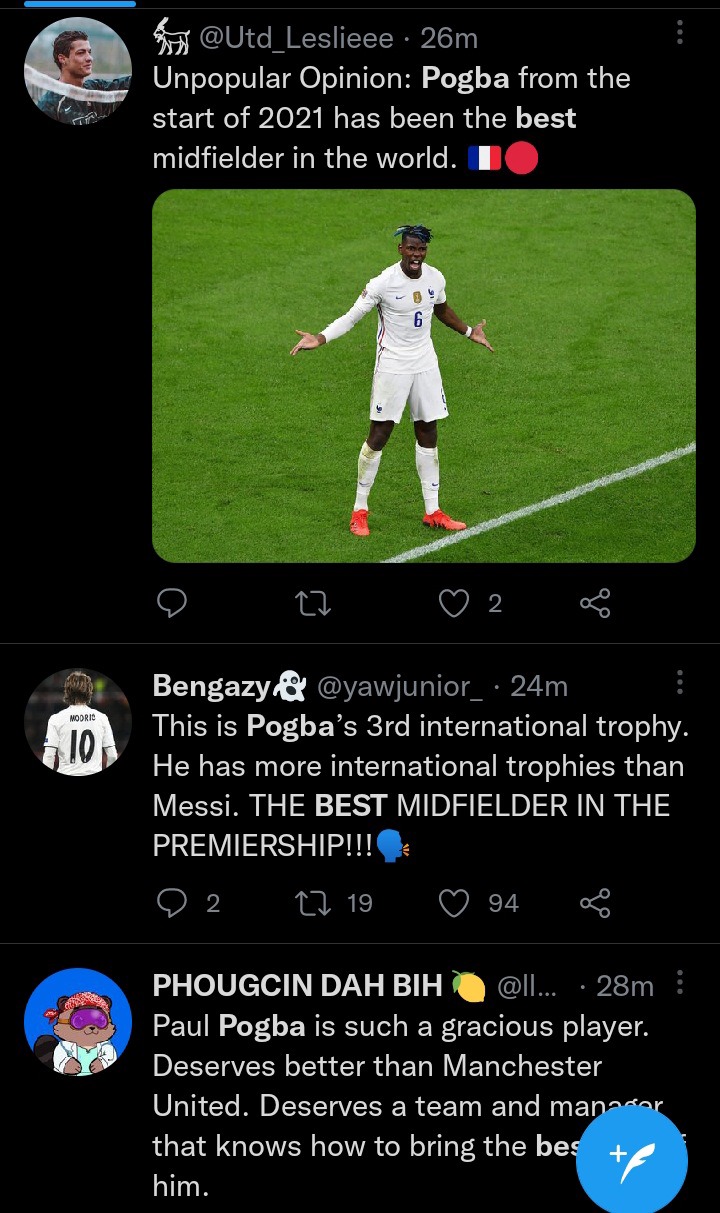 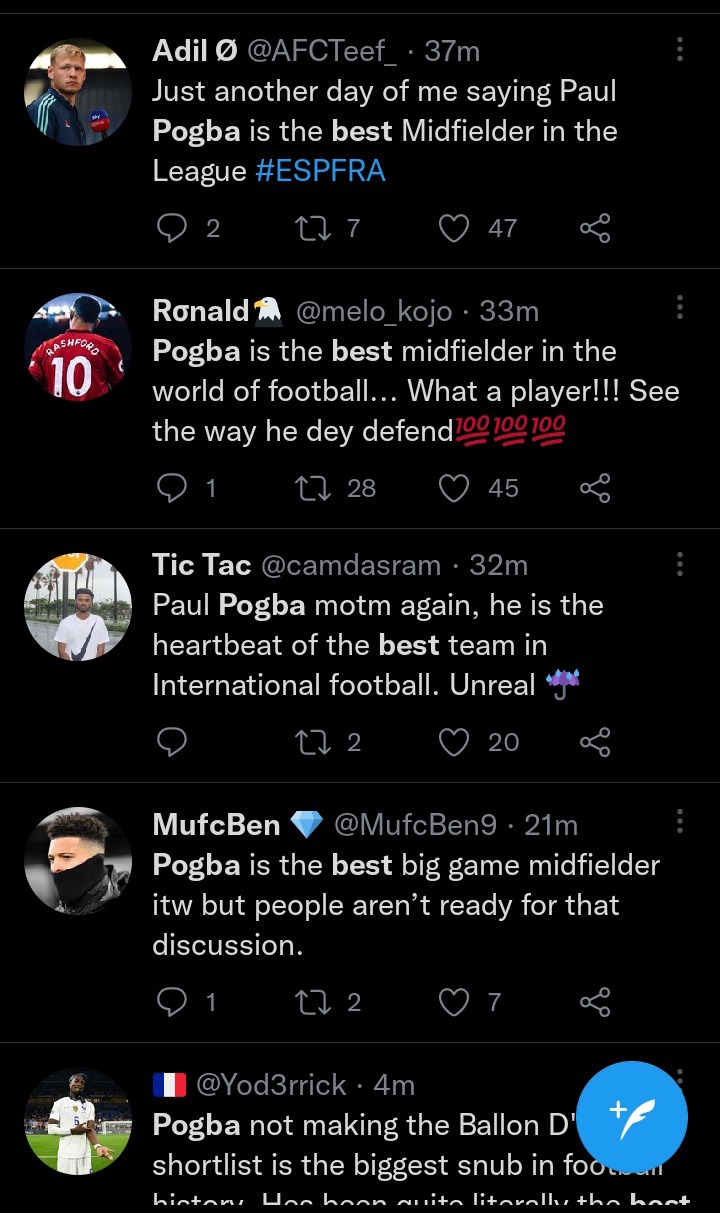 Muhammed Bissaka: Pogba is the BEST central midfielder in the world!

Naya_Biggie: I swear Pogba is something else when he plays for France. The best 6 in the world