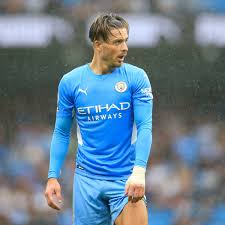 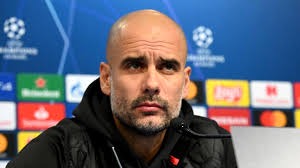 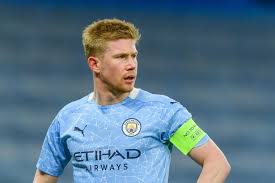 QAs Another Female Athlete Dies Due To Toxic Relationship