Meet The Dirtiest Players Ever In Premier League.

By Mwiyii (self meida writer) | 1 months

More clumsy than malicious, Dunne is deserving a place for the sheer no of cards he received in his carrier. A solid centreback for Manchester city, Qpr and Astonvilla.Though the irishman got more tackles right that he got them wrong, but a tally of 78 yellow cards and 8 red cards a latter joint most in the premier league history, suggests that when it went wrong it's really went wrong for Dunne.He received 9 yellow cards in the 2005/2006 premier league season.He was dismissed early in the first half against Middlesbrough in 2008 where city faced their heaviest loss after being thrashed 8:1. 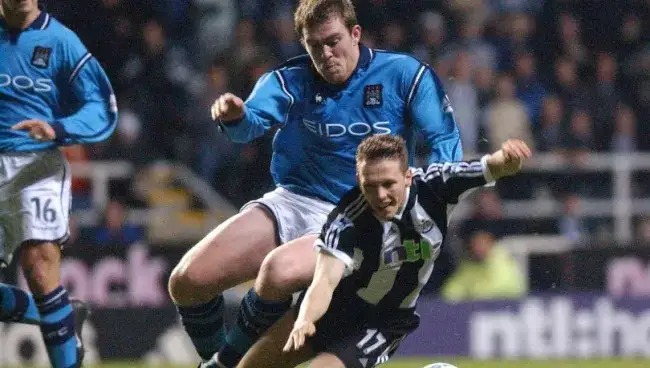 Roy Keane will be remembered as one of the best captains the English football has ever had.Nonetheless , the former Manchester United skipper has a reputation as one of the league dirtiest players ever.For the most part, Keane no nonsense approach garnered plaudits from the fans and other players alike.However is angry side resulted in 7 red cards in his premier league carrier.Despite leading the red devils to 9 premier league titles, his horror challenge on Alfie Inge Haaland will always be Keane's most iconic moment in Manchester United Jersey. 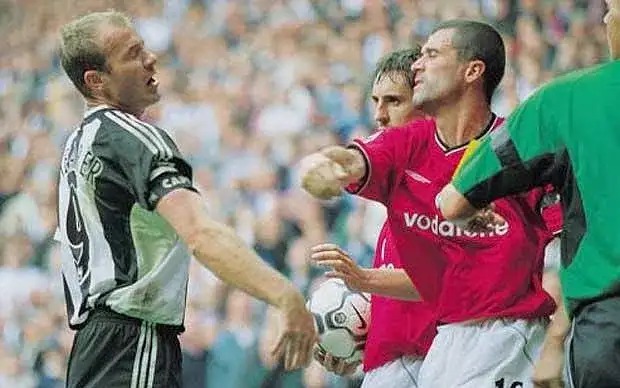 Joey Barton likes to promote the image of himself as the thinking man’s footballer but his past misdemeanours run contrary to such claims. A once-talented prospect at Manchester City, Barton became embroiled in a series of ugly incidents both on and off the pitch that has cast a shadow over his achievements as a player. At City, Barton first made headlines for putting a cigar out on the eyelid of youth player James Tandy. He then followed that up a few years later by beating up teammate Oliver Dabo following a training ground disagreement. Sent off six times in the Premier League, Barton’s record is notable for the fact that five of those were straight red cards. 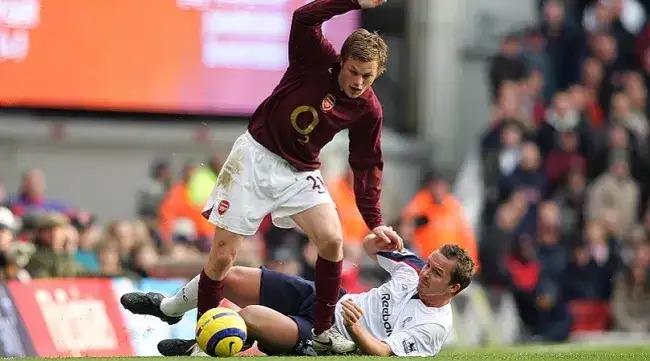 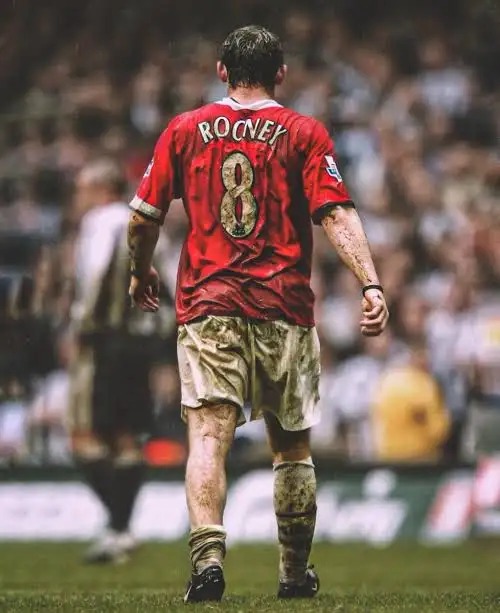