Manchester United failed to end the 2021/22 premier league season in style after suffering a defeat from Patrick Viera's side Crystal Palace on Sunday and therefore they will be playing Europa league next season alongside Arsenal.

From their display, United's squad needs a serious overhaul with Ten Hag keen on landing his top transfer targets after literally being left unimpressed by some of United's current plan. 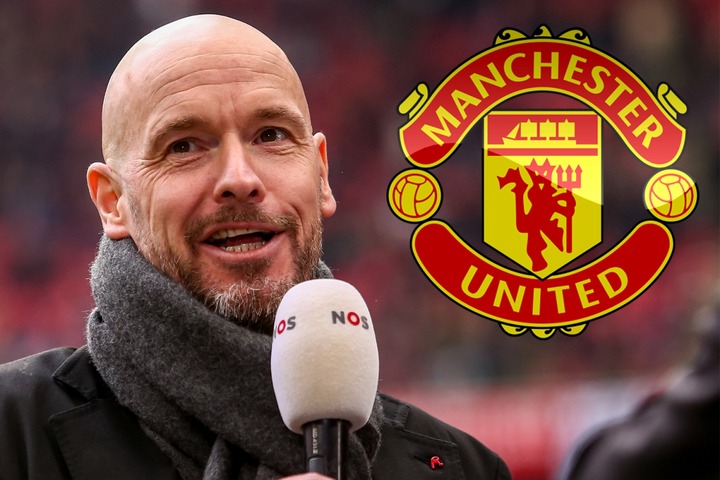 The Red Devils are planning to sign a left back, a centreback, defensive midfielder and a Striker with board allegedly ready to back up Erik Ten Hag's transfer decisions after a disastrous season.

However according to reports, Jurrien Timber's agents are already in Manchester to find the deal that will see the 20 year old defender switch to premier league after an impressive season with Ajax. 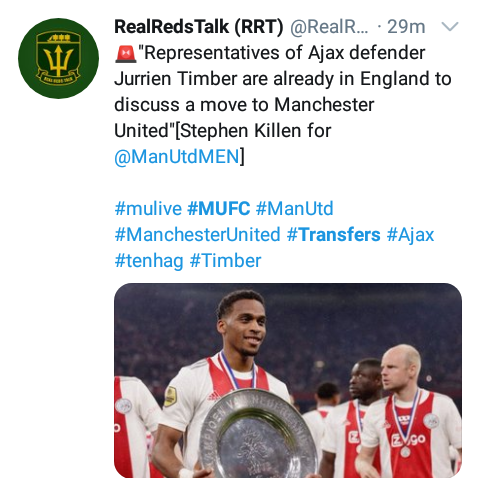 The Dutch international is one of the top targets for Ten Hag to bolister his backline and apparently,this might be the end of erratic and out of form Harry Maguire. 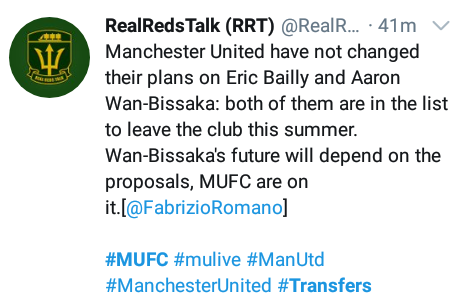 Just In: Detectives Have Smoked Out Mastermind Behind Nakuru Serial Killings From His Hiding.

Serial Killer Behind Murders In Nakuru Arrested By DCI Detectives