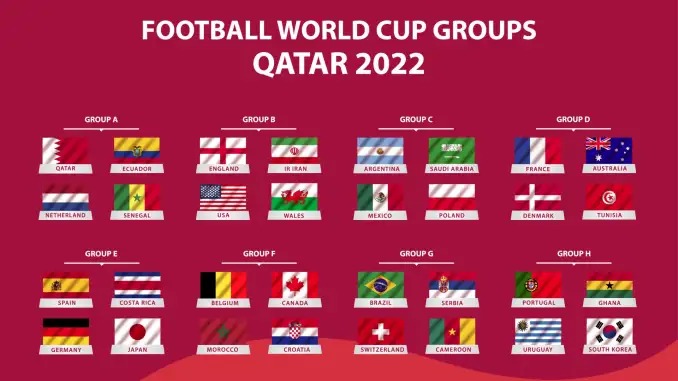 The 2nd round of the World Cup groups has come to an end with many teams impressing at the same time reviving their hopes for the next round of the competition.

There are only 3 teams that have already confirmed their place in the next round of the World Cup and are now certain to continue in the competition.

Many teams will enter the 3rd round without being sure where they will finish in their group or if they will stay in Qatar to continue playing in the competition.

The teams of France, Brazil and Portugal are the teams that have already realized their place in the round of 16 of the World Cup and will remain in the competition.

The 3 teams mentioned above won the 2 games they played in the groups and attended the next round of the World Cup competition.

France, Brazil and Portugal will also finish top of their group if they win their final match of the tournament.

Below are the teams that officially qualified for the next round of the world cup: 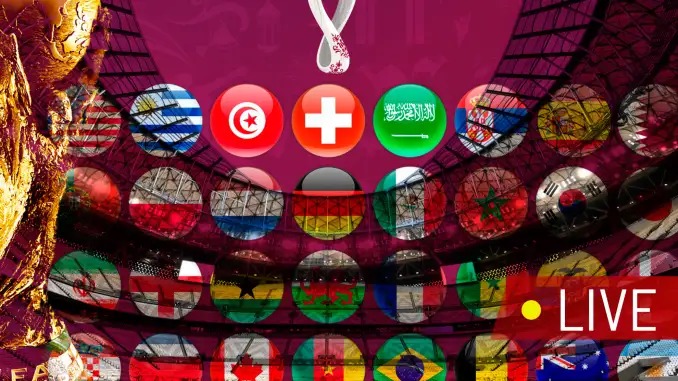 The official teams left for the World Cup in Qatar 2022 have already been announced.

The competition is interesting and many teams are making an impression while others who were expected to make an impression have been missing so far.

The 2 teams that have officially left the World Cup in Qatar 2022 have been officially announced.

The teams of Qatar (hosts) and the team of Canada are the two teams that have been officially declared to be out of the World Cup.

Follow the remaining teams from the World Cup here as they enter the final group stage matches.