By Kraimditectiv (self meida writer) | 13 days

According to the latest reports, Roman Abramovic has already launched negotiations with super-agent Pini Zahavi with regards to the potential of transfer of Robert Lewandowski from Bayern Munich to Chelsea. This is a contingency plan conjured by Chelsea to cushion the club if the deal for Erling Braut Haaland collapses. 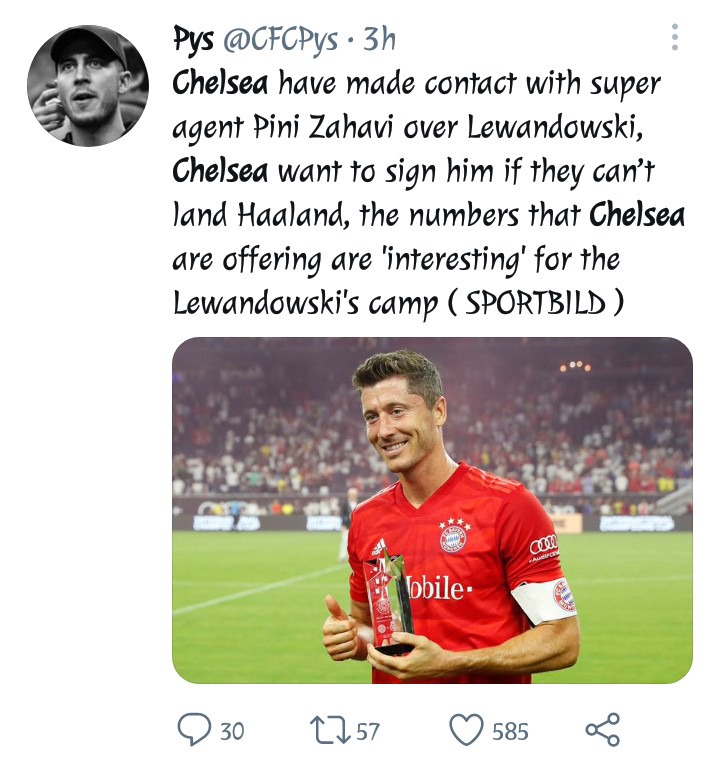 However, Bayern Munich will look to block the offer and this is no secret to the Chelsea owner. But if Zahavi manages to persuade Lewandowski to leave the German juggernauts, then it is probable that the €70 Million release clause will be triggered and the deal would have been completed. 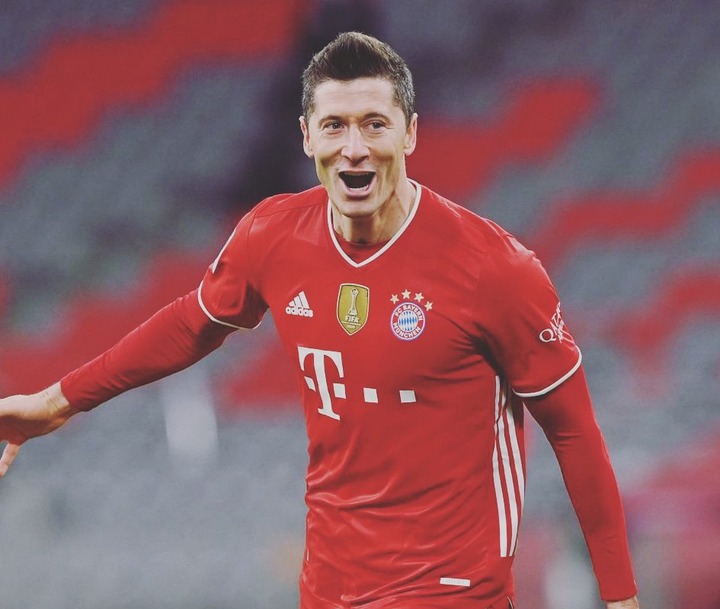 The deal for Declan Rice remains an enigma because West Ham is time-stalling in order to avoid turning down Chelsea’s inevitable offer. Reports have shown that if Moyes agrees to let go of the defensive midfielder, then the deal will be completed in a matter of hours because the 24-year-old already wants to play for the Blues. 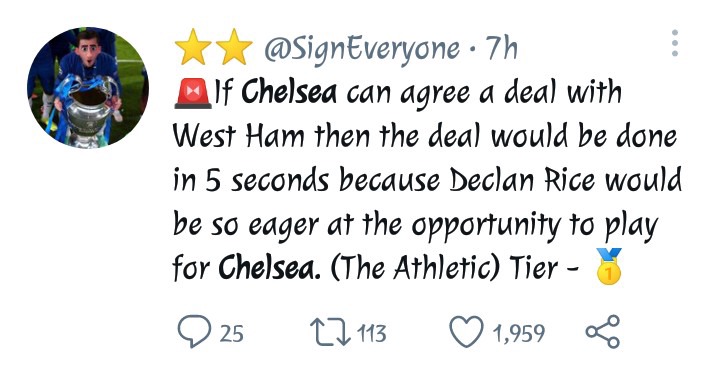 Declan Rice has already turned down two contract extension offers from the Hammers meaning that he does not want to stay at the club any longer. He has only one year remaining in his contract with West Ham and if Moyes doesn’t sell him during this transfer window, then he will most likely lose the player for free next season.

Hudson Odoi is reportedly blooming at a very fast rate as per the reports by the technical staff. It has been noted that the 22-year-old has shown great improvements both physically and tactically which makes him a more viable option in the starting eleven. With this in mind, Chelsea fans will probably see more of the player next season. 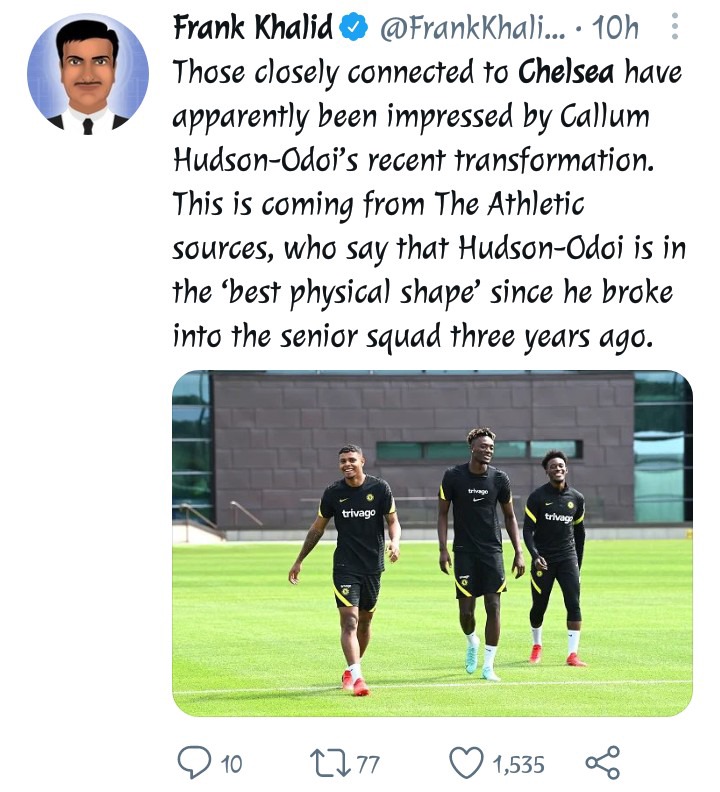