Following the surprising decision by Premier League giants Manchester United to terminate his contract, Portuguese superstar Cristiano Ronaldo is now set to ply his trade in the Saudi Arabian league with a deal which would see him sign for Al Nassr in January reported to be now complete. 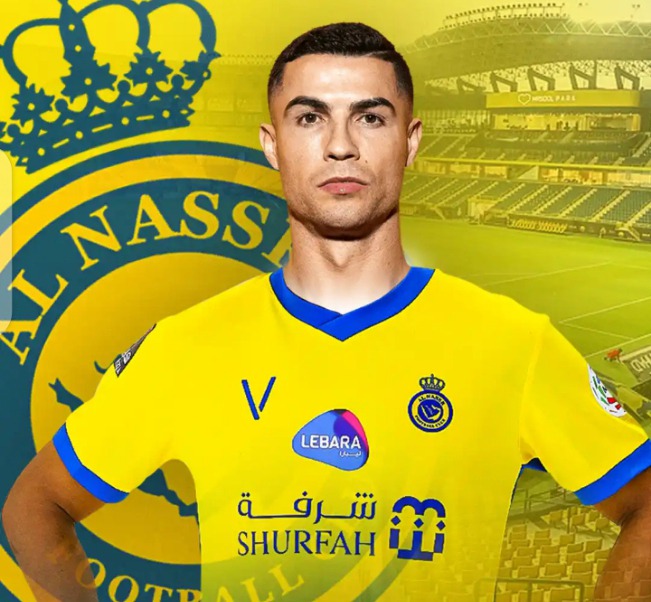 According to the Spanish Major outlet, Marca, the 37 year old is set to put pen to paper a two and half year contract with the Saudi team, a move which will see him become the most paid athlete in the world of football in a whooping €200million per year salary.

His move to the Saudi Arabian league will now see him linked with Frenchman Rudi Garcia as a coach and Alvaro Gonzalez as teammate alongside former Napoli goalkeeper David Ospina. 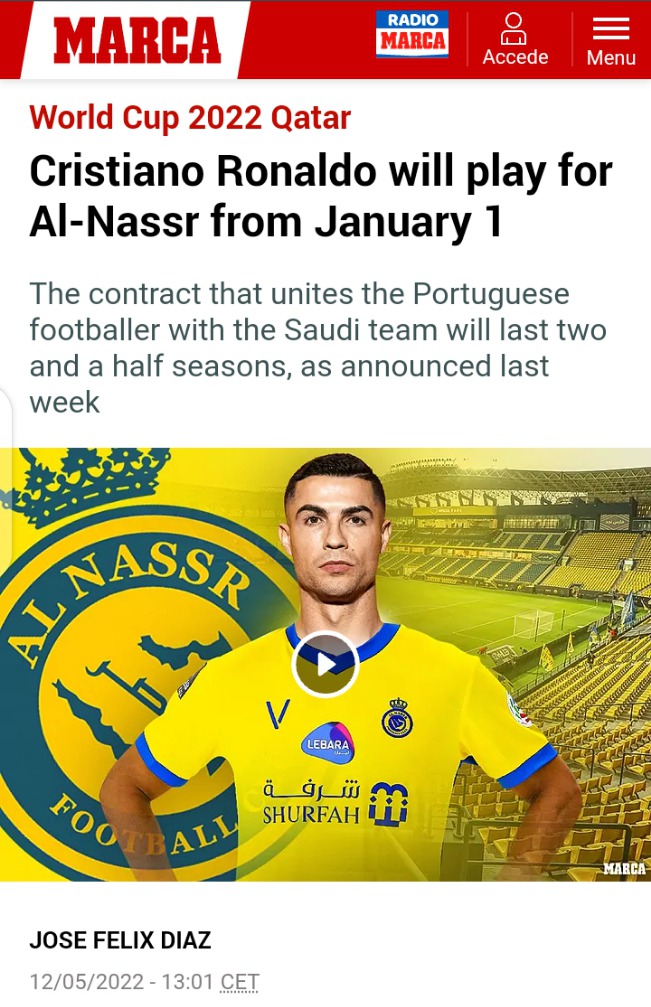 Meanwhile, his appearances across Europe has seen him dominate the world football over the last 15 years or so alongside Paris Saint-Germain forward and Argentine international, Lionel Messi.