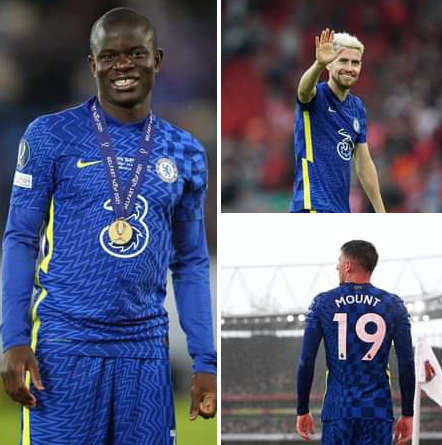 Chelsea are targetting to keep 4 stars at Stamford Bridge by extending their contracts following their improved performance Thomas Tuchel took over. Chelsea are currently finalizing their negotiations with Andreas Christensen who is set to a sign a new four year deal with improved salary according to Daily Mail reports. Chelsea are also reportedly looking to tie down Mason Mount and Ngolo Kante as they do not want to sell them next summer. Chelsea are still hopeful German defender Antonio Rudiger will sign a new deal although his wage demands are stalling the negotions. 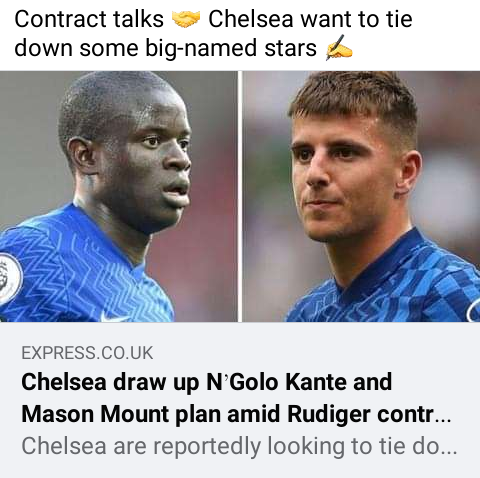 Chelsea Thomas Tuchel is set to give flops Chillwell, Loftus Cheek and Ross Barkley a chance to prove themselves at Stamford Bridge according to Football London Reports. Chelsea is expected to rotate their squad ahead of their upcoming Premier League match against Manchester City hence second team players likely to be prioritized in their EFL fixture against Aston Villa. 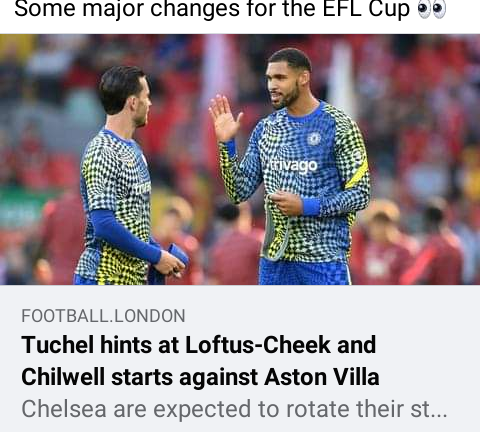 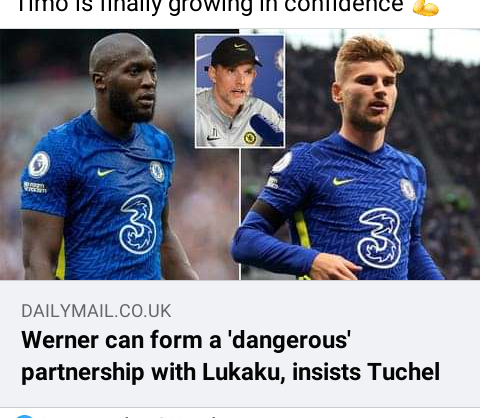 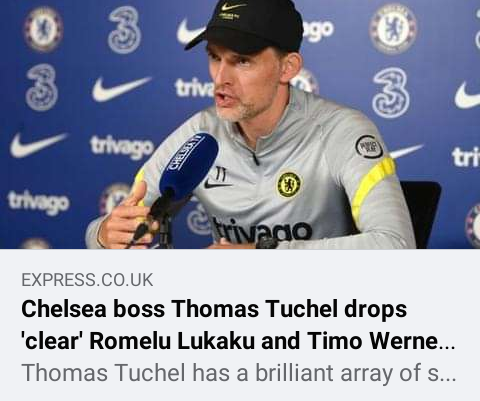