The FIFA men's best player award is given to a player who had an outstanding Sean both on and off the pitch. Lewandowski won the award last year as he was the only favorite. It proves to be difficult this time round as other players have emerged as favorites. Let's have a look at the top 5. 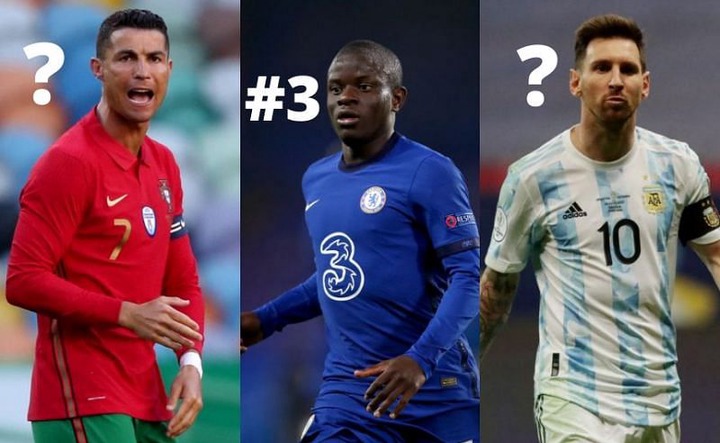 This is arguably among the greatest players ever to play football. Despite his age, he continues to perform well in games. The 2020/2021 season was great for him as he won thr golden boot in Italy with 29 goals. 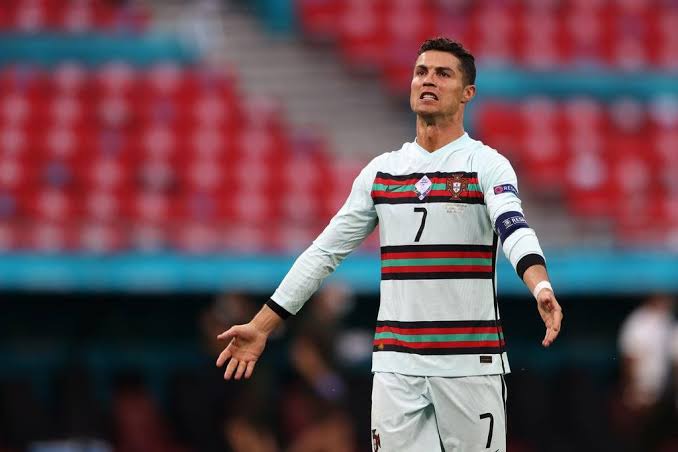 To add to that, Ronaldo won the Euro 2020 golden boot with 5 goals in just 4 games. Portugal left the tournament after suffering a loss in the round of 16. This player who FIFA men's best player in 2016 and 2017, this time it will be difficult for him as he only won Coppa Italia with Juventus.

The prolific striker is the best in the world currently when it comes to his playing position. Lewandowski won the last but it won't be easy this time round.

He had an absolutely fine season in 2021 as he broke Gerd Muller's record of most goals in a single Bundesliga season with 41 goals.

Lewandowski scored 48 goals and 9 assist in 40 appearances for Bayern Munich last season. As if that was not enough he scored another 3 goals in the Euro's. 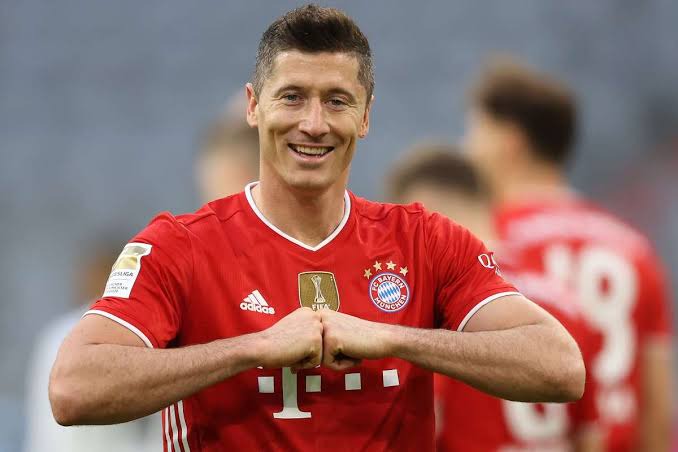 3. N'Golo Kante for France and Chelsea

Kante has always been among the best players in Chelsea and. He picked up 4 consecutive man of the match awards in the road towards winning thr champions league. The Frenchman was also a key part of France swayed during their Euro matches until they were beaten by Switzerland in the Round of 16. 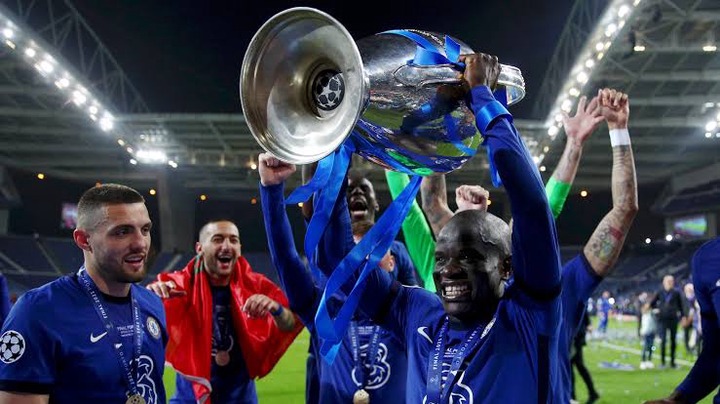 The 30 year old is definitely in contention to win this year's FIFA men's player of the year.

2. Jorginho the Italian and Chelsea Player

The Italian midfielder had the best season of his career as he won two European titles, the Champions league with Chelsea and Euro's with Italy. His influence in Chelsea's game was more evident under Tuchel. The 29-year-old was a key figure for both club and country in the past season. 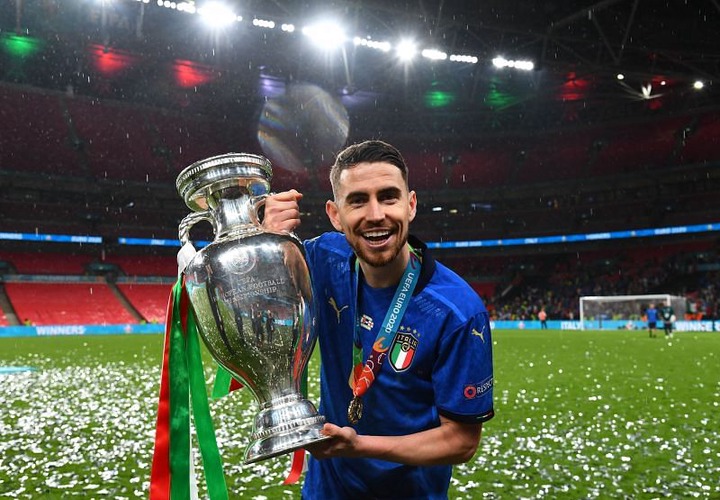 The beginning of last season was a bit unlikely for Messi since he had earlier announced that he would leave Barcelona. This summer he has officially left the club after a press conference. Despite all that, Messi achieved a lot this previous season. He led Argentina to winning the Copa America Title as he scooped the Golden Boot and Best player award.

The former Barcelona player also won the Pichichi trophy in 2021 after leading the goal scoring chat in the Spanish league. With 30 league goals and another 8 goals, the player was impressive in a 47 appearances for Barcelona. 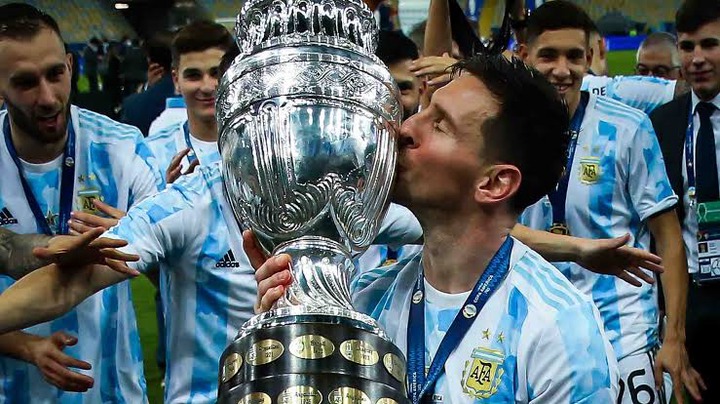 Messi led Barcelona to the Copa Del Rey cup win and those achievements put him in an advantaged position to win this award.

LIV 1-0 BRE: Chelsea Should Learn One Thing As Liverpool Overtake Them On The League Table