By SpecialSuperSportsArena (self media writer) | 11 months ago 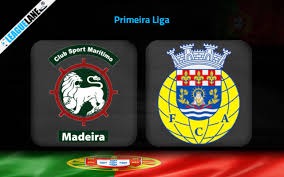 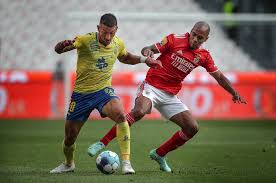 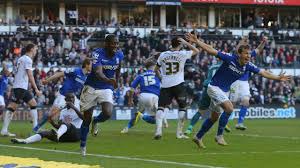 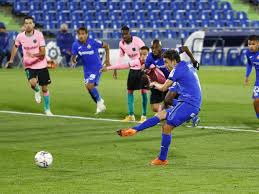 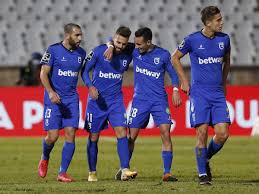 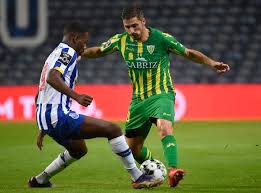 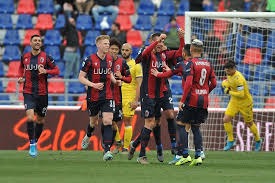 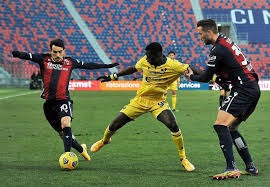 Bologna will be seeking to extend their dominance over the visitors in the league with victory tonight.Both teams have a fair share of injuries and it remains to be seen how they will navigate through the season.

Prediction:Both teams to score is my best prediction for this particular match. 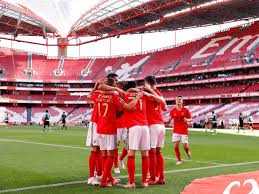 Hope you have enjoyed my article.It's my hope that you will place on it and earn from it.Don't forget to share,Comment,like and even follow me to get more timely updates on predictions.

Provisional Presidential Results For Nairobi County As At 7:30 Am

Provisional Presidential Results For Nairobi County as at 7:30 AM

Political Analysts Are Speculating There Is A Slightly Possibility For A Run Of.

Ruto in a Neck-to-Neck Race With Raila as IEBC Gets 99.70 Presidential Results

Number Of Reported Forms 34A For Each County As At 6:43AM