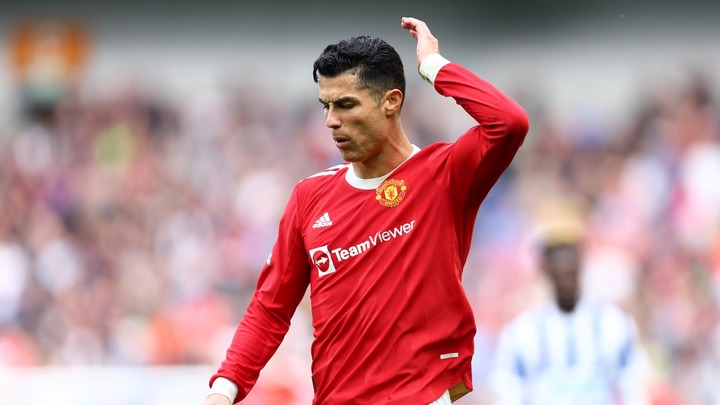 Manchester United striker Cristiano Ronaldo has been one of the most successful players in football in the last 10 years. The Portuguese has won everything and has conquered every league he has ever joined.

He has been winning trophies in the Premier League, Serie A, and La Liga where he enjoyed most of his career success. The 5-times Ballon d'Or winner is still dominating matches and scoring goals in his late 30s.

Ronaldo is 37 years old and was 3rd highest goal scorer in the Premier League with Son Heung-min and Mohamed Salah being the only players who outscored him. 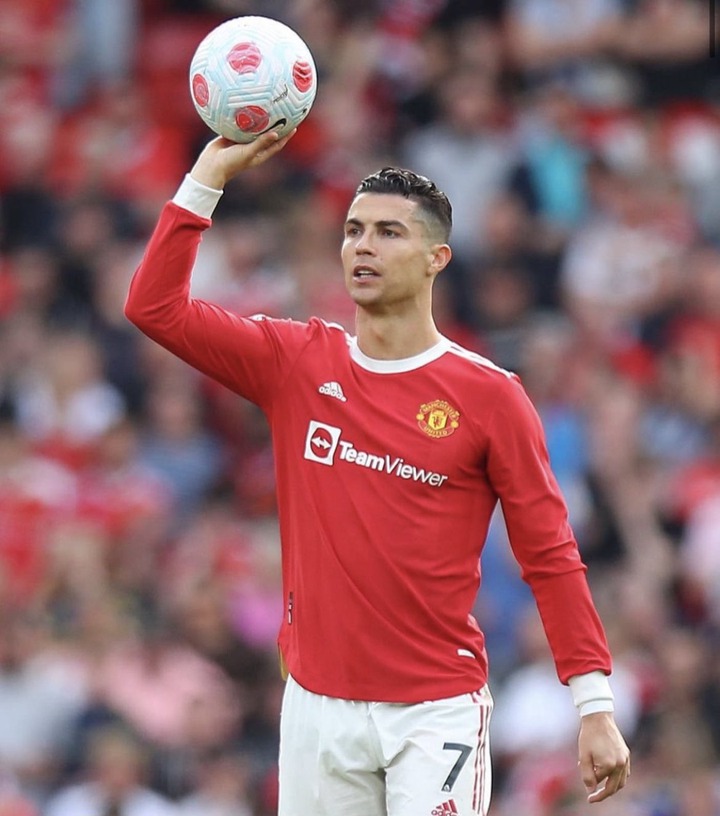 Manchester United was an awful side last campaign but he still managed to have such a brilliant number of goals. His career has always been a success and it is where he won his first Ballon 'Or.

The Portuguese national team captain has enjoyed a 20-year-old professional football career which adds up to two decades. He has been scoring against most of the opponents he has ever faced especially in the Premier League. 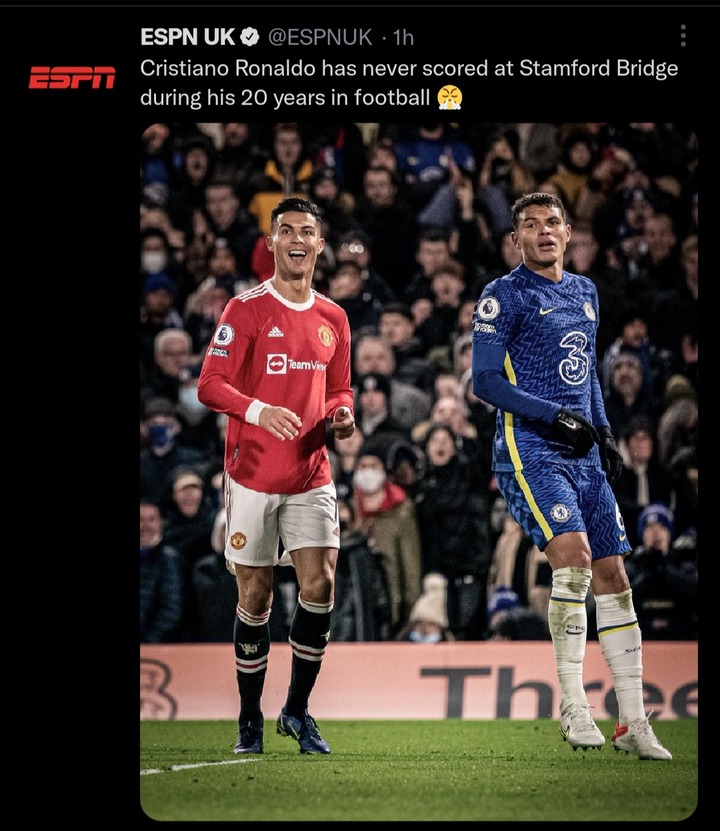 He couldn't get a goal last season despite having played two games against Tuchel'schel men. Ronaldo has scored brilliant goals against big team's stadiums but none of them has ever come from the Bridge.

"I Am Proud To Be Kenyan, But I Will Be More Proud If The Election Is Nullified" Mutahi Ngunyi Says