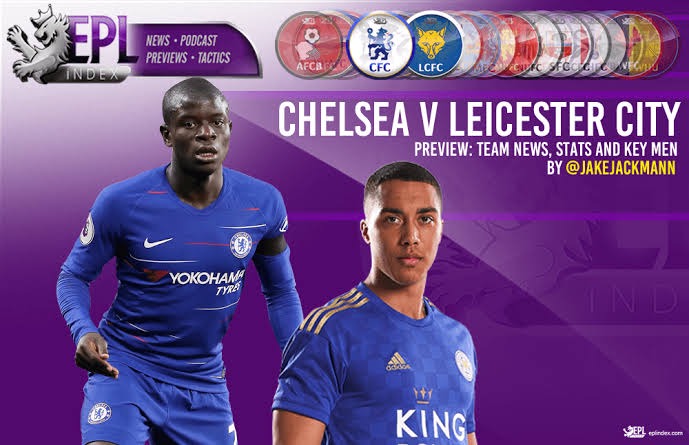 After a disappointing 1-0 loss in the FA finals on Saturday, Chelsea has firmly vengeance in mind. However, Leicester can add more injuries to Chelsea today as they chase a champions league spot since they got promoted in 2014 with a win at Stamford Bridge tonight.

A win for the Blues today will put them above the foxes. At Stamford, Bridge Chelsea have had a solid defense, and it is likely to another tight low-scoring affair tonight. I can see Chelsea avenging tonight with the foxes likely to lack the same intensity shown in the FA final. 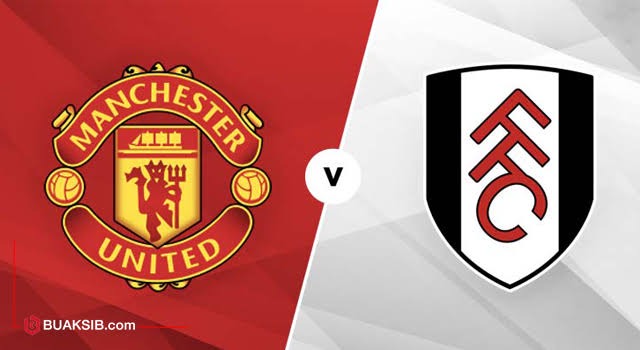 Returns of fans at Old Trafford will inspire Manchester United to win and confirm a second Premier League runners up in four seasons. Four of United's last six matches at Old Trafford fixtures have produced Over3.5 and we except an entertaining game tonight.

The Cottages have just won one of their last seven league away fixtures and they haven't won at Manchester United since 2003. 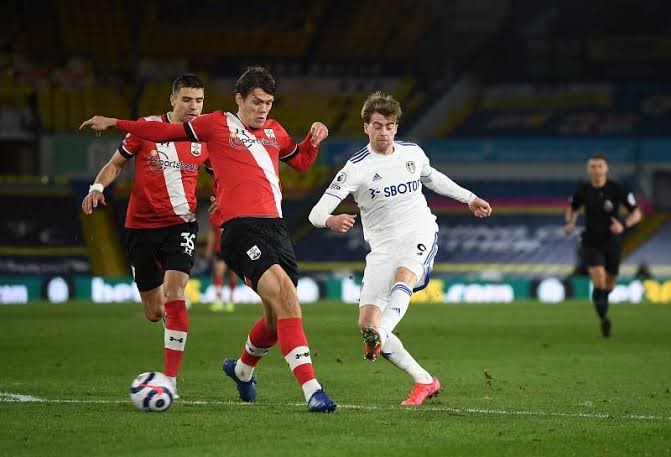 After recording 3+ goals in back-to-back Premier League games, a rejuvenated Southampton is looking to finish this season in style. Southampton boosts a home unbeaten record of four matches. Leeds still has a chance of making the top-seven and a win here would see them record three consecutive Premier League success.

Furthermore, Leeds is the only side yet to draw an away fixture this season. I predict Leeds United will outscore the hosts given their attacking style of football.