Top Best Goalkeepers In The World Playing In AFCON 2021

By SmokyTrends (self media writer) | 4 months ago

Rating of player's profession is defined by his great archirvements in the international level and national level. Below are the ranked best players with titles in Africa. 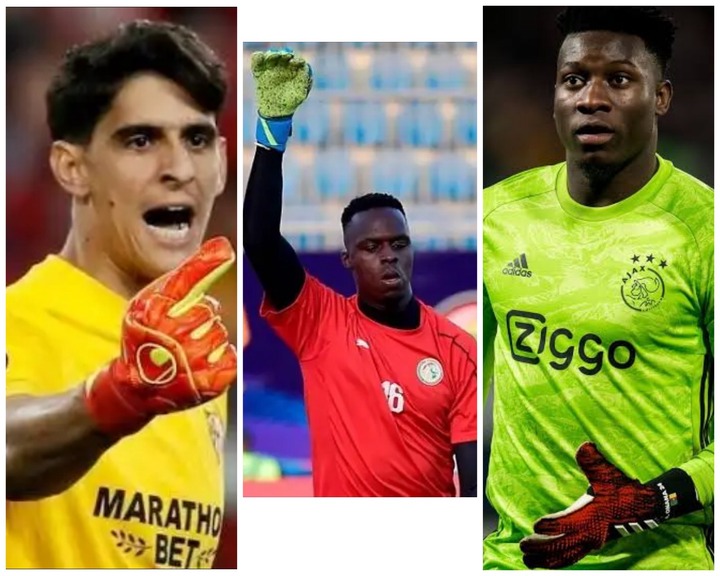 He is a professional footballer who plays as a goalkeeper for Premier League club Chelsea and the Senegal national team.

He was nominated for 2021 Best Goalkeeper of the Year Award. The Chelsea goalkeeper Mendy had received a nomination for another prestigious goalkeeping award. It was further alleged that he deserved the best award after UEFA but he never got. 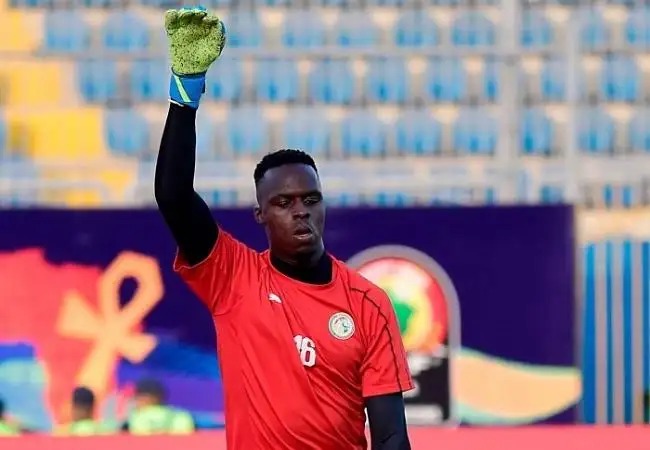 Also known as Bono, is a Moroccan professional footballer who plays as a goalkeeper for La Liga club Sevilla and the Morocco national team.

He won the UEFA Europa League for Sevilla, represented his nation at the FIFA World Cup and three Africa Cup of Nations tournaments. He also at teenage played for the under-23 team at the Olympics. 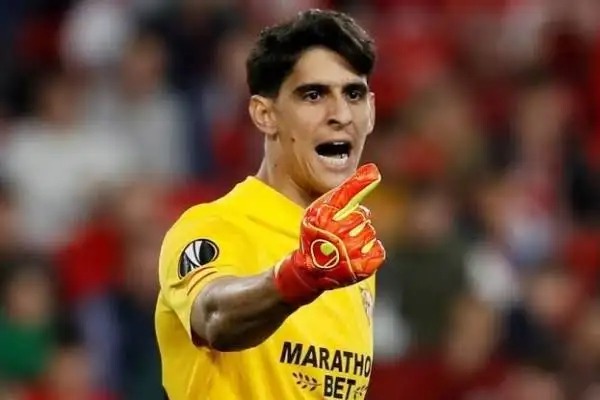 He is a Cameroonian professional footballer who plays as a goalkeeper for Eredivisie club Ajax and the Cameroon national team.

Since his move from Barcelona's youth team to Ajax, he has carved a name for himself as one of the best in the business. Onana has received numerous awards over his playing career. 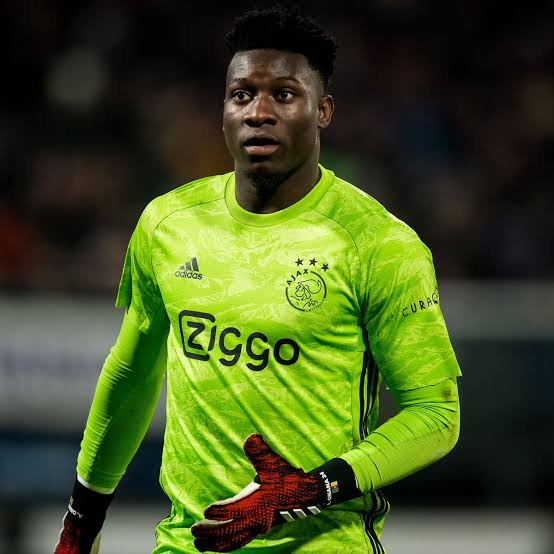 Who do you think is best ranked above the others in Africa. Don't forget to leave your comments and follow me. Thanks.