By KimKinara (self media writer) | 24 days ago 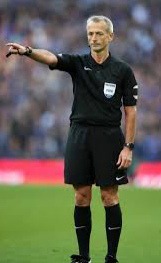 Martin Atkinson began his professional refereeing career at age of 16 years. He has risen through the ranks to become one of the most well respected officials in the Premier League. 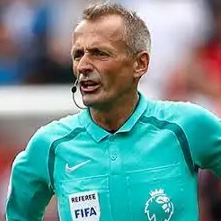 Atkinson has been a FIFA-listed official since 2006 and is one of a handful of Select Group referees who is an Elite FIFA referee. He officiated Champions League matches as well as fixtures at Euro 2012. 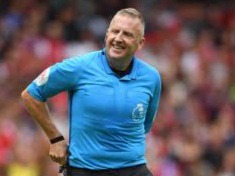 Jonathan Moss qualified as a referee in 1988 and made his first big strides as an official 11 years later. 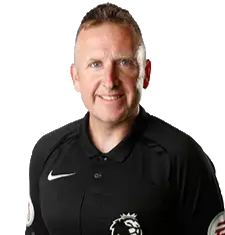 Moss' most high-profile match came in May 2015 as he officiated Arsenal's 2015 FA Cup Final victory over Aston Villa. 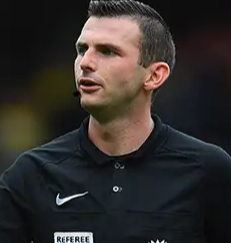 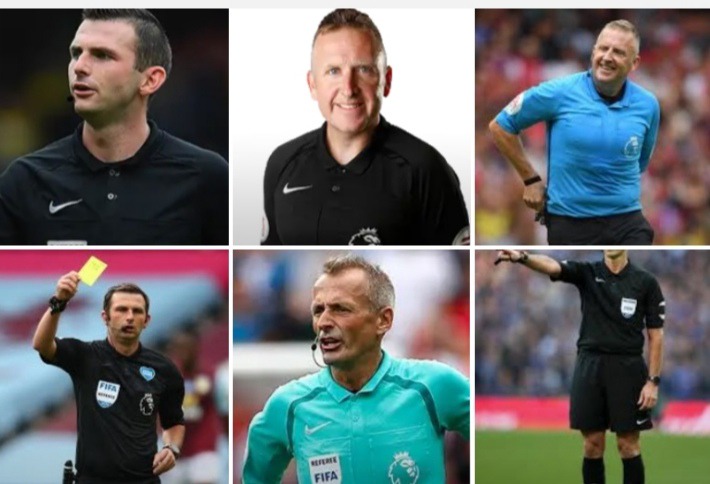