Manchester United Have Confirmed Their 3rd Signing Of The Summer After Completing Medical.

By NewsCentre (self meida writer) | 20 days

Last week Manchester United agreed a deal of £73M to bring Burussia Dortmund super star Jadon Sancho to Old Trafford. The was the red devils first deal of the summer as they try to go one better in the coming season if they are to become premier league champions. 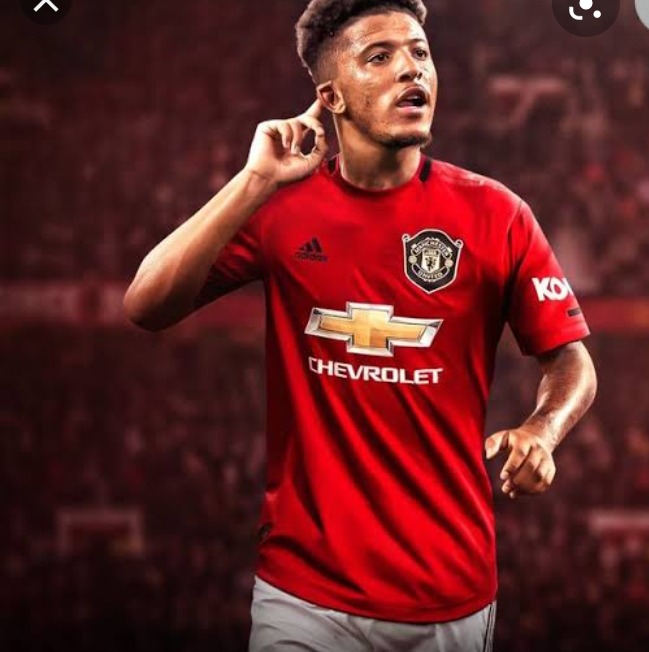 Yesterday, Manchester United agreed personal terms with Real Madrid centre back Raphael Varane in a deal that will see him play alongside Harry Maguire next season. The red devils are willing to offer the defender double his wages inorder to make sure he forces the deal through. Real Madrid wants the red devils to include Van de Beek as part of the deal. 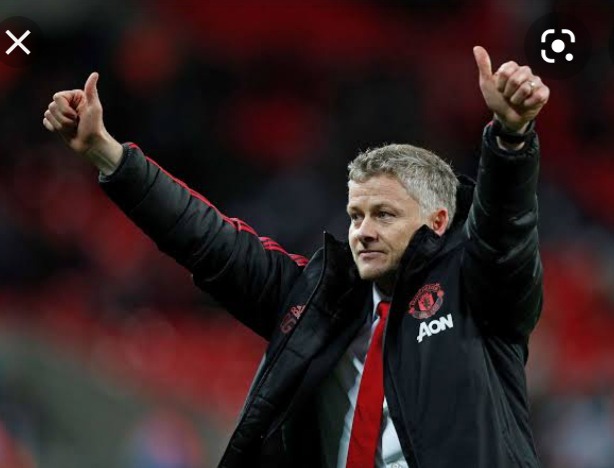 Manchester United manager his confirmed the signing of Tom Heaton From Aston Villa of free transfer after his contract at Villa park expired. The red devils will have array of goalkeeping strength since they have at their helm 3 of the best Goalkeepers in the world in Dean Henderson, De Gea and now Tom Heaton. In 2017/18 season Tom Heaton was one of the best Goalkeepers in premier league before injuries curtailed his progress. Given chance at Old Trafford he can reach the highest level. 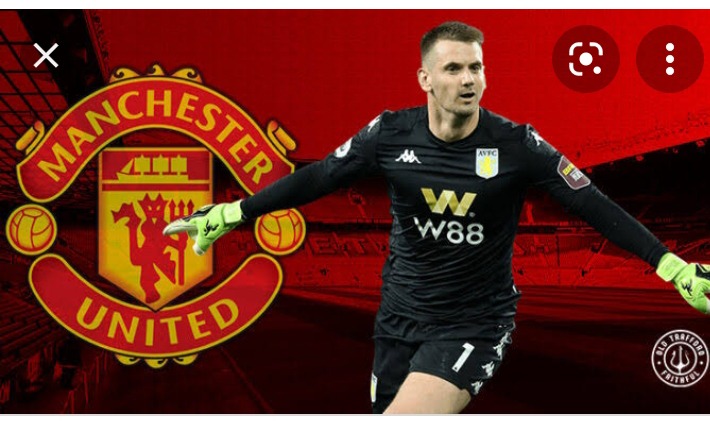 Who will be the number one Goalkeepers for Manchester United this season ?