More Woes To Ole After Injuries To Pogba, Shaw, Varane & Cavani Another Star Fly Back Due To Virus

As Ole Gunnar struggles to turn things around after a series of poor performances and results. Which has seen his team pick only one win in seven appearances domestically. 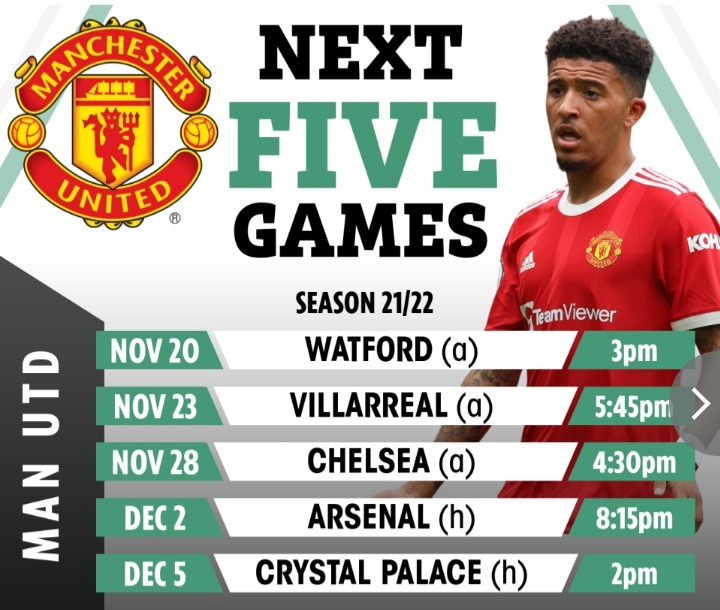 As well as unable to go past teams in the Champions league, not forgetting defeat to Young Boys in the opening fixture. Now the 48 year old is under pressure not just on the brink of being sacked but as the owners continue to grant him more time. 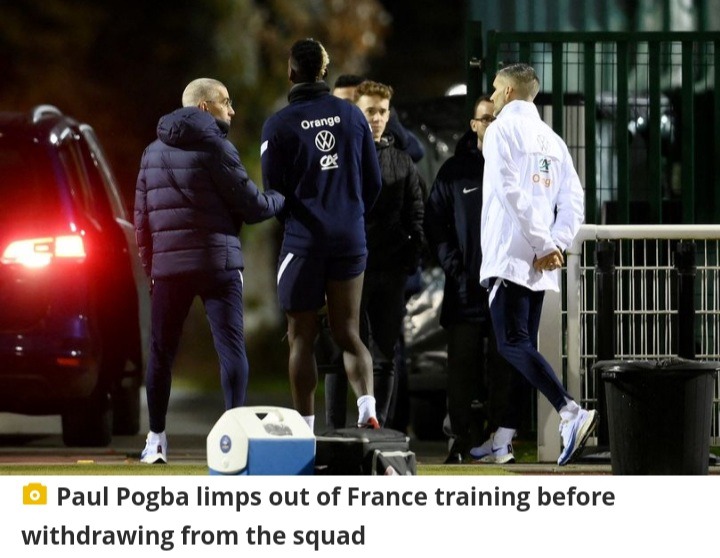 More troubles keep knocking on his door, these is due to the fact that against Tottenham Cavani picked a tendon problem. Later as they took on Atalanta the Frenchman varane went down with injury. 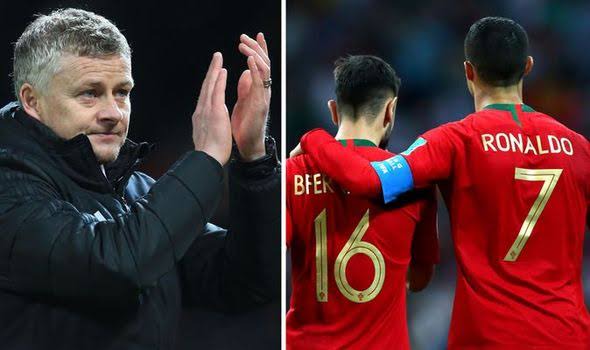 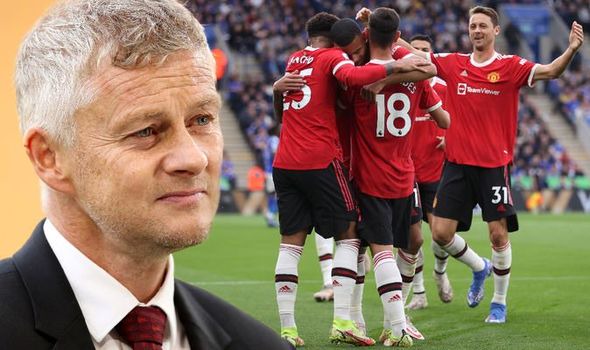 Not long again as they welcomed noisy neighbours City at Old Trafford Luke Shaw had a head injury. And after releasing players for international duties soon France confirmed. That Pogba had picked a thigh issue and pulled out of the squad. 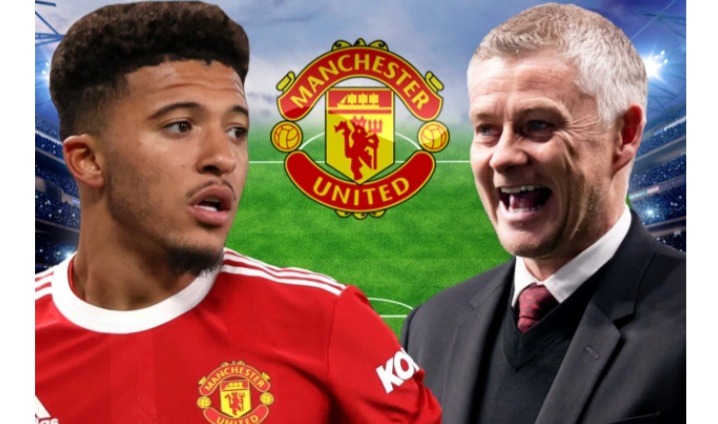 Now the Scottish camp has offered United fans with another blow. As per United website, "Unfortunately, Scott McTominay has picked up a bit of a throat virus, we have sent Scott home to rest and recuperate. Hopefully he can join us again at the weekend."Concluded Clarke the Scotland manager. 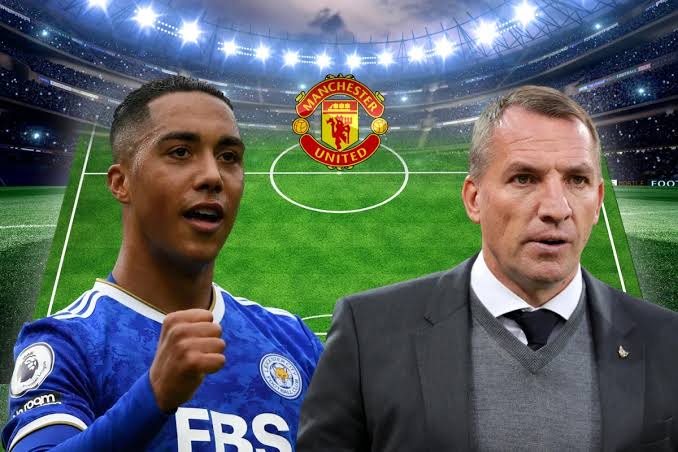