Unusual Things Diego Maradona Did Days Before His Death, This Club To Rename Its Stadium After Him 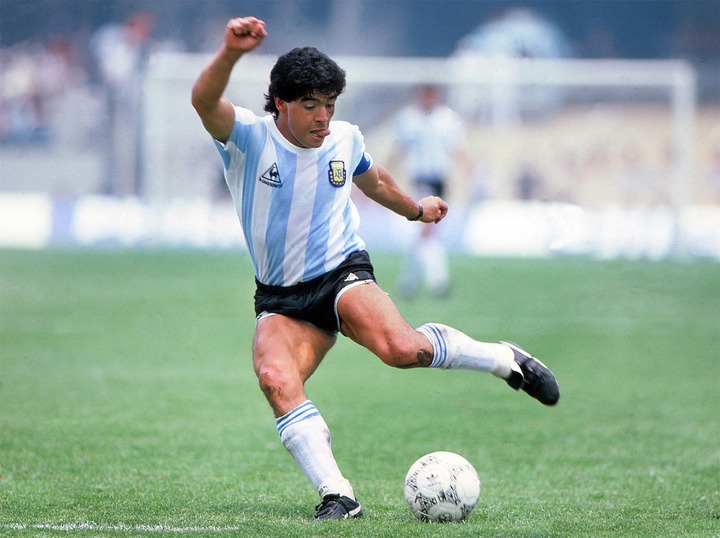 The sporting world and specifically football fans are mourning the death of an iconic footballer known as Diego Maradona. The former Argentina footballer died on Wednesday, November 25th weeks after being discharged from hospital.

The majority of the current generation did not experience or watch the Argentine doing wonders on the field but the majority of his talent can be watched via the Internet. Maradona died of a suspected heart attack. 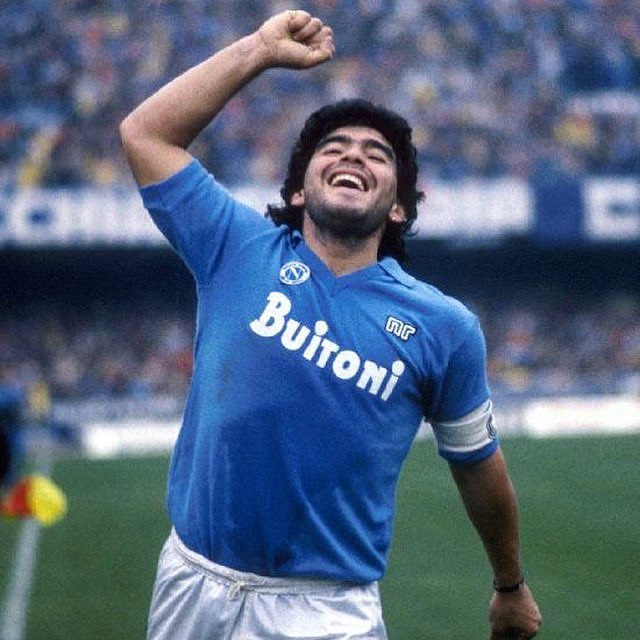 In his career, Maradona won the 1986 World Cup as a player, led his team to the final of the 1990 World Cup in Italy, and also managed them in South Africa in 2010.

Diego Maradona was playing for Italian side Napoli during the last moments of his football career before he was banned in 1991 from football when he tested positive for Cocaine. 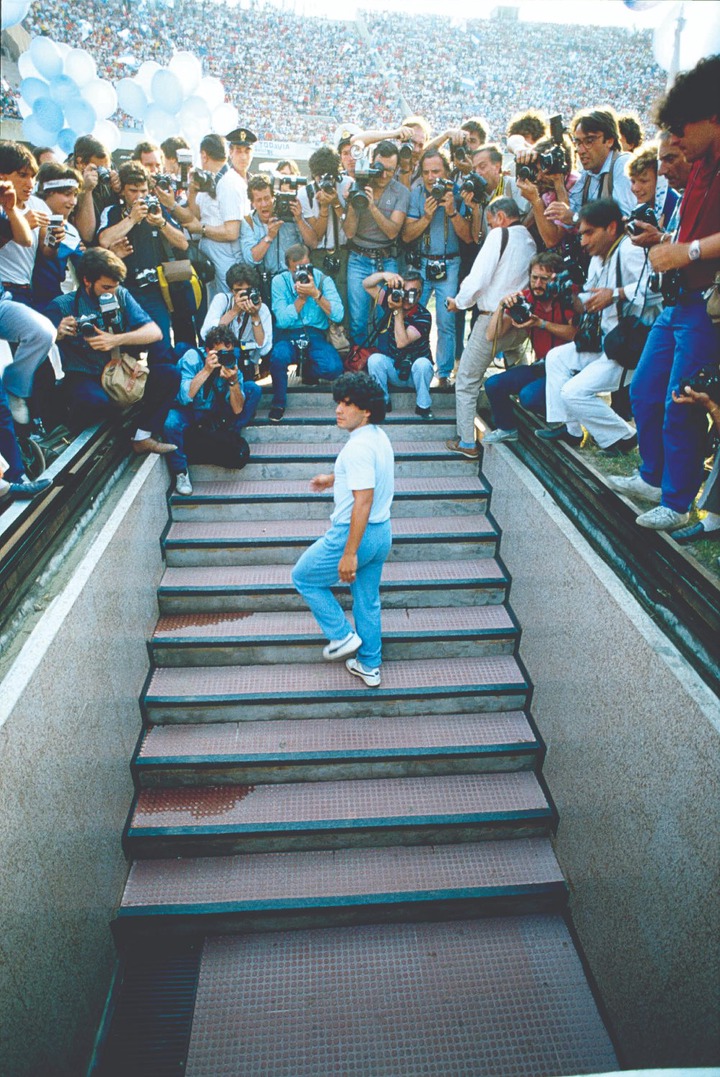 Few moments after his death, Napoli President Aurelio de Laurentiis confirmed that they are considering calling their stadium after Diego Maradona in honor of him. He said the stadium will be named San Paolo -Diego Armando Maradona.

The 1986 World Cup winner underwent surgery weeks ago after being diagnosed with Subdural Haematoma, a serious condition whereby a blood clot develops between the skull and surface of the brain. He was discharged after a successful surgery but died of a heart attack. 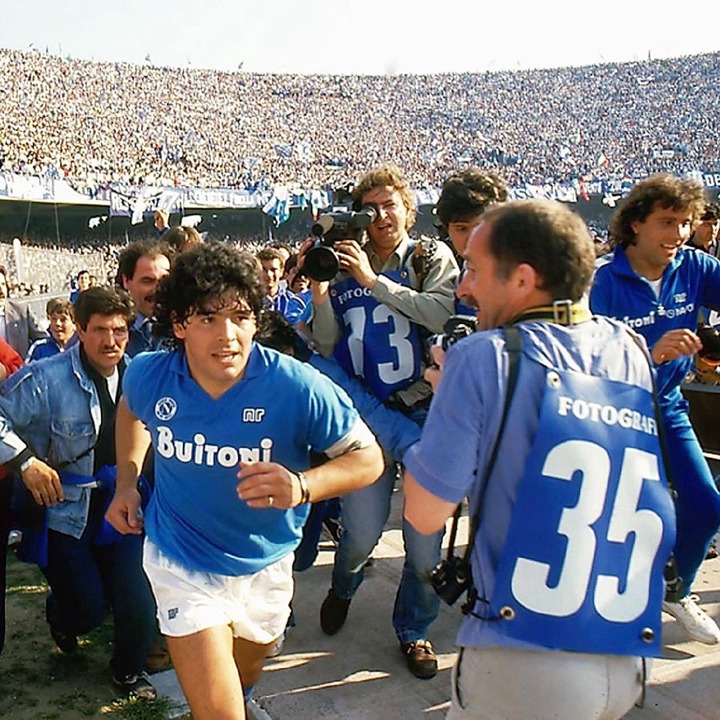 Sky News also reports that Diego Maradona was very sad in the last one week and was not stable psychologically. It is reported by his representatives that he dint want to eat because of sadness.