By GilslyEnt (self meida writer) | 28 days

Kenyan Midfielder who was set to be the second Kenyan to play on English premier League after another Kenyan midfielder Victor Wanyama who played for Southampton and Tottenham Hotspur before leaving the clubs has been axed from his current club. 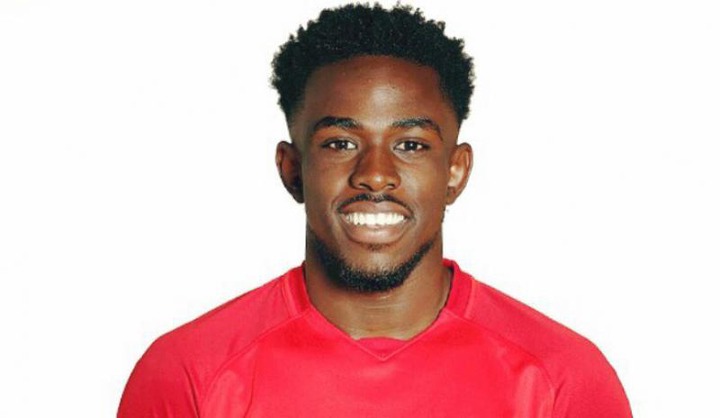 Henry Ochieng who joined Watford city from Cork city on January will not be among the players that the team will be moving on with to the English premier League competitions coming next season from the championship League. 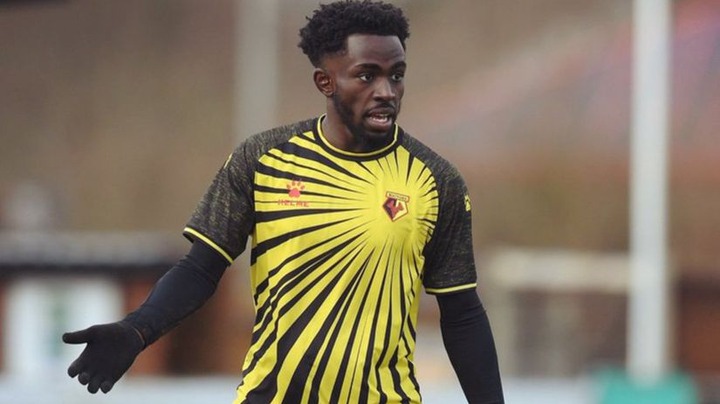 The reason why this happened is that because the management wanted to strengthen the team ready to face giant teams such as Manchester United, Manchester city, Liverpool, Arsenal, Chelsea, Tottenham Hotspur among others that dominates the league. 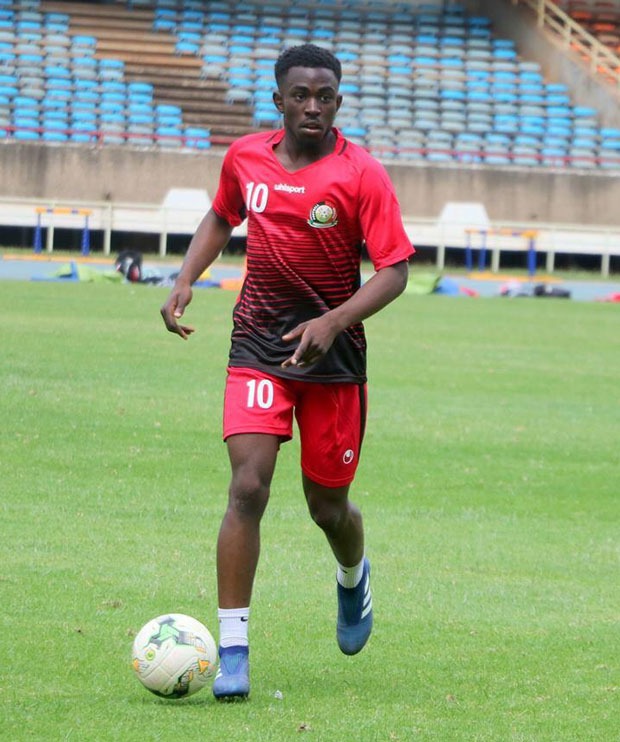 The team has made other new signing that will be playing alongside their own long-term striker Deney and the former Manchester United star Tom Cleverly. Below is a list of players set to leave the club. 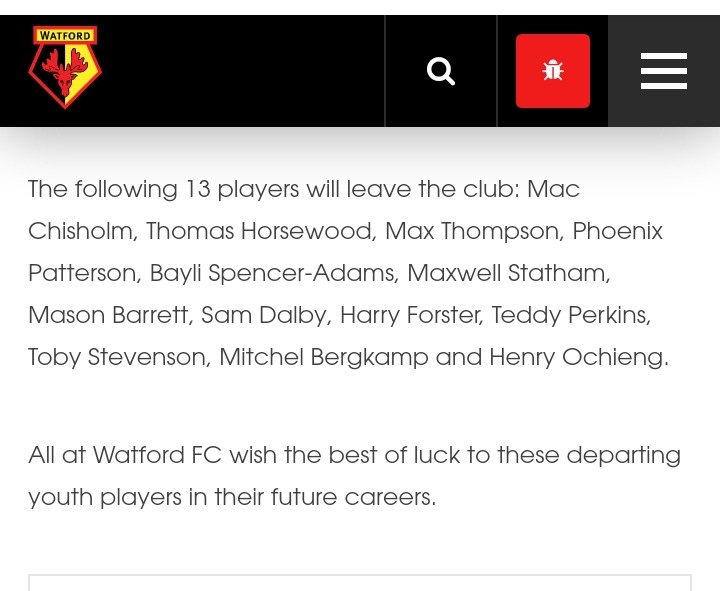 Content created and supplied by: GilslyEnt (via Opera News )

What You Must Know About The One Kenya Alliance, Raila Odinga And Uhuru Kenyatta's Headache In 2022

Nana's Pens Down A Sweet Message To Joyce Maina

5 business you can start with ksh 1000 and below