Fleetwood sit in the relegation zone in League One, having not won in seven league games. They remain without a manager after sacking Simon Grayson in late November, and have lost four of their last six at home, despite scoring in all but one of those six.

On Tuesday, they host a Bolton team who have lost their last four away league games, but still sit in the top half of the away league table after making a strong start on their travels. Bolton have scored 29 and conceded 29 in their 20 league games, and look set for a comfortable mid-table finish.

Wanderers have picked up seven points in their last four games, only losing narrowly to third-placed Wycombe, and couldn’t ask for a better fixture to end their recent poor form on the road. However, considering their recent away-day woes, and with both teams netting in all of Fleetwood’s last six games, I’m staying away from the win markets for what is a difficult game to call, tipping both teams to find the net.

The home team has won seven matches,lost two matches with three matches concluding in draws.The goal difference is 25-11 in favour of the hosts. 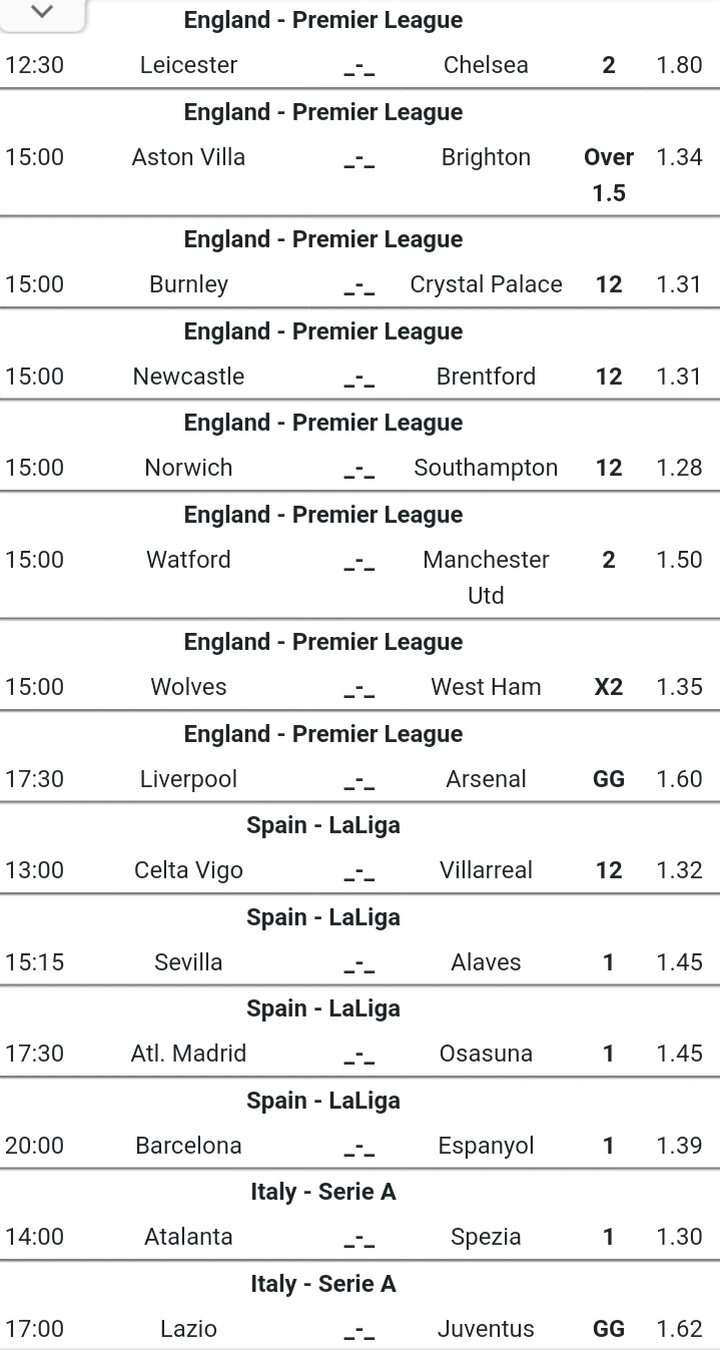 After What Seemed Like Forever, Hazard Is Finally Back To His Best Like The Old Days At Chelsea

Ralf Rangnick Decision on his Squad Could Save Manchester United Season

Pep Guardiola Reveals Who's The Best FreeKick Taker In The World. P.S; It's Not Lionel Messi.

Fans Troll Cristiano After His Remarks About Man United Youngsters