By nyangachab (self media writer) | 3 months ago

Monchi the sports director for Sevilla football club today has given a verdict on Jules Kounde deal to Chelsea football club. He said Kounde has a chance to leave this summer to another club. He also mentioned that Chelsea had made an offer but they didn't like it.

Jules Olivier Koundé is a French professional footballer, he plays as a centre-back for Sevilla football club and the France national team. 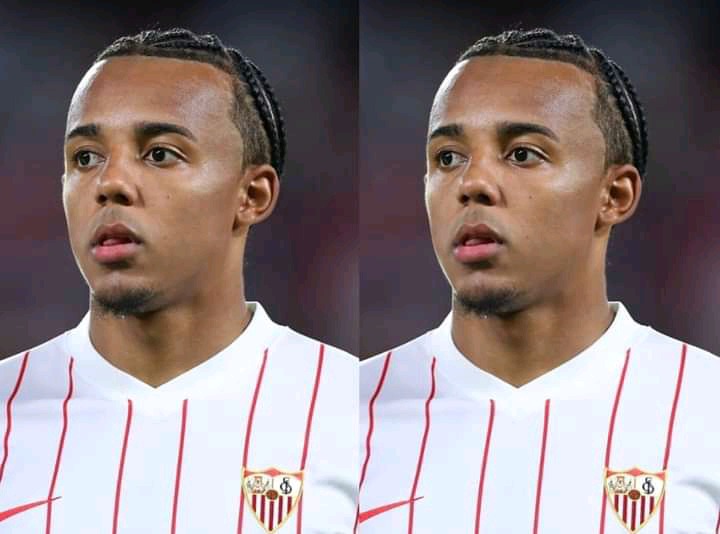 Chelsea fans have also noticed that Sevilla's official verification has been removed on social media amid the Blues' push to secure Jules Kounde's signing on transfer deadline day.

Jules the 22 years old has been a long-term target of the club as Thomas Tuchel seeks out his late Kurt Zouma replacement.

Chelsea are interested to sign this young player to take the place of Khurt Zouma who moved to Westham United recent days . The champions of Europe they need to strengthen their squad ahead of the season. 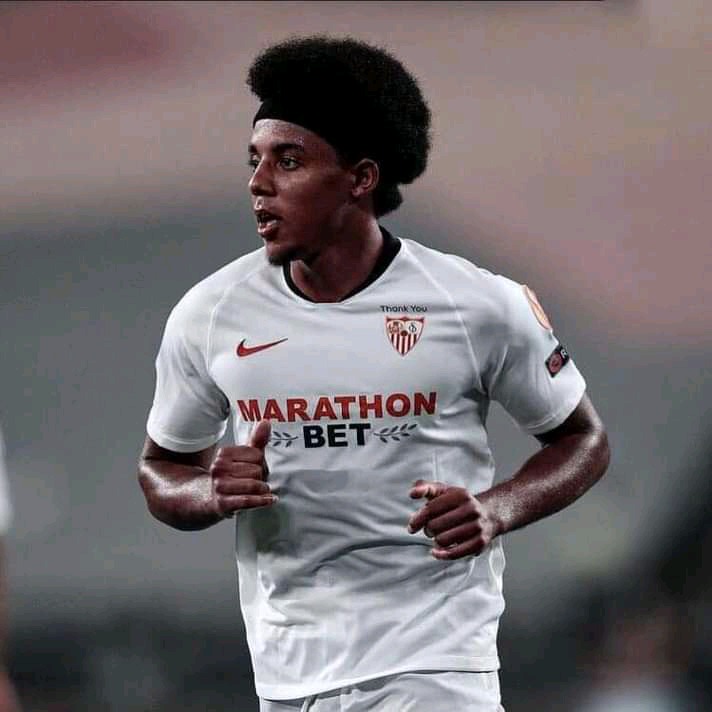 The club has a capability to sign player due they are financially stable at the time. But we will wait and see how tonight transfer window will unfold.

The French international has a release clause around €75/80m and it seems the club has no intention to negotiate. As the transfer window will close today midnight clubs are rushing to buy players. 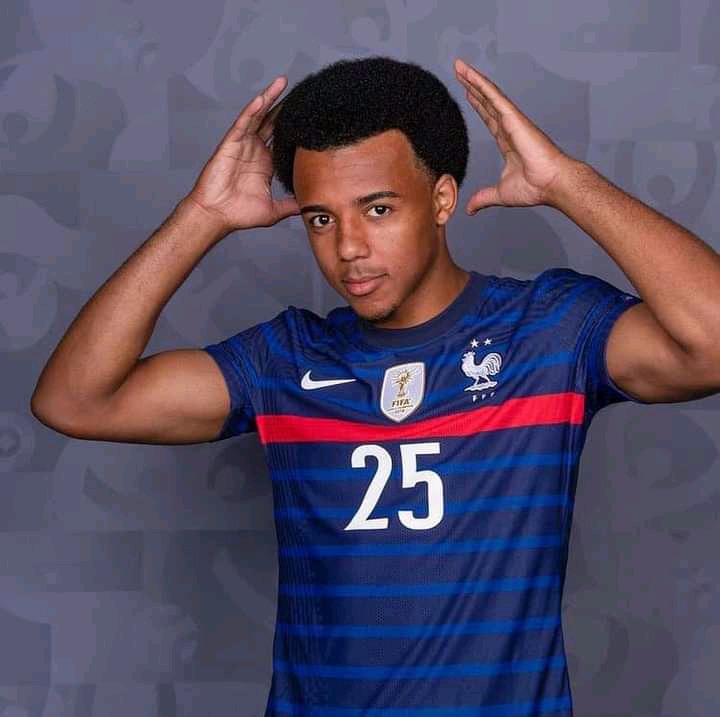 These transfer window has been interesting players moving from on club to another. Payers with the most hype has moved to other clubs unexpected. Such Messi moving to Paris Saint German that seemed to be impossible it happened, Cristiano Ronaldo move to Manchester United also shocked the world.

As other clubs were hit by the coronavirus pandemic ,they are financial capable to sign expensive player during this summer. The affected clubs are Barcelona, Liverpool and others.