Squad Depth Goals? Arsenal in Contention of the Premier League Title This Season

By Michaeltmk (self media writer) | 1 month ago 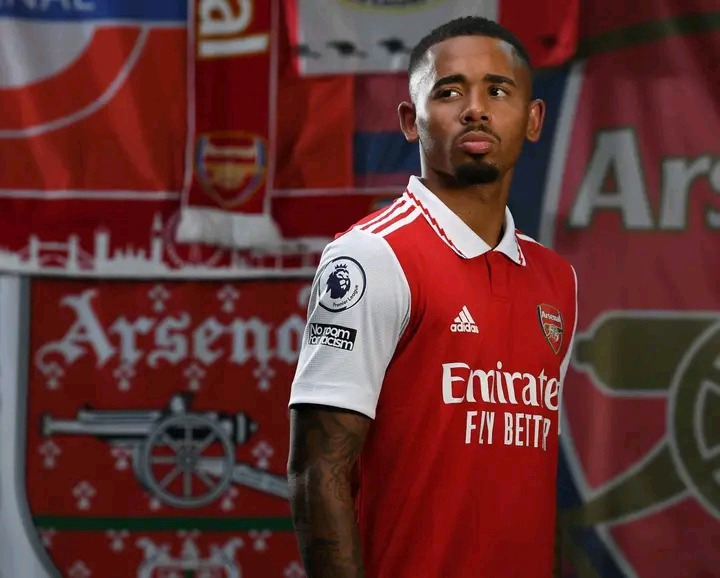 Arsenal are yet to lose a match in the Premier League this season after winning both their opening fixtures in style. The Gunners under Mikel Arteta are playing some of their best football and displayed impressive performances against Crystal Palace and Leicester City.

Arsenal have had a fruitful summer transfer doing most of their businesses early in the transfer window giving players a chance to train together before the season started. Some of the notable stars signed by the Gunners include Ex-Manchester City forward, Gabriel Jesus, defender Oleksandr Zinchenko, Fabio Vieira and Goalkeeper Turner. 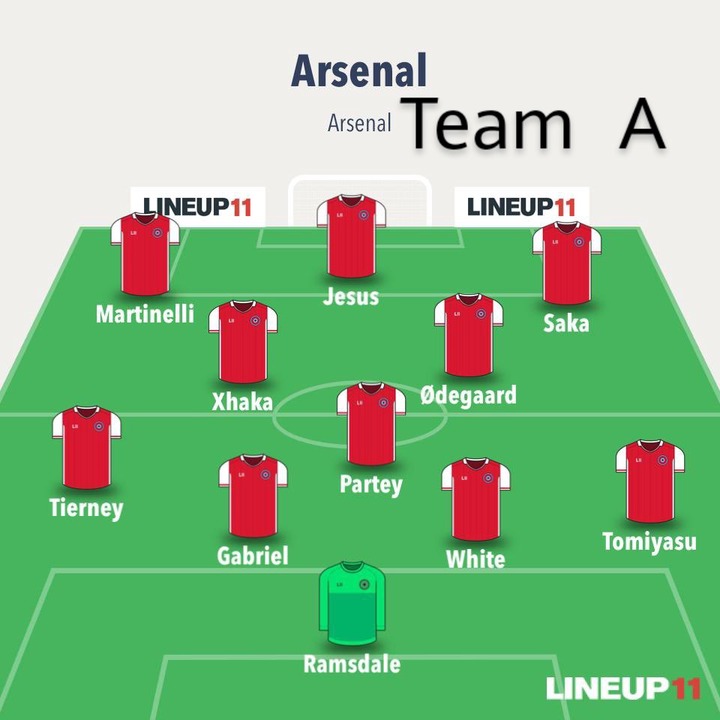 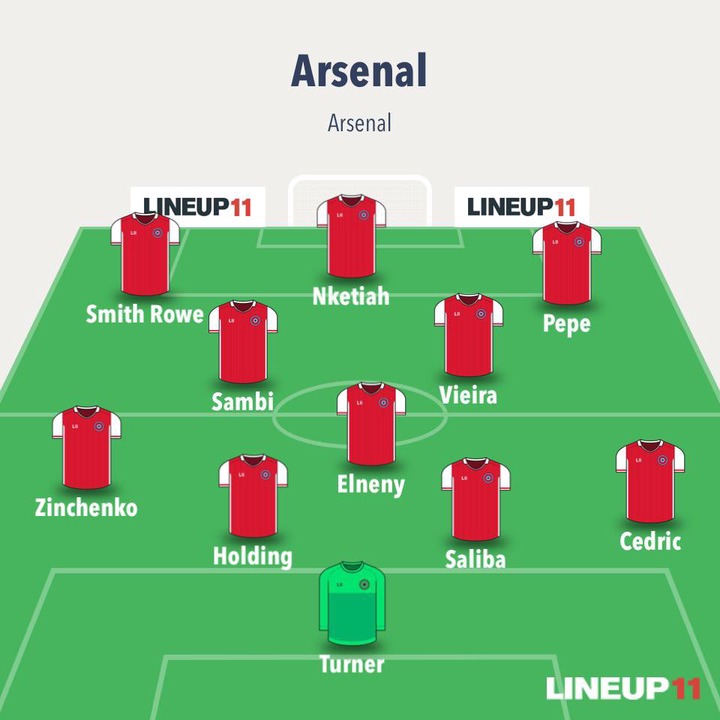 Mike Arteta's side have better options going into the 2022/23 season starting from the attack led by Gabriel Jesus who is already off the mark in the race for Golden boot scoring on his home debut twice to ensure a triumphant 4-2 win over Leicester City.

New signing Fabio Vieira will be looking to bolster Arteta's midfield alongside Captain, Martin Odegaard, Granit Xhaka and Thomas Partey while addition of defenders Zinchenko and Saliba into the team will be great news for Arsenal fans in what is expected to be a busy season for the Gunners. 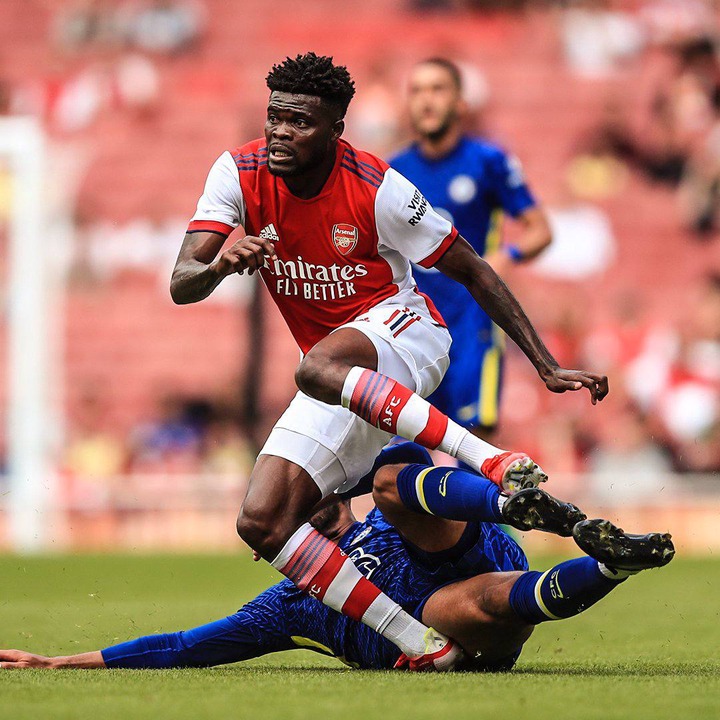 Gossip: Huge Transfer Updates On Kante Amid Links To PSG As The Star Contract To Expire This Season.

Man Utd Coach Thanks Pep Guardiola For Beating His Team, Reveals How Loss Will Help The Club