By CuriousObserver (self meida writer) | 24 days

Manchester United have been on the news lately ever since the Super League fiasco started. They were confirmed to be among the clubs starting the now dead Super League. However, after angry protests both from the fans and former players, the club withdrew from their plans and apologized for their mistake. The backlash also led to the resignation of the club CEO, Ed Woodward. 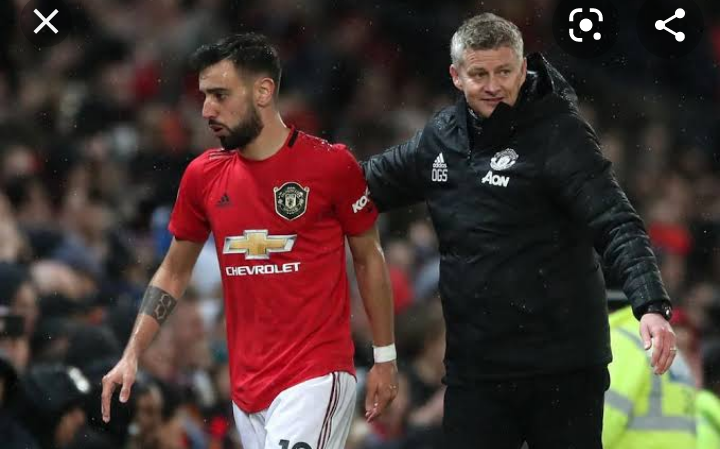 However, the club is now sweating over the possibility of losing two of their star assets. News emanating from Old Trafford has revealed that Bruno Fernandez has refused to sign a an extended new contract with the club. It is said that Fernandez will only extend his contract if his midfield partner Paul Pogba does the same. 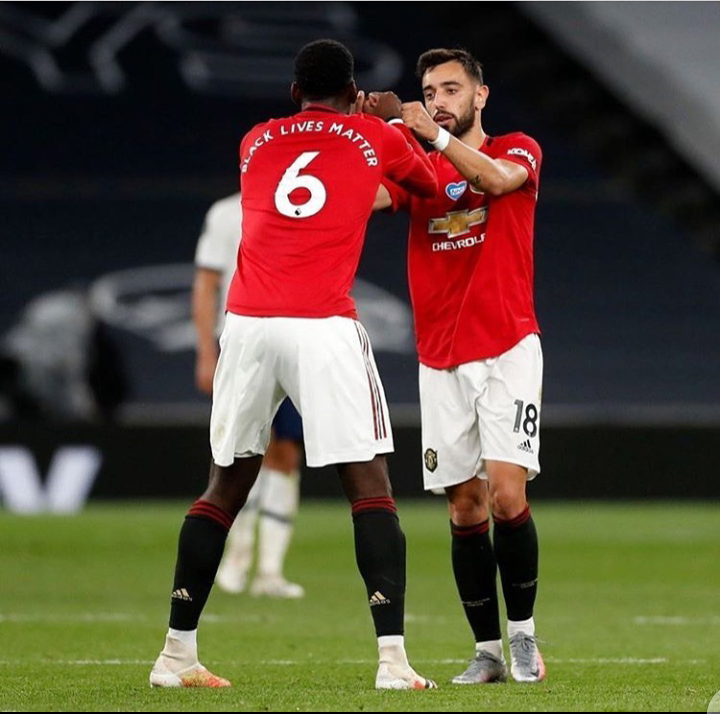 This means that the club is about to lose two of thei most creative players. Fernandez has been a revelation ever since he signed from Sporting Lisbon. He is the current top scorer for the club and losing him will destroy the momentum the team is currently building. Pogba on the other hand has slowly began finding his form and has become an important player for Ole Gunner Solskjaer. His contract runs out at the end of next season and has so far refused to commit to United. 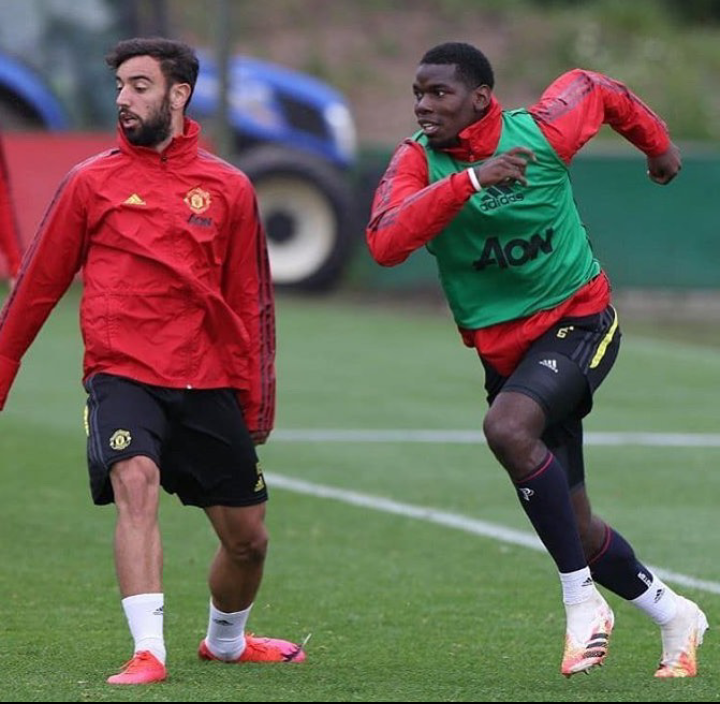 This will surely be another step back for Ole Gunner who has improved the team over the years since he was appointed. Lets hope the club can find a way to convince the two players to sign new contracts with the club. 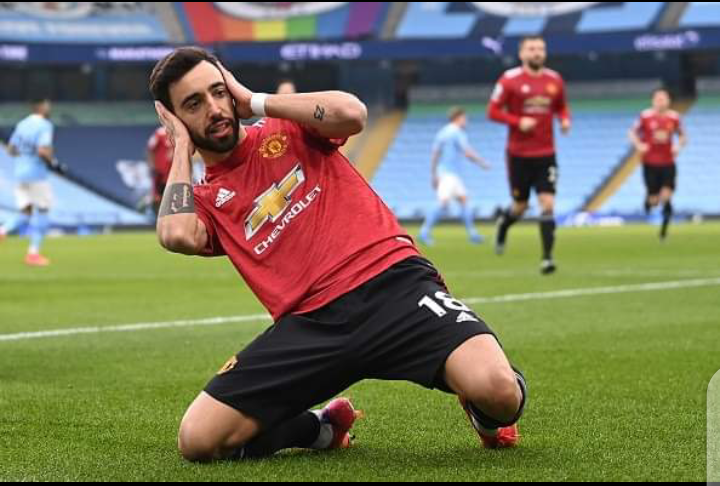 What do you think? Can United risk losing both Fernandez and Pogba? Share your comments below and follow me for more sports updates