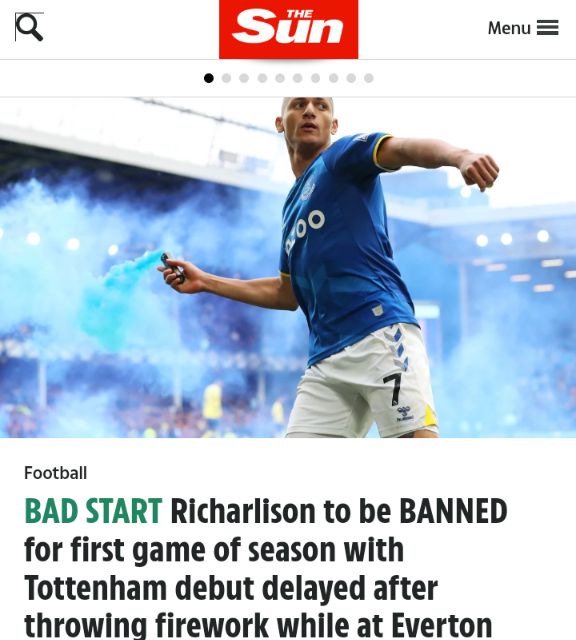 North Londoners have already made some significant signings this summer already ahead of next season. Arsenal have spent big in getting Gabriel Jesus from Manchester City for £45m. As well as Marquinhos from Sao Paulo for £3m and Matt Turner at Emirates Stadium already for £5.75m from MLS outfit. 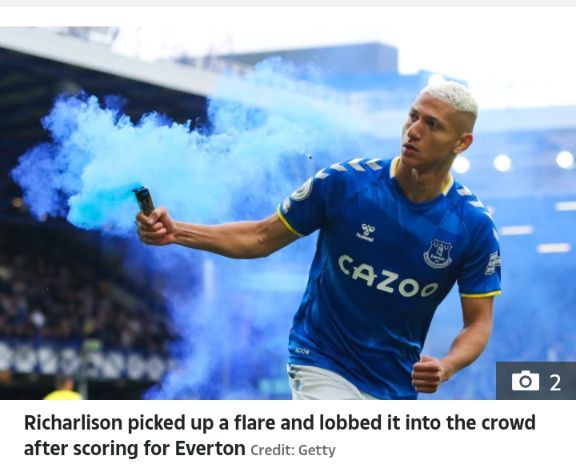 Not forgetting Fabio Vieira from Porto who arrived for £35m as well as potential add-ons of £4.2m subject to the achievements objective. Meanwhile on Tottenham Hotspur had brought in the former Inter Milan ace Ivan Perisic, he arrived on a free transfer after expiry of his previous contract. 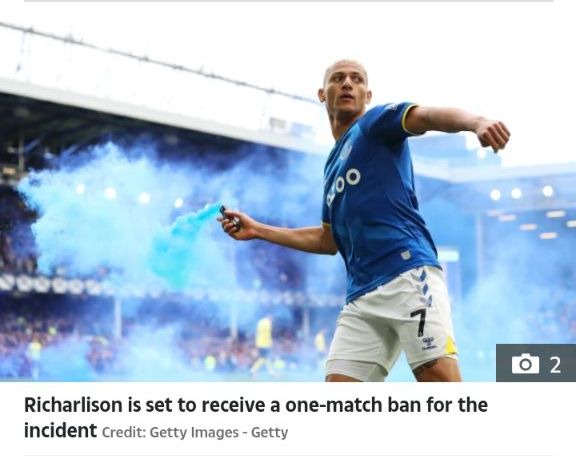 So is Yves Bissouma from Brighton for £25m as per Sunsport in which now Richarlison has recently joined Conte side. For £50m plus possible £10m as add-ons later as per Sunsport report. 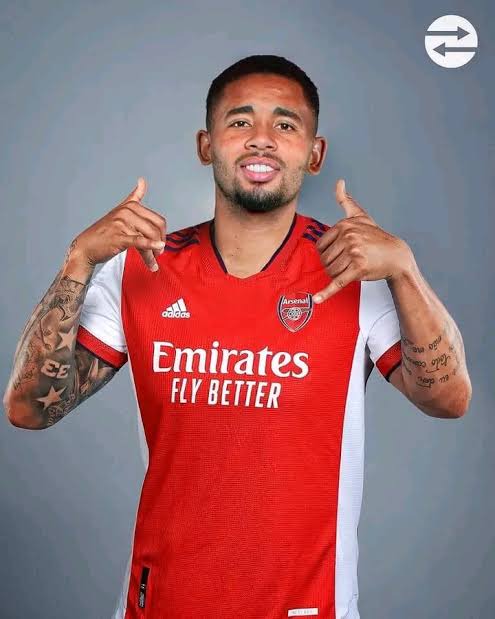 Meanwhile according to the same publication Richarlison is set for a one-match ban for throwing a flare into the crowd in last season. After scoring the winner in Everton against Chelsea in a Premier League encounter he as well then. Launched the object at Everton supporters back in May in which the game ended in 1-0 scoreline. 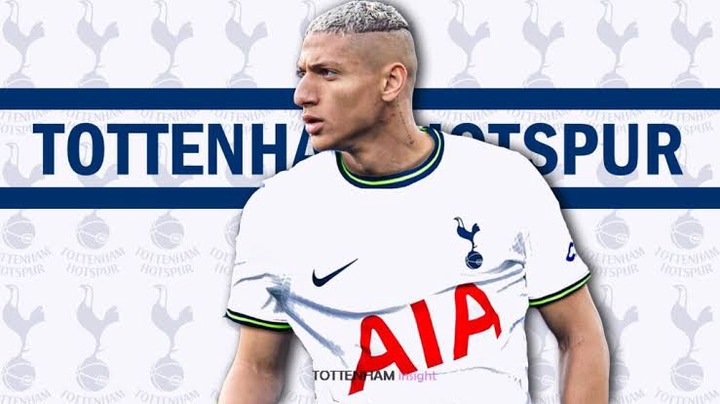 It was under investigation by Football Association and despite a move to Spurs. Still he will serve one-game suspension in which he will miss Tottenham Hotspur against Southampton side at home on August 6. 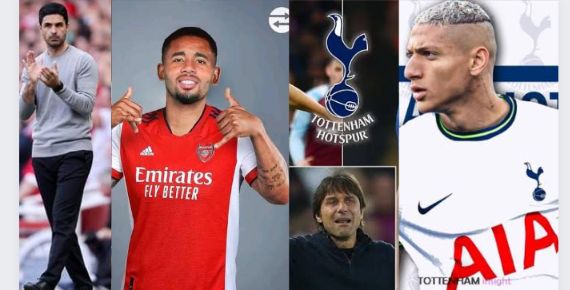 Number Of Votes Ruto Got In Gachagua's Home County, Nyeri