By TheHorizon (self media writer) | 25 days ago 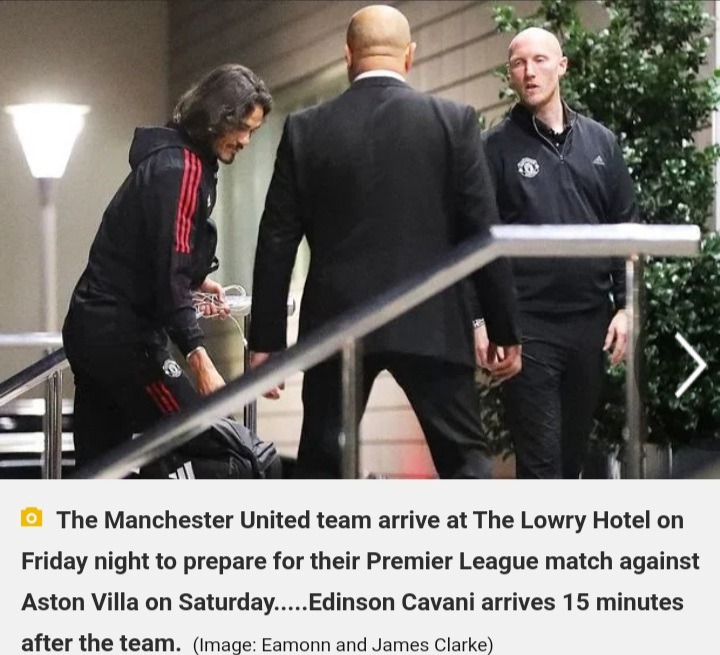 Manchester United have a real squad depth these season. Thanks to Matt Judge, Ed Woodward, Sir. Alex, John Murtough And Ole. To have assembled the team together. 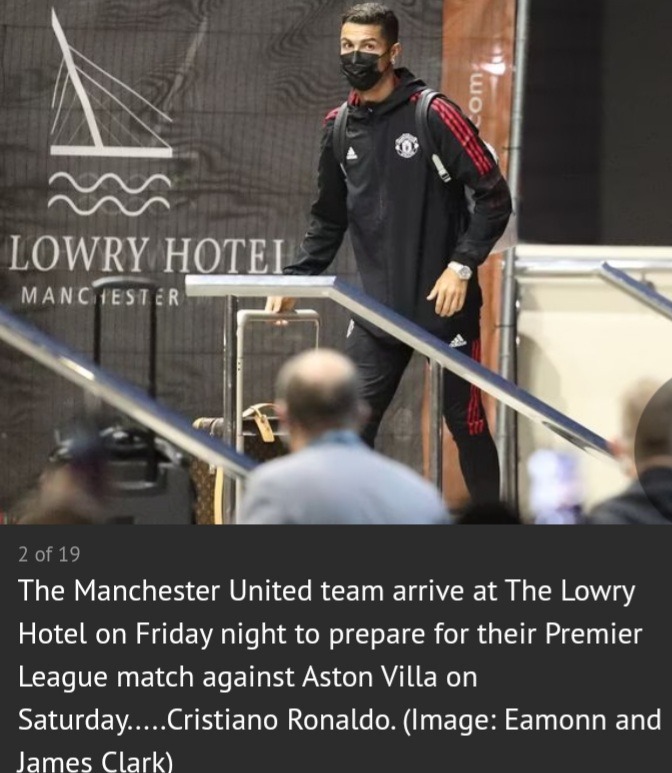 Ahead of premier league matchday six, the red devil's looks forward to avoid a defeat against Aston Villa. As to keep pace with league leaders Liverpool and Chelsea, who are joint top with 13 points with United. 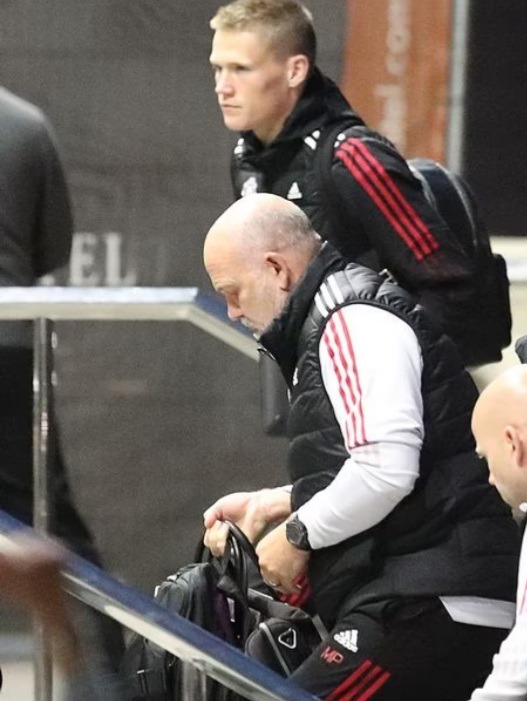 On team news ahead of Villa clash, ofcourse Ole finally can be happy. To welcome back both Philip Jones, Alex Telles, Rashford, Cavani and Dean Henderson from respective injuries. 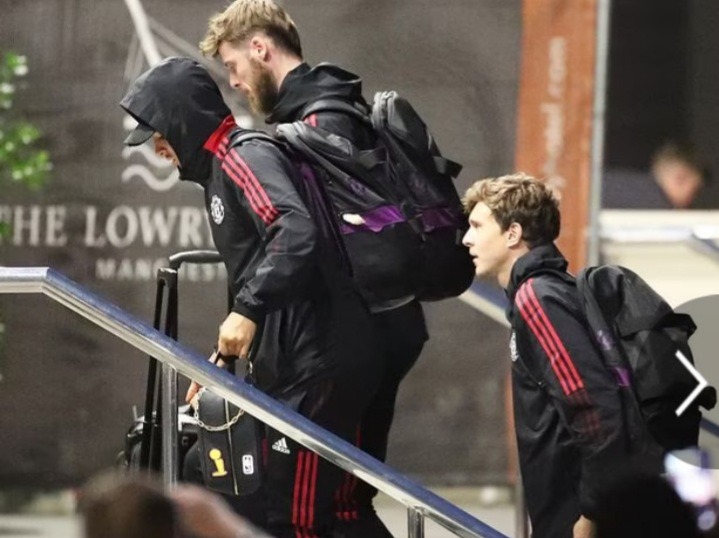 Though these fixture may have come too early for the aforementioned players to feature. And so Ole can be spared of team selection these afternoon. But a slight concern will be on two or three players. 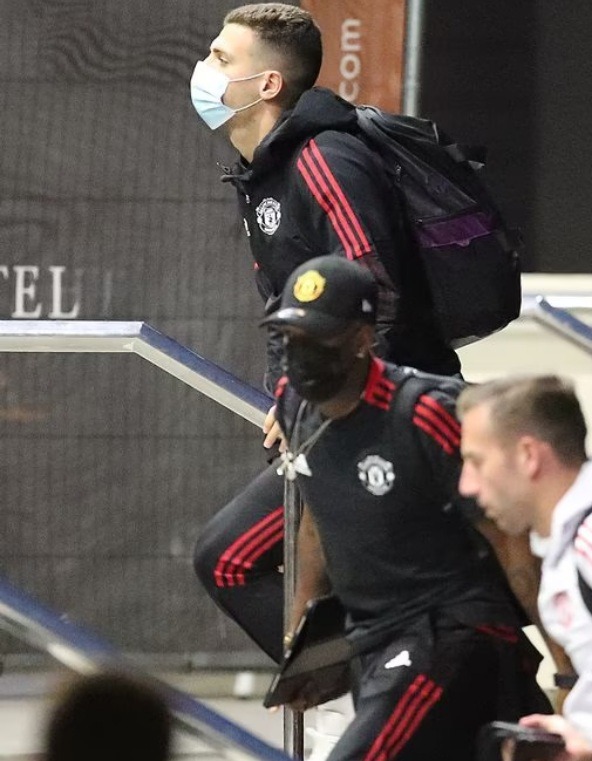 Who seems to have not been at there best lately. Fred lost his mojo last time against West Ham. And there is a big call to Ole. To possibly dropp him in favor of Van de Beek or Pogba. 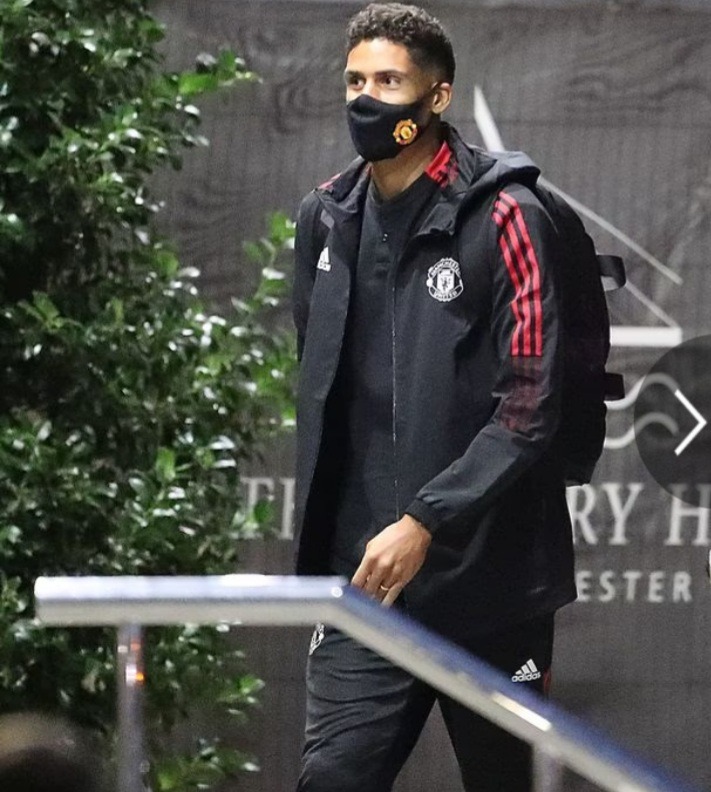 Who can drop dip to partner with ever reliable Scott. A wake-up call to Sancho is surely expected today. As the Norwegian without doubt. Will be in consideration of dropping to the bench. 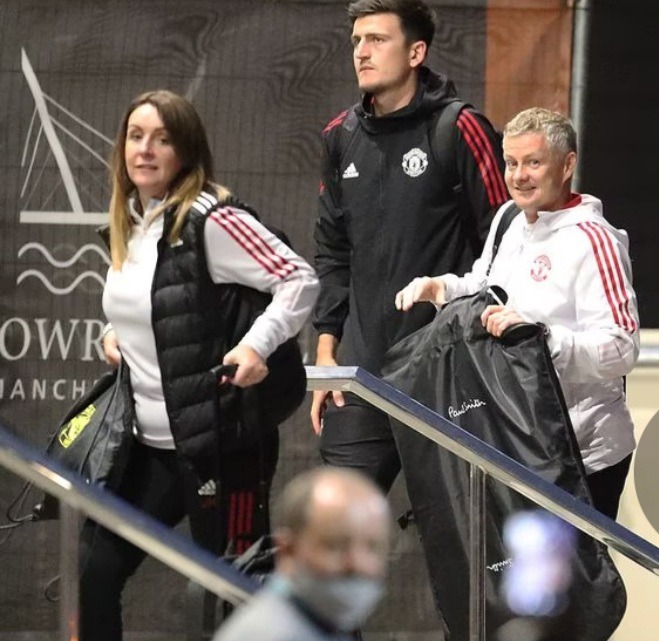 The former sky blue side of Manchester ace. After failing to hit the ground running since his arrival to the club. And thus will definitely grant Jesse Lingard. An opportunity to start on either wing and Greenwood should keep his place. 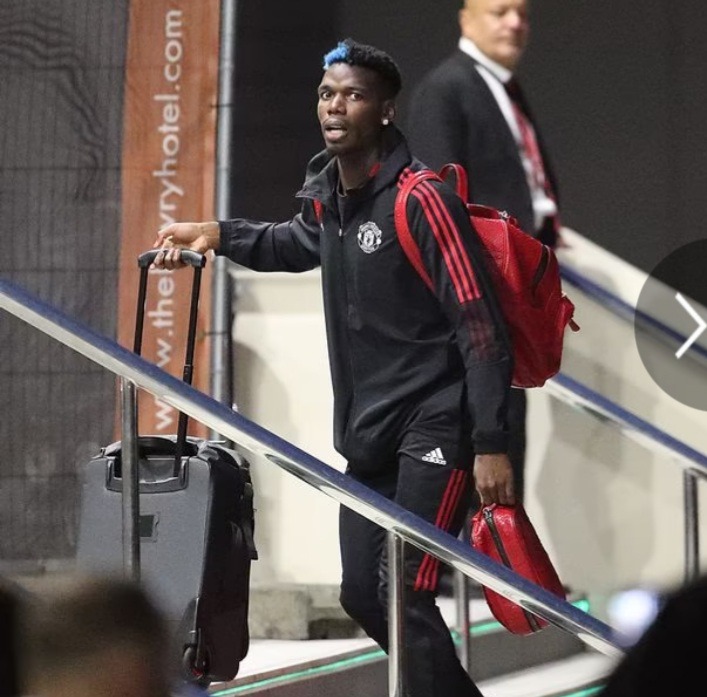 Bad news to Cavani and so Rashford and Martial as there are no any signs of Ole. Dropping inform Cristiano Ronaldo in favor of either of the two. A possible altecation on team formation. 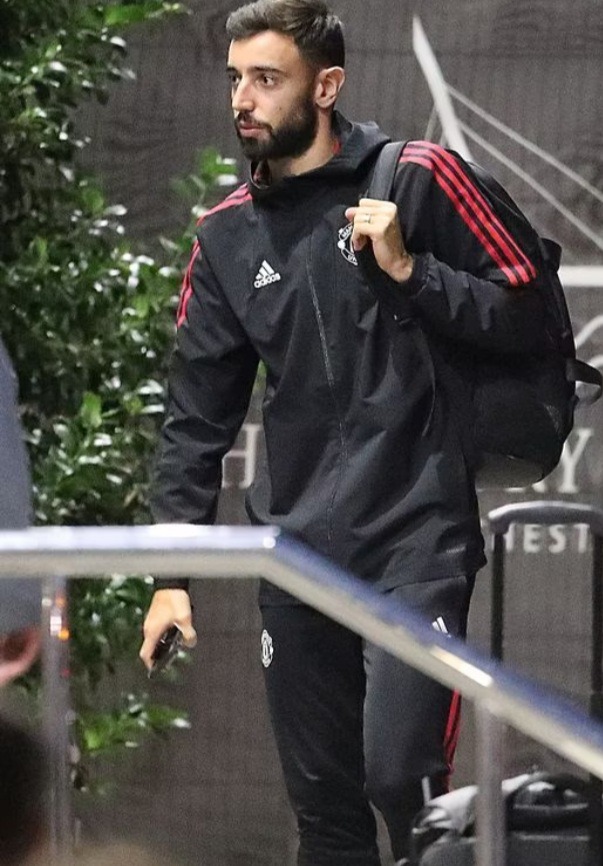 Could be the only way for red devil's to play with two strikers. Hence Cr7 and either Rashford, Cavani or Martial partnership. All the aforementioned players were seen arriving at the Lowery Hotel in Manchester on Friday night. 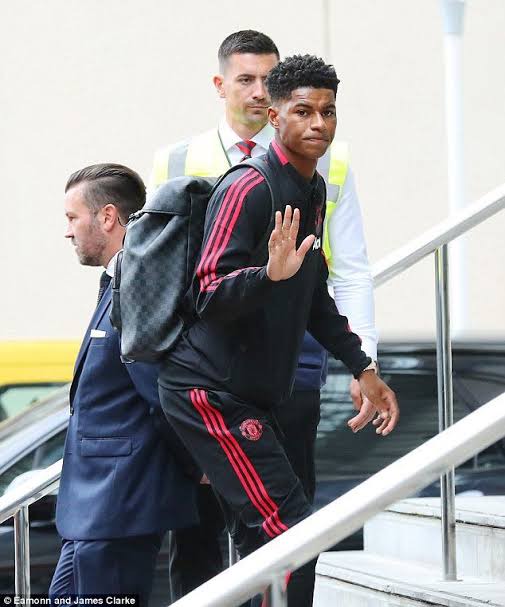 5 Signs that a man is secretly in love with you