Inter Miami striker Gonzalo Higuaín has announced his retirement from football. Gonzalo Higuain has announced that he will retire at the end of the 2022 MLS season. It will bring an end to a stellar 17-and-a-half-year career played across Italy, Spain and England, before he joined his current club Inter Miami. 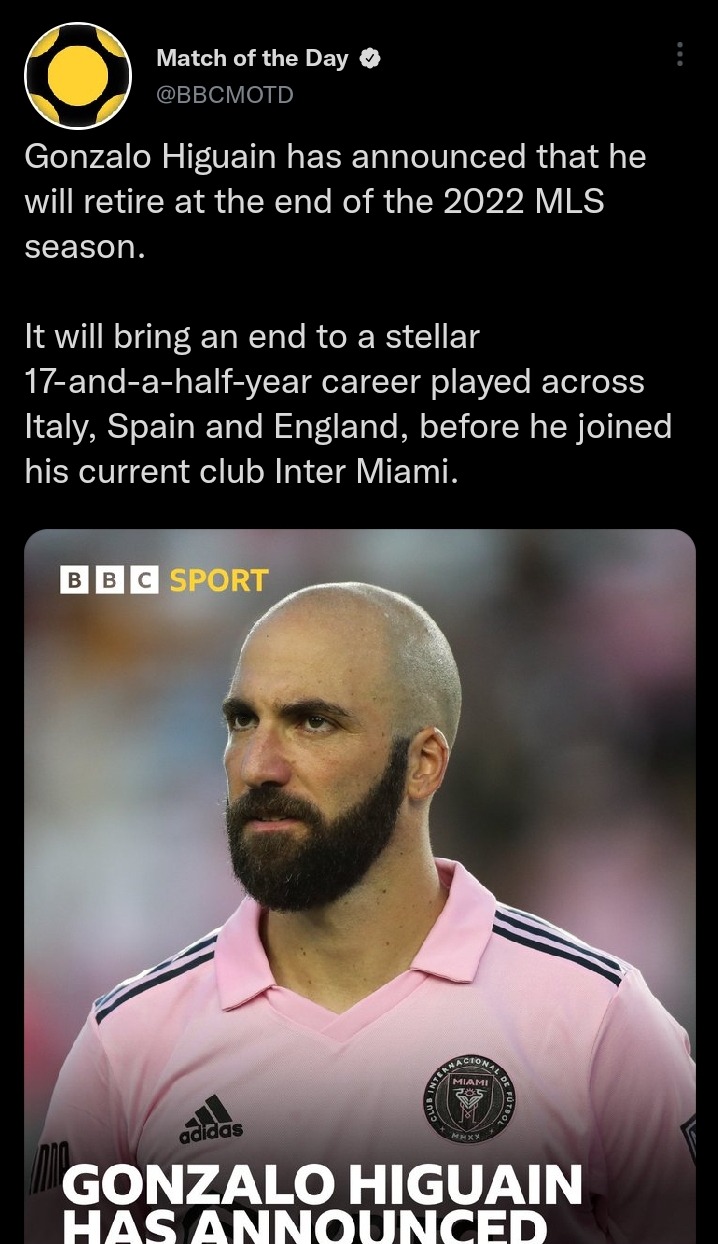 Alessia Russo has withdrawn from the England squad due to a small injury. The England forward will miss friendlies against the USA and the Czech Republic. 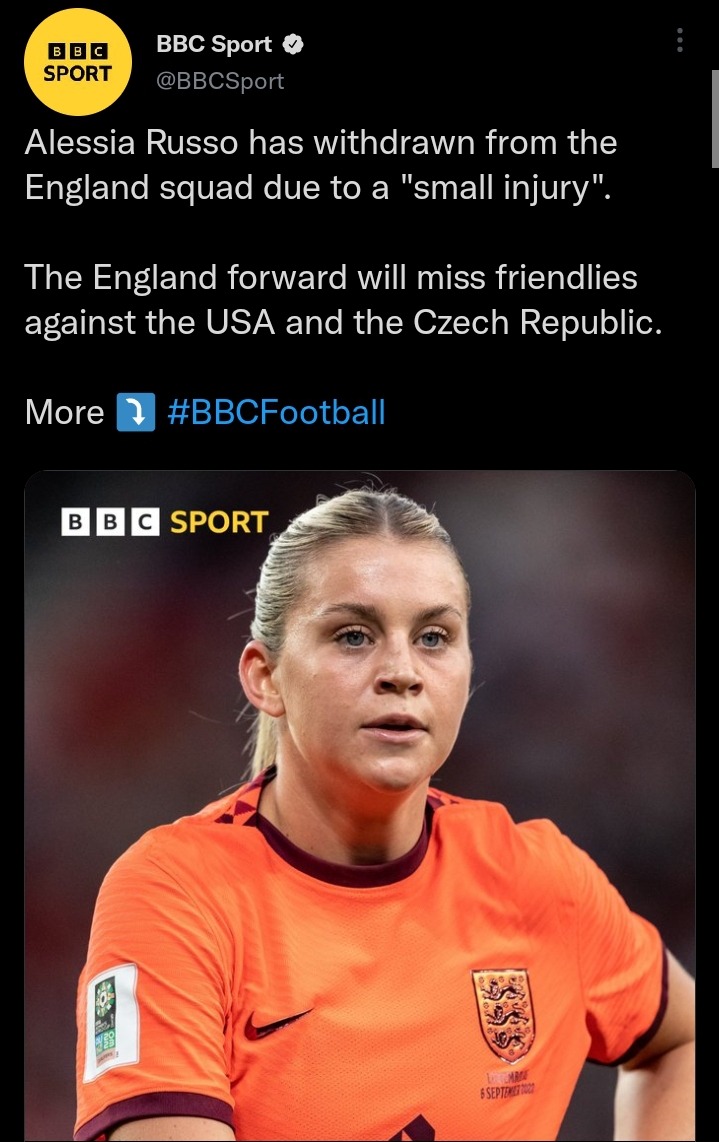 The UEFA Women's Champions League group stage draw has been made. Arsenal will face reigning champions Olympique Lyonnais, Juventus and Zurich in Group C. Chelsea are joined by Paris St-Germain, Vllaznia and Real Madrid in Group A. 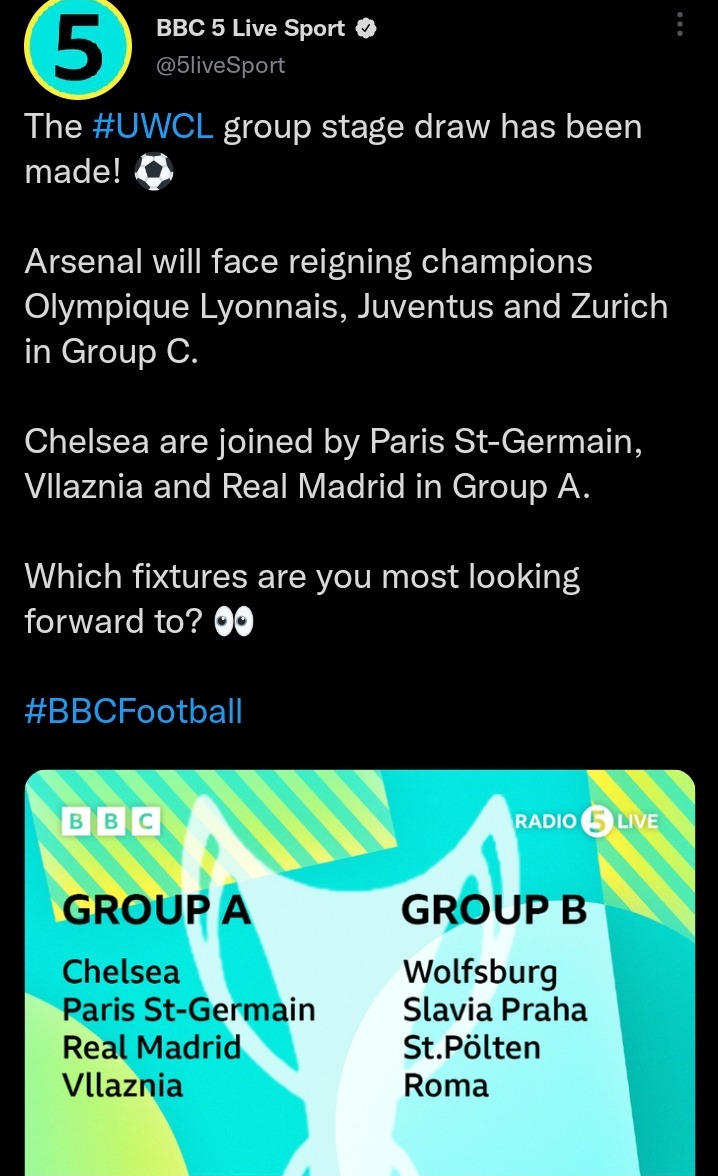 Chelsea are close to agreeing a deal for RB Leipzig forward Christopher Nkunku. 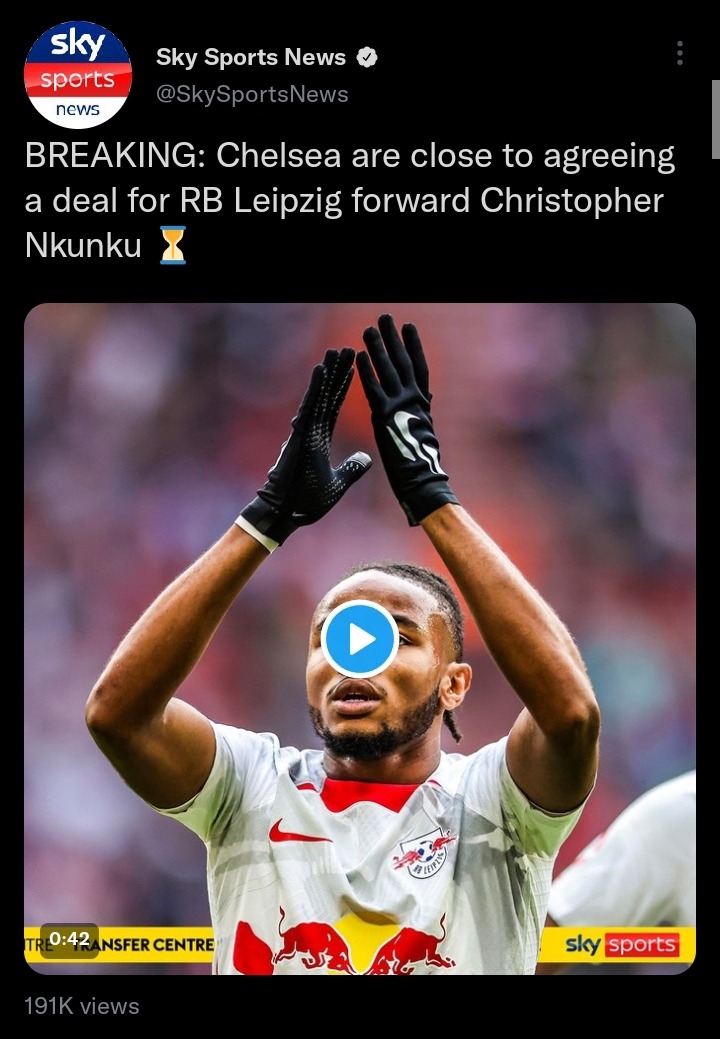 BREAKING: Arsenal FC have announced Granit Xhaka as their player of the moth for September. Granit Xhaka wore captain's Armband when Arsenal won against FC Zurich in their Europa League opener, before going on to be instrumental in their 3-0 win against Brentford where he provided a fantastic pass to set up Gabriel Jesus’ goal. 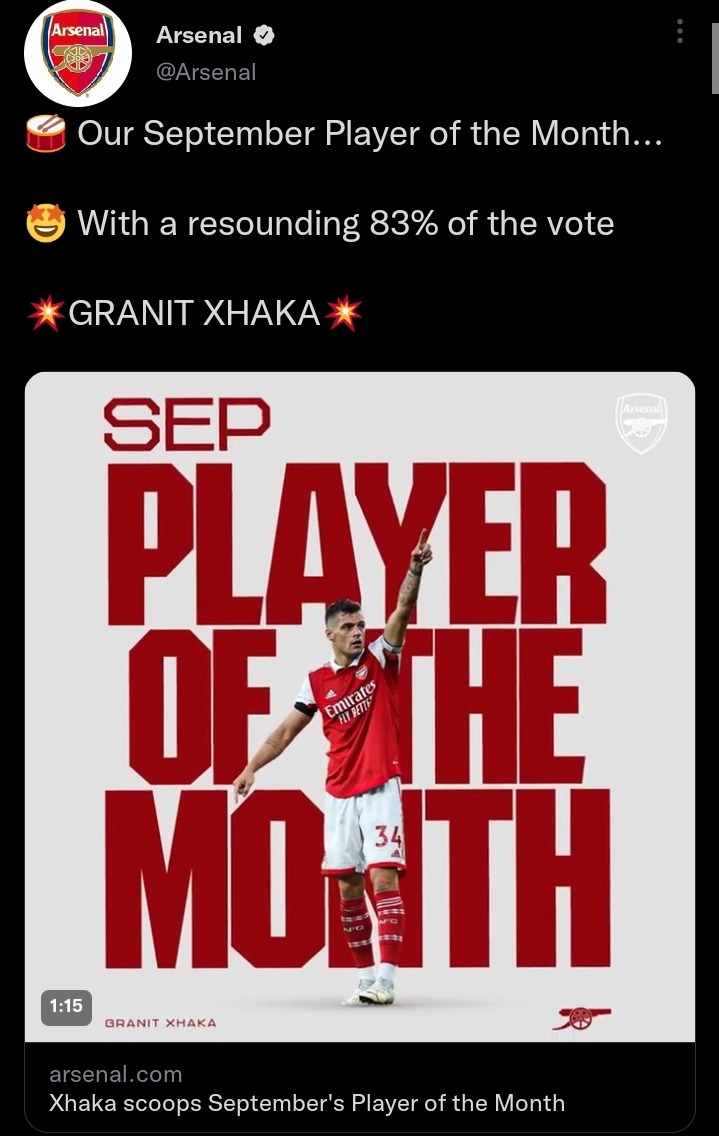 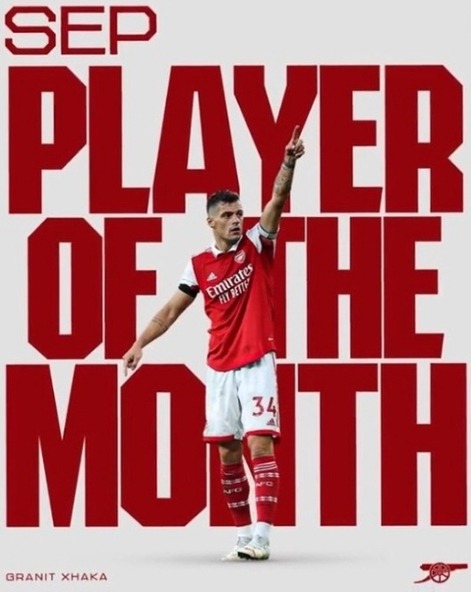