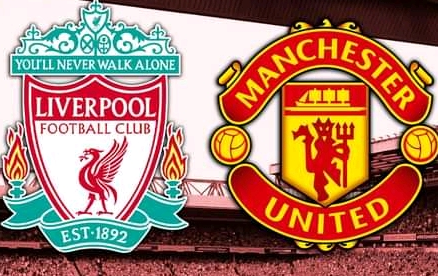 Man United have received big boost after Solskjaer confirmed that Raphael Varane is back on grass training as he recover from Groin injury suffered during UEFA Nations League finals with France. Varane is expected to be fit ahead of the upcoming Premier League clash against Tottenham although he will miss Liverpool clash according Manchester Evening News. Varane is currently undergoing rehabillitation and is set to return to full fitness soon and feature in the upcoming November fully-packed fixtures. 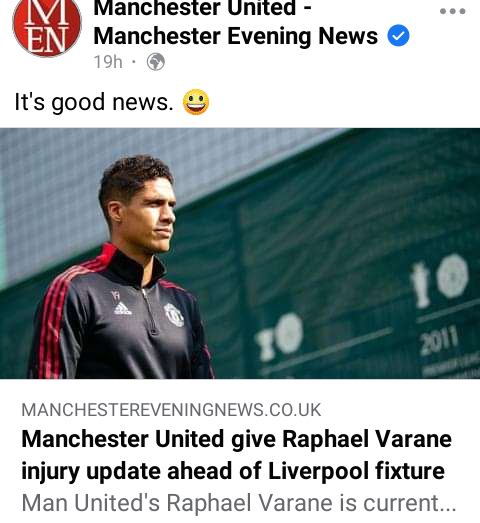 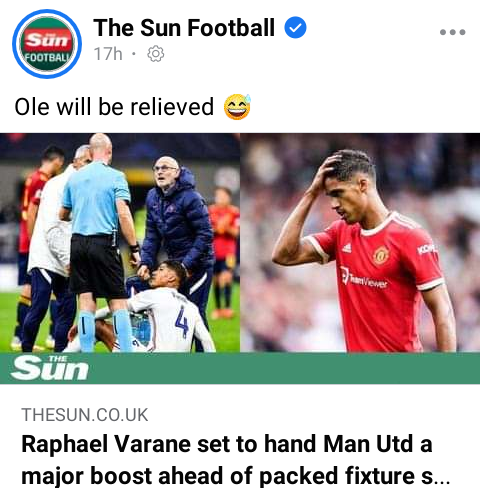 2: Klopp & Solskjaer Backed Sancho To Shine in the Premier League

Man United Manager Ole Gunnar Solskjaer has named both Bruno Fernandes, Fred amd Marcus Rashford who picked a knock against Atalanta in official squad to face rivals Liverpool tonight. Both Solskjaer and Klopp have backed Man United Star Jadon Sancho to shine in the Premier League despite his slow start where he has not scored or assisted any goal in 9 appearances according to Manchester Evening News. 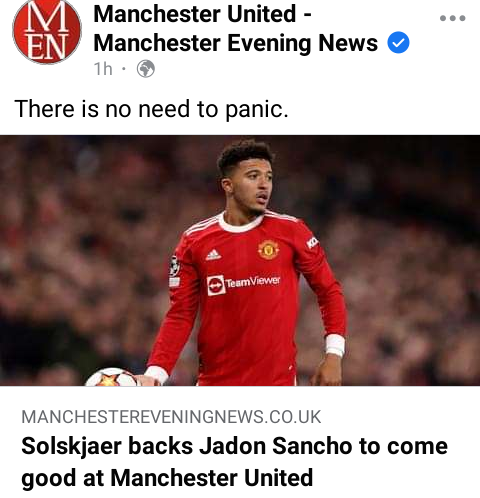 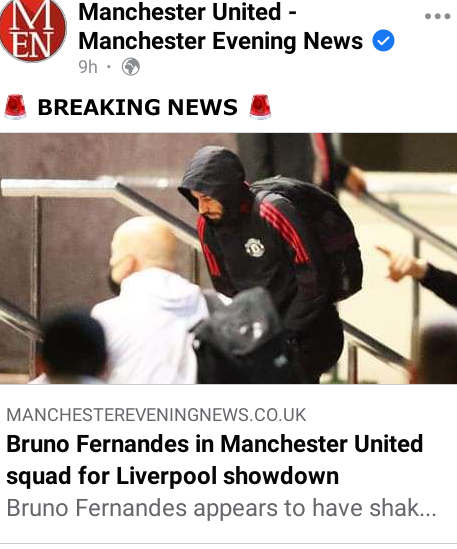 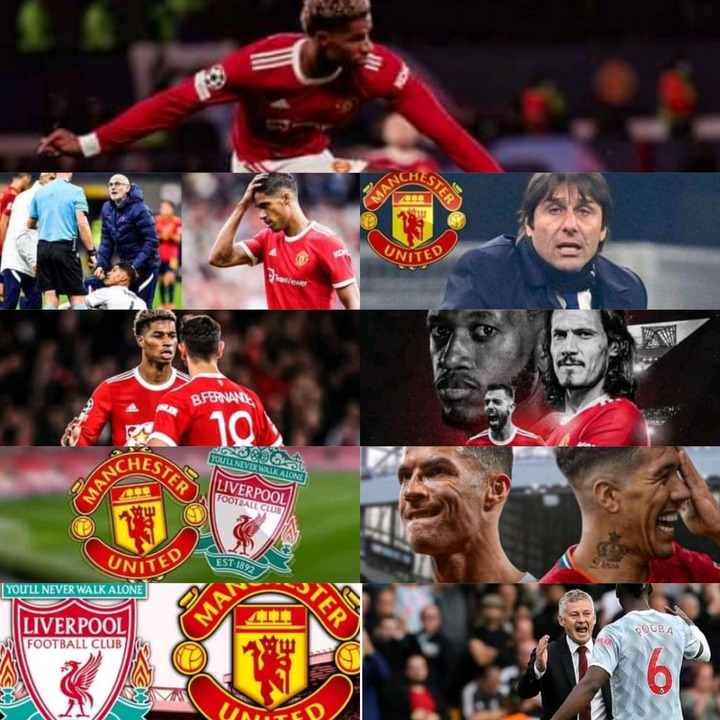 Antonio Conte is reportedly having ambitious plans to transform Manchester United if given the chance and certain personal demands are fullfilled according to the Sun Football Reports. Manchester United have been heavily linked with Conte to replace under-pressure and misfiring Solskjaer at Old Trafford and Antonio is allegedly open for the opportunity. Former Real Madrid Boss Zinadine Zidane is reluctant on the new chance and has a new stance as he eyes national teams management according to Mirror Football. 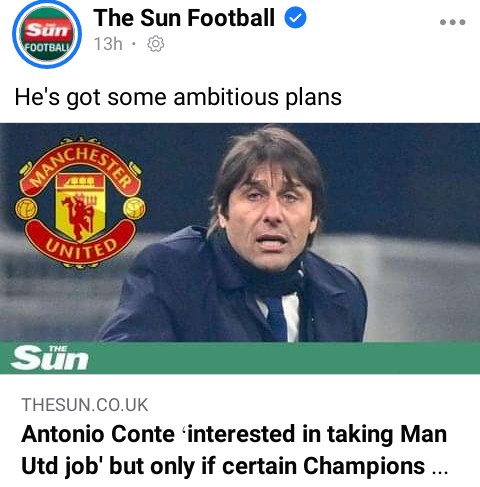 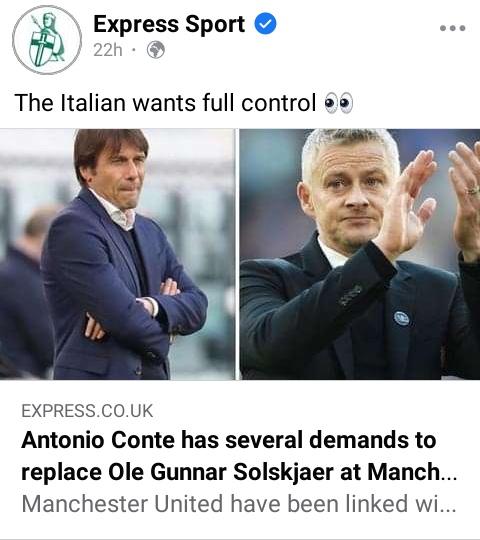 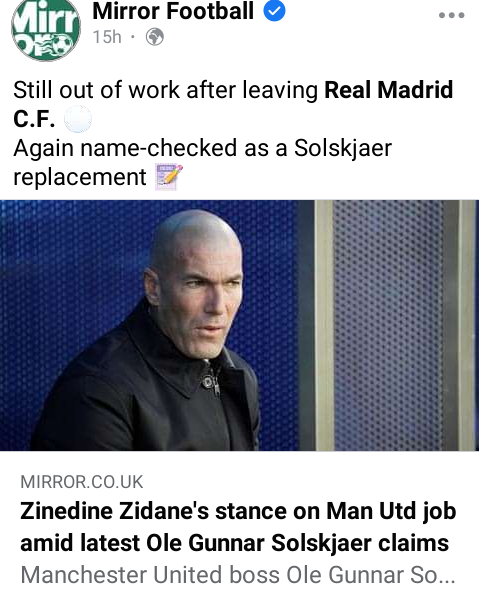