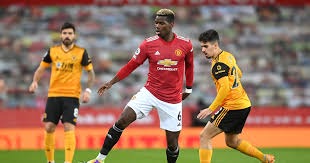 Wolves have lost their last five Premier League games, scoring only once in that run. Manchester United have won four of their last six league trips and they should prove too

Montpellier have scored nine goals in three games and conceded six and we expect the goals to continue this weekend. Lille have scored five times across their opening four but the fact that they’re still winless shows the problems they face defensively.ch for the hosts.

Tip : Both Teams To Score

Tottenham have won to nil in three of their four competitive games this season, conceding only once under Nuno Espirito Santo. Watford have only won one of their last five competitive away games, scoring just two goals.

Roma have won all three games under Jose Mourinho so far and they should prove too strong for newly promoted Salernitana. The visitors swept aside Fiorentina 3-1 last weekend and we’re backing them for a victory in this clash.