By Gunnerslive (self media writer) | 19 days ago 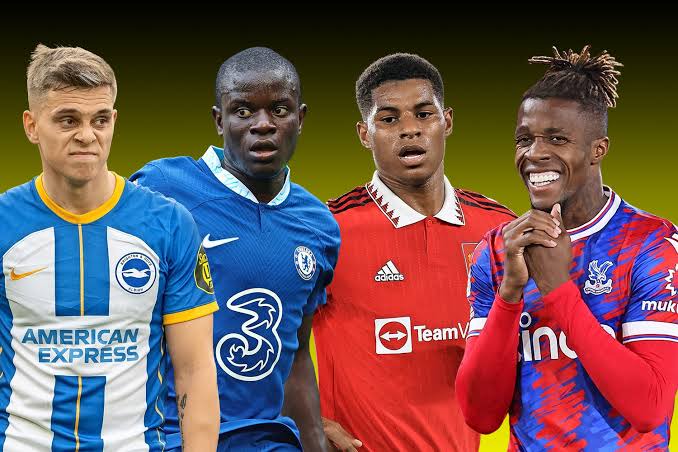 The premier league is definitely the best football league in the world football. The league has lots of world class players from teams across the English top flight. Here, we want to take a close look at some of the top premier league players that will soon be out of contract in June. This is because there contracts are set to expire this January or even in the summer and they may choose not to renew their respective contracts. 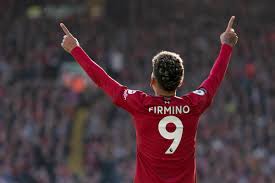 The first one on the list is 107 goal scorer from Liverpool Roberto Firmino. The Brazilian's contract is up in the summer and this campaign may actually be his last Liverpool journey. The 31 years old is already replaced by new Liverpool signing Darwin Nunez and may be set to look for playing time somewhere else. 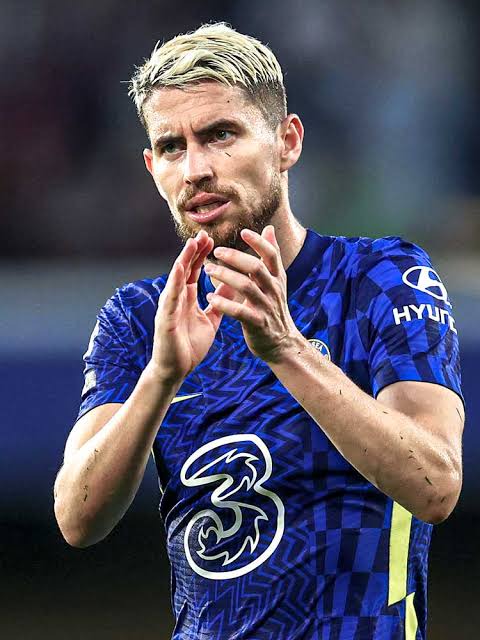 Other credible players are Chelsea's top midfielders N'golo Kante and Joginho. The players have fallen out of sport light in the recent past. Kante specifically has been out of the field for a long time due to continuous injury record. Joginho on the other had is also set to be out of the contract at the end of this season. This may force Chelsea to cash in on the player this January or let them leave for free in the summer.

Another name never needs any introduction in the Gunners sight is Crystal Palace forward Wilfred Zaha. The premier league side would be so sad to see him leave the club but the player wants to look for a greener pastures as he is not getting any younger. Zaha will be a free agent after this campaign and Arsenal long time target can finally fulfill his dream by joining the North London giants in the summer.

The most notable and sure transfer for Arsenal is Leicester key man You're Tielemans. Arsenal boss Mikel Arteta is a great admire of the Belgium International and has tried signing the player on several occasions. Landing Tielemans for free will be a smart business for Arsenal bearing the standards he will bring with him to the Emirates.

Leanndro Trossard has been sensational for Brighton this season and is set to be free agent at the end of the season and Arsenal have already set their sight on the player. The Gunners are interested in signing the winger and may even make a possible move for him this winter transfer period.

Kindly choose a player among the above list for Arsenal. My number one choice is Tielemans.