The Ballon D'or is one of the most precious award where each footballer always dream to win it. Messi and Ronaldo leading when it comes to winning this award since they have 11 Ballon D'or between them. This year, things might be different since there is one EPL Player who has a better chance of winning the award ahead of them. 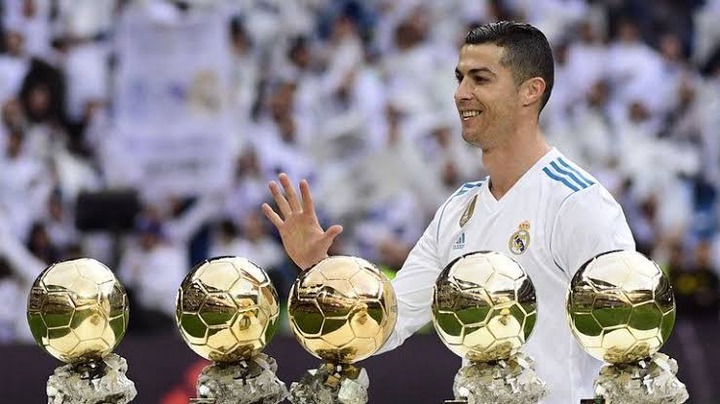 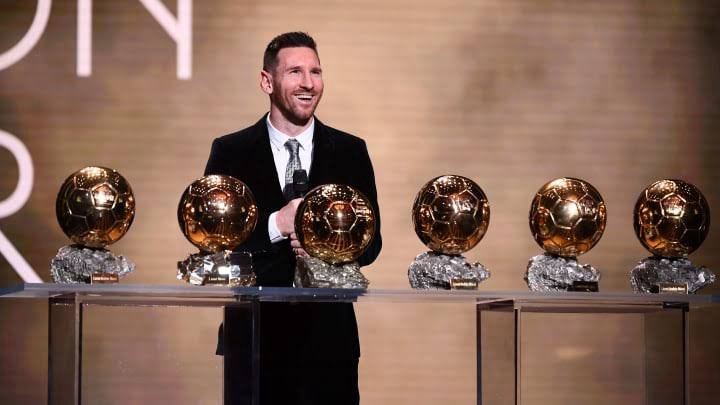 Last year, this award was not given out due to the covid pandemic which disrupted many things across the world. This year, one footballer will be lucky to take home the award. The voting will be done this Monday where top footballers like Messi, Ronaldo, Jorgihno, Lewandowski and many more all lined up for this award.

Messi has won the Ballon D'or six time while his close rival Cristiano Ronaldo has won it five times. This year, Chelsea midfielder Jorgihno has a better chance of winning the award ahead of the two football maestros.

For a player to win this award, he must have contributed majorly for his club and country success. Jorgihno has done that after he played a major role for his club to reach the final of Champions League where they defeated Manchester City and became European champions. 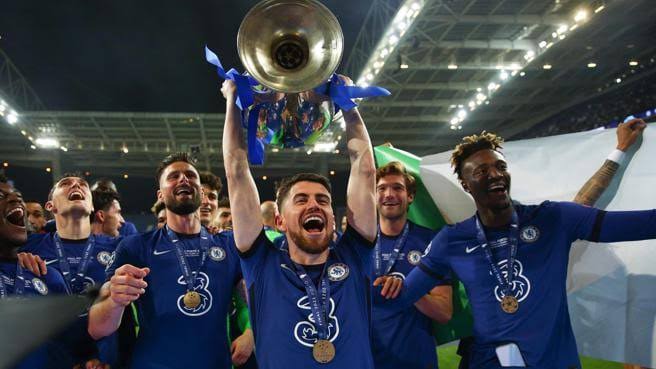 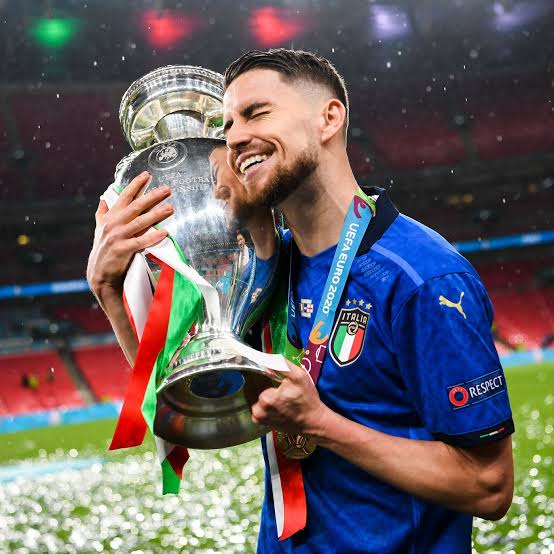 The Italian midfielder went on with his great performance during the Euros where he took his country to the final of this competition where they played against England. The match proceeded to penalties where Italy won. 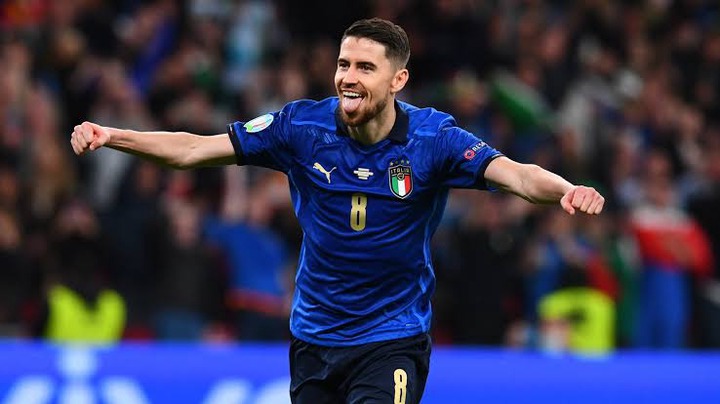 This shows how Jorgihno has been influential for the last one year in his football career. He might be lucky to be awarded the Ballon D'or next week for his great contribution to his club and country's success.

This now means that Jorgihno has a better chance to win the Ballon D'or ahead of Messi and Cristiano Ronaldo after his top performance this year. 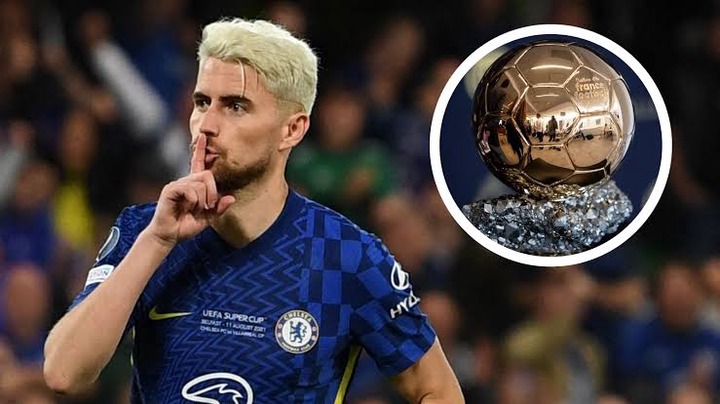 Easy Ways To Increase Chances Of Getting Pregnant

Here Are The Marketable Courses You Can Successful Pursue In Kenya

Ferment Your Garlic And Treat This Mutiple Infections

8 Most Dangerous Trees In The World You Should Not Touch

Signs That You are Falling Out of Love With Your lover